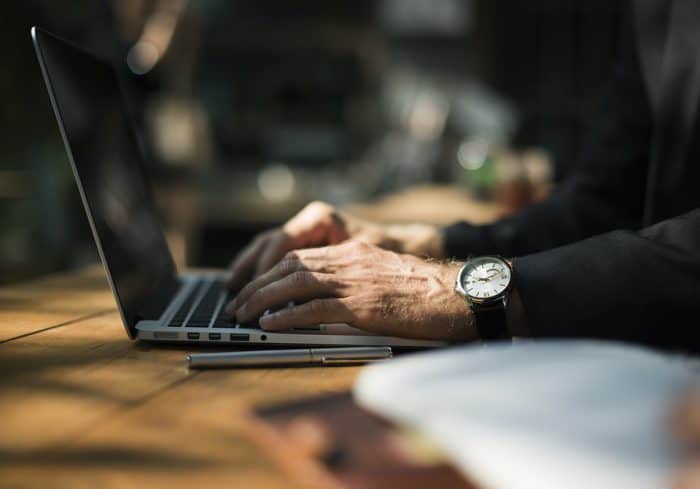 It gave policy owners considerable flexibility as to the amount and timing of premium payments and the face amount of coverage, which can be changed down at any time and up with evidence of continued insurability.

Universal life – popularly known as “UL” – is unique in the sense that a UL policy “un-bundles” the pricing elements that makes up a traditional cash value policy – interest earnings, mortality costs, and company expenses – and prices them separately.

An easy way to understand a UL policy is to think of it as a bucket in which you pour liquid money. The bucket has a spigot at the bottom, which the company uses to pay off expenses associated with the policy.

Meanwhile, the money left in the bucket earns interest at a rate declared by the company. It is the policy owner’s responsibility to keep enough money in the bucket by making adequate, timely payments to pay the policy expenses as they come due.

While the policy owner must put enough money into the bucket to keep the policy in-force, there must be complete discretion as to when premium payments will be made and in what amounts, otherwise it will lapse.

Unfortunately, while UL policies are appropriate under certain circumstances, they have failed to live up to their initial billing as the complete solution to most permanent life insurance needs.

To better understand why think of a traditional whole life policy. The policy owner has but one responsibility – to pay the premium when due. If premiums are paid when they are due, the policy will never lapse, and eventually, it will mature into a death claim. UL is different.

If the policy owner fails to fund it adequately, UL may turn into temporary rather than permanent life insurance. On a traditional whole life policy, the pricing elements are bundled together and guaranteed for the life of the policy.

On a UL policy, the company may change pricing elements subject to certain limits set forth in the policy. Meaning, the company may raise the expense charges and mortality costs and lower the amount of interest credited to the accumulating funds or “bucket”.

Many UL policy owners have been disappointed to learn that what they thought was permanent life insurance turned out to be unaffordable, as they grew older.

This is because the life insurance industry generally did an inadequate job of educating their customers about UL.

As a result, thousands and perhaps tens of thousands of current UL policy owners are seeing their policies ticking away, as they were time bombs destined to explode (lapse), because of inadequate cash value.

UL policies were originally designed to be transparent to the consumer in the sense that the policy owner sees exactly how much money is put into the bucket, how much interest is credited on the bucket funds, and how much is withdrawn periodically by the company to pay the expense elements in the policy.

In theory, this is a major step forward but has a problem with communication.

In reality, many policy owners do not understand how their UL policy works and therefore are unaware that their policies are likely to lapse before life expectancy has been attained.

Companies communicate with their policy owners through the means of periodic statements, which shows the amount of money in the bucket, interest earned, and amounts withdrawn.

Unfortunately, these statements are fairly complex, which makes them difficult to understand. The average UL policy owner lacks the necessary knowledge to fully understand these reports.

While these periodic reports are useful, their main benefit is to make comparisons between the actual results achieved and forecasted results

In addition to periodic reports, UL policy owners are encouraged to ask their life insurance company for an in-force illustration at least every two to three years.

An in-force illustration is a printout that consists of several columns of numbers based on current values and assumptions compared with guaranteed minimum values. Some illustrations provide three separate projections; including a minimum guaranteed projection, a favorable projection, and a slightly pessimistic one.

An in-force illustration is essential because it is the only effective tool to monitor the progress of a UL policy.

Keep in mind that most UL policies, sold prior to the mid-1990s, were based on the assumption that the higher interest rates of that era would continue indefinitely. Falling interest rates mean that many of those policies are destined to lapse long before the policy pays off as a death claim, which is due to inadequate premium funding.

Furthermore, some UL companies have subsequently increased their mortality and expense charges to levels higher than those illustrated when the policies were originally issued.