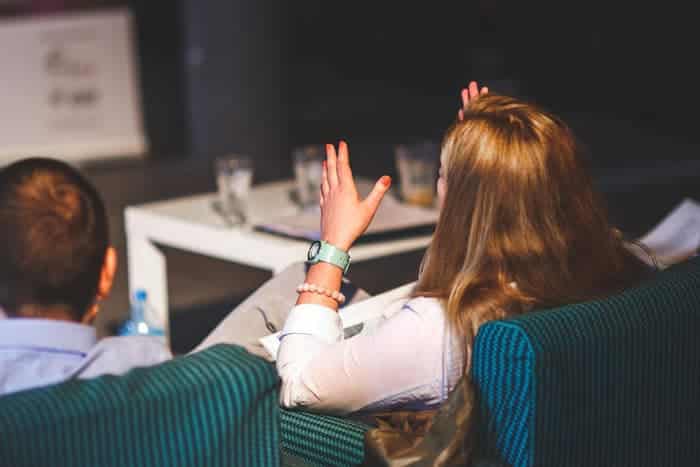 Qualified retirement plans are designed to encourage employees to save money now so that they will have enough to sustain themselves when they are no longer working.

A plan like this meets all the requirements of the Internal Revenue Code, which means it is eligible for certain tax benefits.

Employer contributions are deductible for the employer and tax deferred for employees, within certain limits. The money that employees authorize their employers to divert into these savings plans – called elective deferral contributions – is tax deferred.

Earnings on these monies are also tax deferred. Participants pay income tax when they receive distributions from their plans.

However, paying life insurance and annuity premiums with qualified-plan dollars is controversial. Why put an accumulation vehicle that enjoys tax-deferred treatment inside a plan that, by definition, is tax deferred?

Life insurance and annuities are relatively expensive, in part because agents who work off a commission sell a majority of them. This leaves producers open to allegations that their sale pitches may be aimed more at filling their own wallets, rather than helping customers.

When asked why he targeted banks, bank robber Willie Sutton, as the legend does, replied, “Because that’s where the money is”. Miners headed to California in 1849 because they heard that gold was there.

Selling life insurance is a tough, but financially rewarding job for those who master their field. Selling annuities is easier, but the temptation to sell high-commission life policies is also there.

The truth is, commission payouts are life and annuity producers’ bread and butter. The fact that this business is highly commission-driven draws the attention of regulators who are increasingly focused on market conduct.

The plaintiffs’ bar (i.e., attorneys) already has noticed that life insurance and annuities are being sold within qualified plans. Complaints have been filed and cases are pending.

Qualified plan – including employee stock-ownership plans – offer life insurance to participants as long as the U.S. Treasury’s “incidental benefit” rule is being met.

In addition to the 25 percent rule, there’s also the 100 to 1 test, which means the initial amount of life insurance protection cannot exceed 100 times the monthly annuity payable upon retirement. It does not limit the death benefit, but instead, it provides a safe harbor for plan trustees.

Only recently have annuities inside qualified retirement plans become controversial. In some cases, annuities are the traditional funding vehicle.

Solving this problem is theoretically easy.

We have come full circle back to the fact that this is a commission-driven business. Logically, variable-annuity sales should be a tiny fraction of what they are. A fee-only financial adviser usually recommends a variable annuity, only when the client has a maximized qualified pension plan and individual retirement account contributions – and has cash left to invest.

Quite simply, the public does not seek out variable annuities; agents sell them to the public. The same is true about life insurance.

Producers often urge affluent clients to allocate some of their qualified retirements funds to life insurance and annuity contracts. The sales pitch inevitably stresses the tax benefit of purchasing these products within a qualified plan.

Keep in mind that most tax professionals will say that letting tax considerations drive the decision-making process is a bad idea. It always comes back to haunt you.

Including life insurance inside a qualified plan in fraught with complexity. Absent careful planning, the ability to avoid estate taxes and some income taxes on the death benefit will be lost.

The combined effect could mean loss of 70 percent to 80 percent of the death benefit and/or the accumulated value.