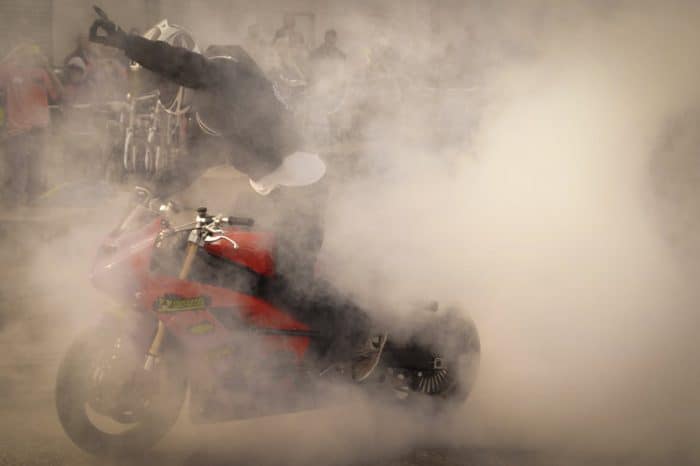 It’s never been easy being a stuntman, and aside from the inherent risk of serious injury or even death in their daily work, it’s also a monumental task to buy insurance if you lead an edgy existence. That’s where an insurance impaired-risk specialist, or a broker who finds the best life insurance plans for applicants with a serious medical condition or occupational hazard, comes into the picture.

In the case of those who favor a regular shot of adrenaline coursing through their veins, if life insurance coverage is made available, premiums will reflect the higher probability of loss from injury or potential medical impairment.

“The price difference between people who use a traditional insurance agent versus specialists is typically double the cost,” said Ryan Pinney, an impaired-risk specialist at Pinney Insurance Center in Roseville, Calif. “The specialist will find you the best rate available in the marketplace, which is going to save the client money at the end of the day.”

Forbes Says You Need Life Insurance, So Listen Up and Find It Here at the Best Price

There’s a wide range of illnesses that could qualify you as impaired risk, from the widespread (cancer, diabetes, heart disease) to the more obscure (Parkinson’s, Hepatitis C).

All major insurance companies use a four-class rating system: super-preferred (least risky) to standard (most risky without being impaired risk). According to George Varanakis, an Insurance Impaired Risk Specialist at Salt Lake City-based United Producers, Inc., weighing even two pounds overweight moves you down a class rating, which means you will pay 33-50 percent higher premiums. Every company has different standards. Some classify a non-smoker as an individual who has quit a year ago; others will not issue a policy to you unless you have been smoke-free for five years.

In rare cases, however, even impaired-risk specialists cannot find a company willing to insure them.

“Then you go to secondary markets or the non-traditional marketplace,” Varanakis said. “You can get graded death benefits (half coverage) until the first day of the third or fourth year (of coverage). After that point, you are fully covered.”

What Illness Is Considered an Impaired Risk?

Considering America’s poor nutritional track record as of late (with a particular proclivity for fast food), it is no surprise that diabetes and coronary artery disease are the top two problems that Varanakis sees walk through his door.

The next most common afflictions are depression, breast cancer and prostate cancer, according to Varanakis. There are a host of 40 other medical diseases or conditions like HIV/AIDS, hypertension and stroke.

Then there are several non-medical conditions that could classify you as impaired risk, such as multiple reckless driving violations and even your family’s medical history.

“Family history is a very big thing in the business,” Varankis said. “If there is nothing wrong with you, but your father died of cancer before age 65, you have to pay the price for it. But you shouldn’t have to.”

While people might be surprised, any kind of drug use (even the medicinal kind) classifies you as impaired risk.

“The issues we see most are diabetes, height or weight problems and heart issues, but drug usage is a big one,” Pinney said. “Marijuana, especially here in California … I see a couple new cases a week.”

Though it is just a small percentage of impaired risk cases (Pinney estimates less than 10 percent), occupations like skydiving and racecar driving require impaired risk insurance. And the war in Afghanistan has prompted soldiers and overseas contractors alike to seek life insurance protection.