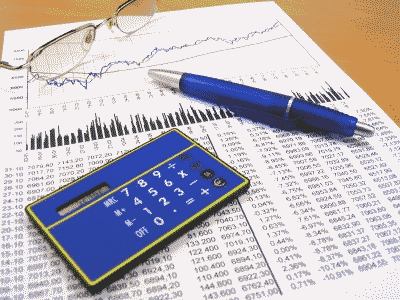 In 1992, the National Association of Insurance Commissioners (NAIC) developed this standard, which was first designed to gauge the minimum amount of capital for a given life insurance company.

RBC was designed to identify inadequately capitalized life and health insurance companies. It was intended to provide a uniformly applied guideline for regulatory intervention and to enable regulators to take specific action before a company becomes insolvent.

Currently, this system is only used by State Insurance Regulators, but is hoped to be available to the public soon.

Risk Based Capital is the amount of capital – i.e., assets minus liabilities – deemed to provide a minimum financial cushion, in light of a company’s size and risk profile, which is calculated by applying factors to various elements found in the company’s Annual Statement.

The Annual Statement is a voluminous document that each company must file with every state insurance department, in which the company has a certificate of authority to do business.

RBC factors are higher for items with greater underlying risk, while lower for less risky items.

For example, some lines of coverage are considered riskier than others, and RBC takes the relative risk into consideration.

RBC is not meant to be a measure of the appropriate amount of capital, but rather the minimum amount with which state insurance regulators feel comfortable.

It was designed to penalize companies with major investments in real estate and common stock, or those that are engaged in riskier lines of business.

On the other hand, RBC rewards companies with more conservative investments or in less volatile lines of business.

The RBC system is a spectrum or continuum of increasingly stringent regulatory responses for companies that trigger one of the following RBC action levels:

In addition to the company action level, the insurance commissioner performs any examinations or analysis of the insurer’s business and operations that are deemed necessary and issues appropriate corrective actions.

In addition to the following levels, the commissioner may place the insurer under regulatory control.

The insurance commissioner is required to place the insurer under regulatory control.

Difference in the makeup of RBC by asset size, makes it difficult to establish meaningful comparisons between an individual insurer’s RBC results and those of the industry.

Because the general public may misinterpret RBC ratios, they are not available to the public. In fact, release of RBC data to the public is strictly prohibited. State Insurance Commissioners and affected companies should be the only ones to use this information.

Limited information about RBC can be found on the NAIC website.