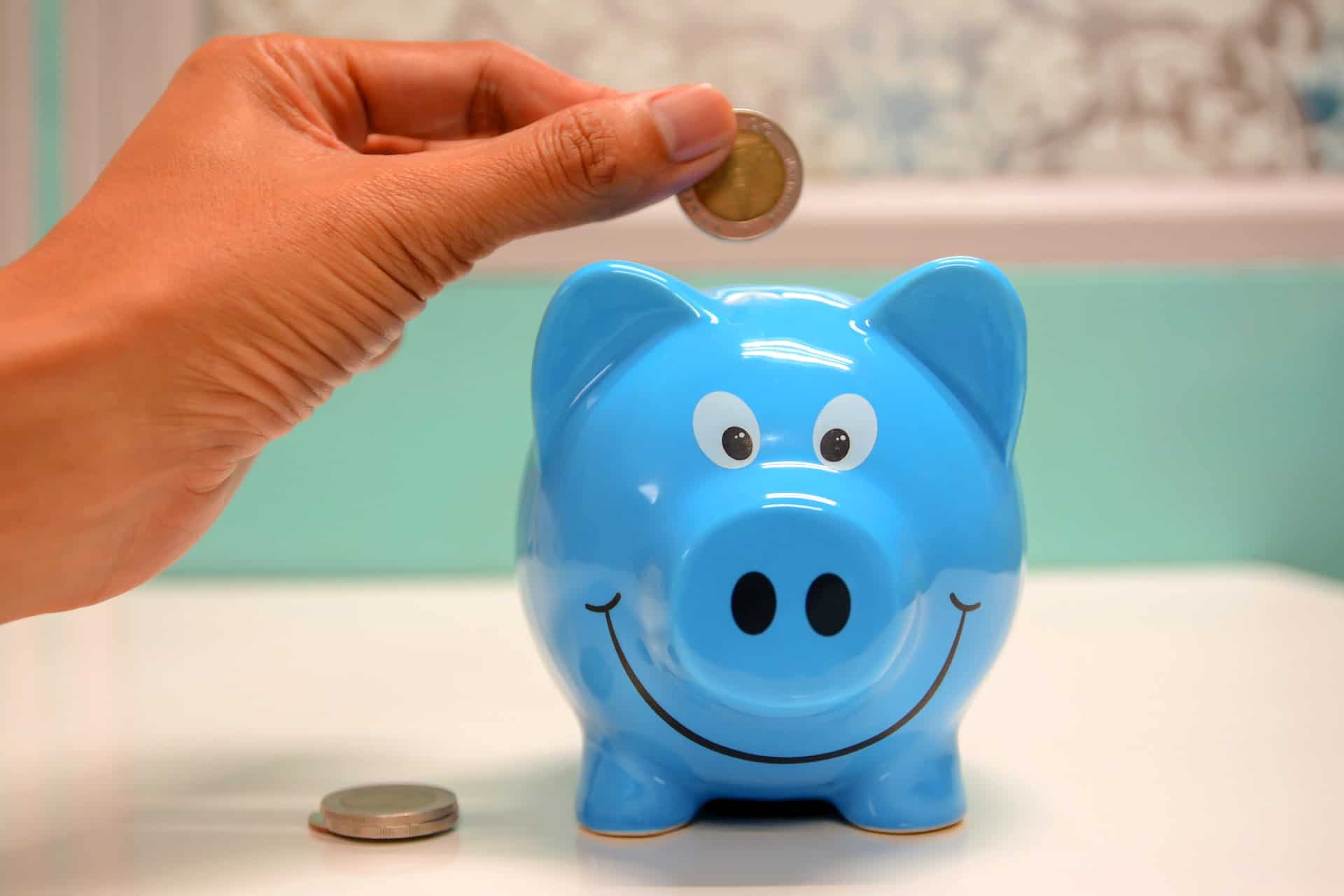 A series of multi-state investigations into the insurance industry have revealed that life insurance companies are holding large amounts in unclaimed policies on their books that beneficiaries are likely unaware of.

Kevin McCarthy, Florida’s insurance commissioner, put the figure at somewhere “north of $1 billion.” There are several reasons for this, starting with the fact that many people might not be aware that a family member even had a policy.  Records become lost, memories fade and when a policyholder passes away, their descendents might have no idea of where their financial records are even located.

“It’s ironic even though a lot of people have life insurance to protect their loved ones they feel like their financial affairs are none of their loved one’s business while they’re alive,” says Carolyn Atkinson, West Virginia’s deputy director for unclaimed property and president of the National Association of Unclaimed Property Administrators.  “I’ve noticed a discrepancy between getting life insurance and telling people you have it.”

Under current laws and industry standards, it falls to beneficiaries to inform the  life insurance company that the policyholder has passed away and to file a claim. That’s not going to happen if the beneficiaries doesn’t know a policy exists and it can be hard for them to track down this information without the actual policy in hand.

Brendan Bridgeland, staff attorney and policy director at the Center for Insurance Research, a consumer advocacy organization, says the reason for this is the insurance industry hasn’t kept up with changes in technology.

“The prior system which is being dealt with and probably going to be changed, is old-fashioned and archaic like many things in the insurance industry, which is the system has always relied on beneficiaries filing claims,” Bridgeland says. “Long ago there weren’t tools for insurers to determine when one of their insureds may have died.”

Even if someone does keep good records and their descendents know that a policy exists,  so many life insurance companies have merged or changed their names that it may appear as if the company that sold the policy no longer exists.

So where to begin?

Just like dormant savings accounts and other funds, life insurance proceeds are supposed to be turned over to the unclaimed property office within each state, if the account has been inactive and no contact with the owner has been made for a set period of time.  Laws vary by state on when this is supposed to happen, although three years is average.

The NAUPA operates a free searchable website (see sidebar), with information from unclaimed property administrators in 40 states. The site’s database includes unclaimed life insurance funds as well as savings, checking accounts and the like. NAUPA’s website also includes links to the unclaimed property offices in all50 states. If someone had moved during their lifetime, which state receives their unclaimed property would likely depend on the last known address that the insurance company had for the policyholder.

Unfortunately for beneficiaries, there’s a significant amount in unclaimed life insurance benefits that never make it to state offices because the account has been drawn down to zero. Under federal law,  if a life insurance policyholder misses a payment the insurance company will cover that payment by drawing against the cash value of the policy. This protects the insured from losing their entire policy if they happen to miss one or two payments. Yet if a policyholder dies, and the insurance company is unaware of this, the company may continue paying itself the premiums from the cash value of the policy.

When the policy runs out of money, it’s canceled by the company and never turned over to the state because there’s nothing left—making it hard for beneficiaries to discover if the policy ever existed. Jacob Roper, spokesman for the California comptroller’s office, says this is what prompted the state’s comptroller and insurance commissioner to launch an investigation into 21 insurance companies.

Several other states have joined in California’s efforts.  In an April 2011 settlement with John Hancock, the company agreed to,  among other things,  restore the full value of more than 6,400 life insurance accounts and create a means of identifying deceased policyholders and notifying their beneficiaries.

Prudential settled a similar case with these states in January 2012 involving more than 1,000 accounts whose policyholders had been dead for more than 15 years.  Prudential agreed to restore the full value of these accounts, pay interest to the beneficiaries and work with the state to connect beneficiaries with millions of dollars in death benefits. The company has also launched a policy locator service (see sidebar).

“The purpose of the federal law that allows them to draw down the value is so that if a person is still living and misses a payment here or there they don’t lose their entire life insurance policy because of a single missed payment,” Roper says. “The purpose of the law is not to draw down the value of the account to the point where it’s nothing by the time the beneficiaries get around to it.”

Even if a policy hasn’t been drawn down, if a claim isn’t filed it could take years for the proceeds to be turned over to a state unclaimed property office. In West Virginia, for example, Atkinson says life insurance benefits would be turned over to the state three years after the insurance company learned that the owner died, if no one filed a claim.

If the insurance company is unaware of a policyholder’s death, then the proceeds would be turned over to the state three years after the limiting age of the policy—which varies by state but is generally around what would’ve been the policyholder’s 100th birthday.

“What that means is if someone passes away at age 88, it will be 23 years before it shows up on the state abandoned property fund and at that point family members may have almost certainly stopped looking,” Bridgeland says. Look for missing stock