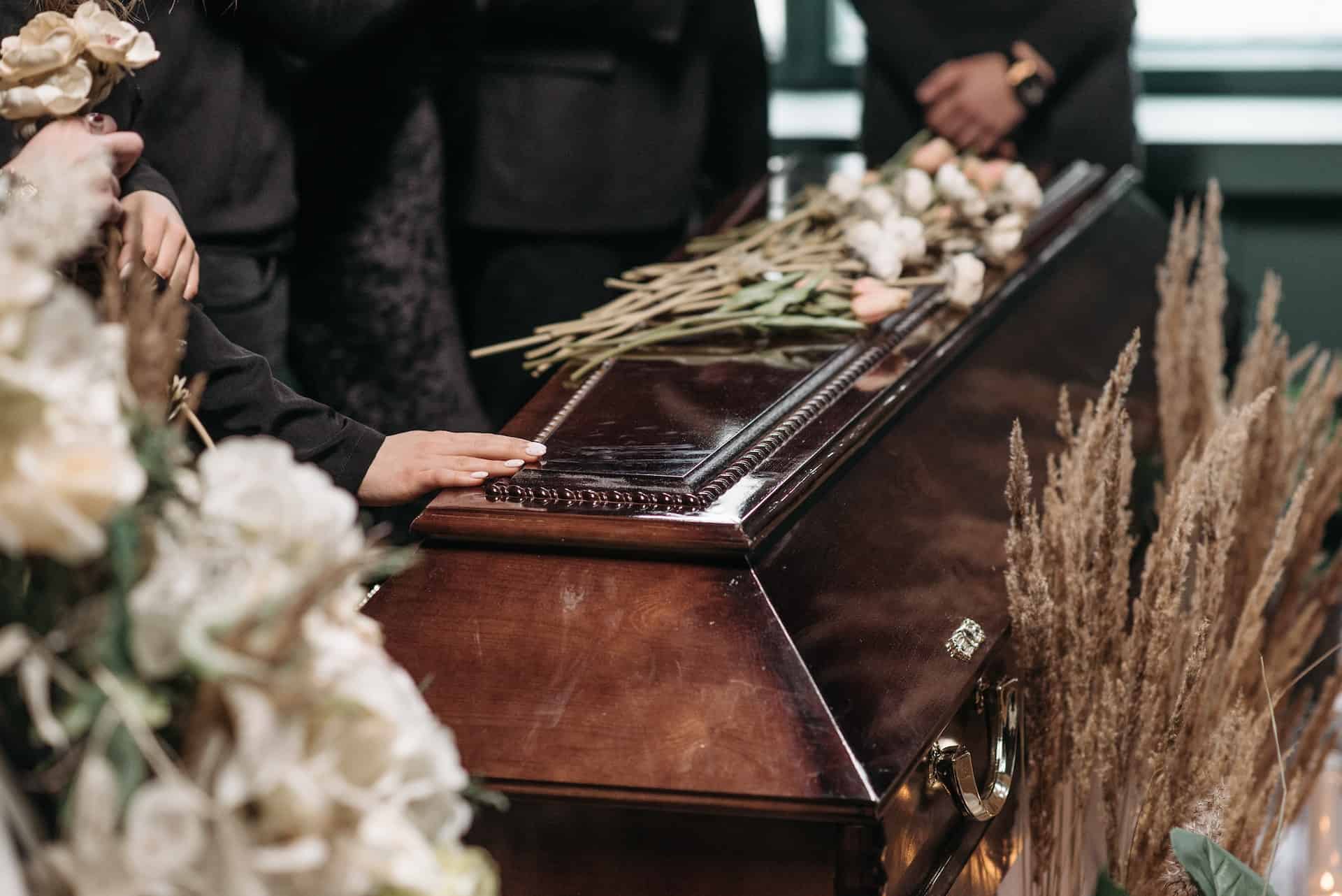 Concerned citizens across the United States are tracking reports of people dying suddenly and unexpectedly.

For want of better explanations from official channels, people have created alternative networks to explore the phenomenon of news reports and obituaries for those described as having “died suddenly.”

One such site is New York University Professor Mark Crispin Miller’s Substack page, News from Underground. Another is the Facebook group “Died Suddenly News,” in which members share stories of their loved ones they think were victims of COVID-19 vaccine side effects.

More than a Statistic

“Since February, I’ve been tracking the reports of people ‘dying suddenly’ from all around the world, a task that’s grown so huge that I now need the help of a whole team of researchers all over,” Miller told Health Care News. Miller’s compilations “put names—and, sometimes, faces—to the dead” and are hard to dismiss because they make more of an impression than abstract statistical observations, Miller says.

“My aim is to dissuade as many people as I can from getting jabbed or getting any further jabs, and to give those who are already fighting back against this ‘vaccination’ drive strong ammunition for that effort,” Miller said.

Tiago Henriques, a computer programmer from Nova Scotia and the creator and administrator of Died Suddenly News, says he is planning to develop a platform for the group outside of Facebook. He wrote of that plan on a dedicated GoFundMe page which appears to have been taken down.

“My mission is to have our very own platform free from censorship and judgment,” Henriques wrote. “A place where caring people can come share their stories free from harassment and feeling safe in a community that truly listens to them. The need for the new platform is important as it would allow us to compile statistics and evidence on what’s really going on in the world. It will give us autonomy and not have to fear being turned off at any time by the powers that be.”

Miller says he has noticed a pattern in the attribution of unexplained and sudden deaths reported in the news or obituaries (see related article, opposite page).

“They either give no ‘cause of death,’ which is unprecedented in the history of obituaries in America—‘died suddenly’ was formerly obituary code for suicide or drug overdose—or they note some cardiological mishap: heart attack, stroke, blood clot, or cardiac arrest,” Miller said.

The latter is unprecedented in descriptions of children’s deaths, Miller says.

“Or they mention some rare, aggressive cancer which was diagnosed since early 2021,” Miller said. “Also notable is the startlingly high and ever-growing number of fatal car, plane, and motorcycle accidents—we call them ‘vaxxidents’—reported every week, and the bizarre rate of mysterious drownings, or seeming drownings, as well as deaths near the water.

“In Italy, for example, we keep seeing all these reports of people who either drowned in calm waters or who dropped dead just walking on the shore or along rivers,” Miller said. “It’s my hope that the recurrence of such deaths will move some scientists to come up with an explanation of why this should be happening.”

Peter A. McCullough, M.D., a cardiologist and epidemiologist and the former vice chief of internal medicine at Baylor University Medical Center, says the rise in deaths since the release of COVID-19 vaccines should raise concerns about the safety of the injections.

“There is a disturbing trend since release of the COVID-19 vaccines: all-cause mortality is rising in the general population,” McCullough said. “Before the COVID-19 crisis, in general the cause of death is usually known and falls into the following categories for adults: 40 percent cancer, 40 percent heart disease, and 20 percent other causes.”

The Centers for Disease Control and Prevention (CDC) estimates the number of excess deaths since the pandemic began is more than 1.1 million, about 250,000 of which have been designated as non-COVID deaths.

“What we are seeing now is a rapid rise among working-age persons in death due to ‘unknown cause,’” McCullough said. “These observations have been reported by many life insurance companies and actuary associations.”

Scott Davison, CEO of the insurance firm OneAmerica, estimates U.S. death rates were up 40 percent in early 2022 compared with before the pandemic. Former BlackRock portfolio manager Edward Dowd said in a September interview there was an 84 percent rise in excess deaths among millennials, which he attributed to the COVID vaccinations, through fall 2021.

“There is an urgent need to understand the vaccine status in each unknown death, including brand, lot number, and when the injections were delivered,” McCullough said.

“Conversely, in the less common case a vaccine was never taken, then the public would be reassured if family members come out and specifically rule out COVID-19 vaccination in the case,” McCullough said.

McCullough calls for more investigation into the causes of the excess deaths.