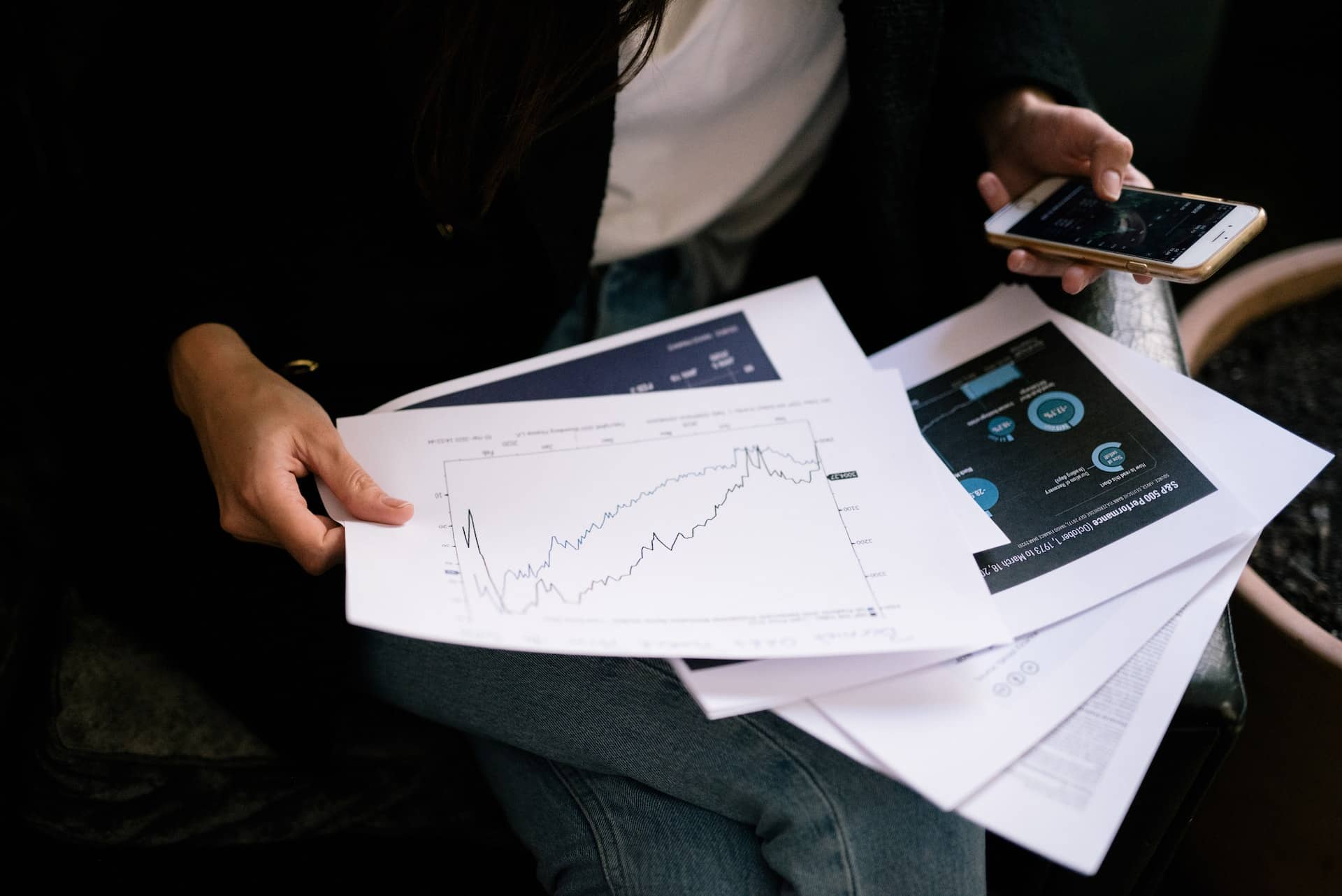 For estate and gift tax purposes the Internal Revenue Service (IRS) has provided specific guidance as to the value of a life insurance policy. Treasury Regulations sections 20.2031-1 and 25.2512-1 provide that the value of a life insurance policy, just like any other type of property, is its Fair Market Value (FMV). This is the price at which the property would change hands between a willing buyer and a willing seller; neither party being under any compulsion to buy or to sell, and both having reasonable knowledge of relevant facts. The FMV is determined by reference to all the facts and circumstances relating to the transfer.

Until the last decade or so, there was no organized market for life insurance policies. In most cases a policy owner had no choice other than to surrender the policy back to the life insurance company that issued it. The advent of the secondary market (i.e., life settlement market) has created an opportunity for policy owners to sell their policies to third party investors for an amount significantly greater than the cash surrender value. However, the secondary market is generally limited to the purchase of policies on older, unhealthy insureds, larger policies, and single life policies. Therefore, younger, healthier insureds may still have to look to the insurance company as the only market for their life insurance policies. To date, the IRS has neither insisted on nor opined on whether or not prices in the settlement market must (or can) be considered in the determination of valuation for tax purposes. It is the opinion of the authors that the secondary market value is the very essence of FMV (i.e., willing buyer, willing seller), and thus should be determinative of FMV in the limited situations where there is documentation showing it is higher than the value reported by an insurer.

In Treasury Regulations sections 20.2031-8 and 25.2512-6 the IRS indicated that the value of a life insurance policy is based on the cost of a hypothetical comparable contract.

The computational process is:

Step 1: State the policy’s terminal reserve at the end of the next policy year.

Step 2: State the policy’s terminal reserve at the end of the prior policy year.

To compute the unearned premium:

Step 1: State the premium paid from the anniversary date of the policy to the date of the taxable event (e.g. gift).

If there is a loan outstanding on the valuation date, that amount would be subtracted. In other words the value of the policy can be reduced by the amount of any loans against the contract.

When the ITR guidance was originally issued by the IRS back in the early sixties, the two most prominent types of life insurance products were Annual Renewable Term (ART) and Whole Life.

ART provides death benefit protection for one-year only and does not have a reserve value because the policy matures at the end of each policy year. Therefore, the value of ART is simply the unearned premium for the remainder of the policy year. Unearned premium is premium which has been paid to the insurer but on the valuation date has not been earned by the insurance company.

Whole Life provides permanent protection and an insurance company is legally required to maintain reserves on its balance sheet with respect to its unmatured obligations (i.e., expected future death benefit claims). With Whole Life, the terminal reserve value (i.e., value of the reserves for a particular policy at the end of the policy year) is known in advance. Thus, it is possible to interpolate the terminal reserve value of the policy to reflect a valuation prior to the end of the policy year. For instance, if the transaction date occurred exactly one quarter of the year after a policy’s anniversary date, the terminal reserves of the year preceding and the year following the taxable event would be interpolated to reflect that timing.

Applying ITR to a New Generation of Life Insurance Products

In addition, back when the ITR guidance was originally issued there was only really one type of reserve value. Today there are several different types of reserve values, including:

Due to the fact that the IRS has not updated the ITR guidance to reflect the newer generation of products or the fact that there are now several possible reserve values for a policy, insurance companies individually have reached different conclusions on how to apply the ITR guidance. This has resulted in companies having different methodologies for calculating ITR. What this means is that the value for a similarly situated life insurance policy from one company to another may be dramatically different.

A few insurance companies, due to the ambiguity involved, have chosen to use alternate methodologies that aren’t even based on any type of policy reserve. For example, a few insurance companies simply report the cash surrender value or the cash accumulation value as the ITR value of a policy. A few others use what is known as the California Method, whereby they take the average of the cash surrender value and the cash accumulation value and report that as the ITR value.

Code Section 2035 provides that if a policy (that would have been includible in the insured’s estate pursuant to Code Section 2042) is transferred and the insured dies within three years, then the entire death benefit is pulled back into the insured’s taxable estate. However, an exception exists if the transfer is a bona fide sale for adequate and full consideration. In order to avoid the adverse consequences of the three year rule, an insured will oftentimes sell his policy to an irrevocable life insurance trust (ILIT) or adult child for adequate and full consideration.

Unfortunately, the IRS has provided no formal guidance as to what constitutes adequate and full consideration for this purpose. If the value that the policy is sold for is not sufficient, the IRS could assert that there is a gift component and a part gift/part sale results. In addition, it would appear that at least a portion, if not all, of the death benefit would be pulled back into the insured’s estate pursuant to Code Section 2035.

In Private Letter Ruling 9413045, which has no precedential value, the IRS indicated that ITR would constitute adequate and full consideration. Of course, knowing what we know about the uncertainty surrounding ITR, one wonders if the IRS will retain this position in the future.

For situations involving the transfer of a life insurance policy for estate and gift tax purposes, the value of the policy must generally be reported on IRS Form 706 (estate tax return) or 709 (gift tax return). The instructions for Forms 706 and 709 stipulate that if the value of a life insurance policy is being reported, then an IRS Form 712 (Life Insurance Statement) should be attached for each policy.

Form 712 comports with the IRS guidance on life insurance valuation and requires that certain values be reported on the form, such as ITR and gross premiums paid. This form is filled out by the insurance company and requires that an officer of the company certify that the information listed is “true and correct.