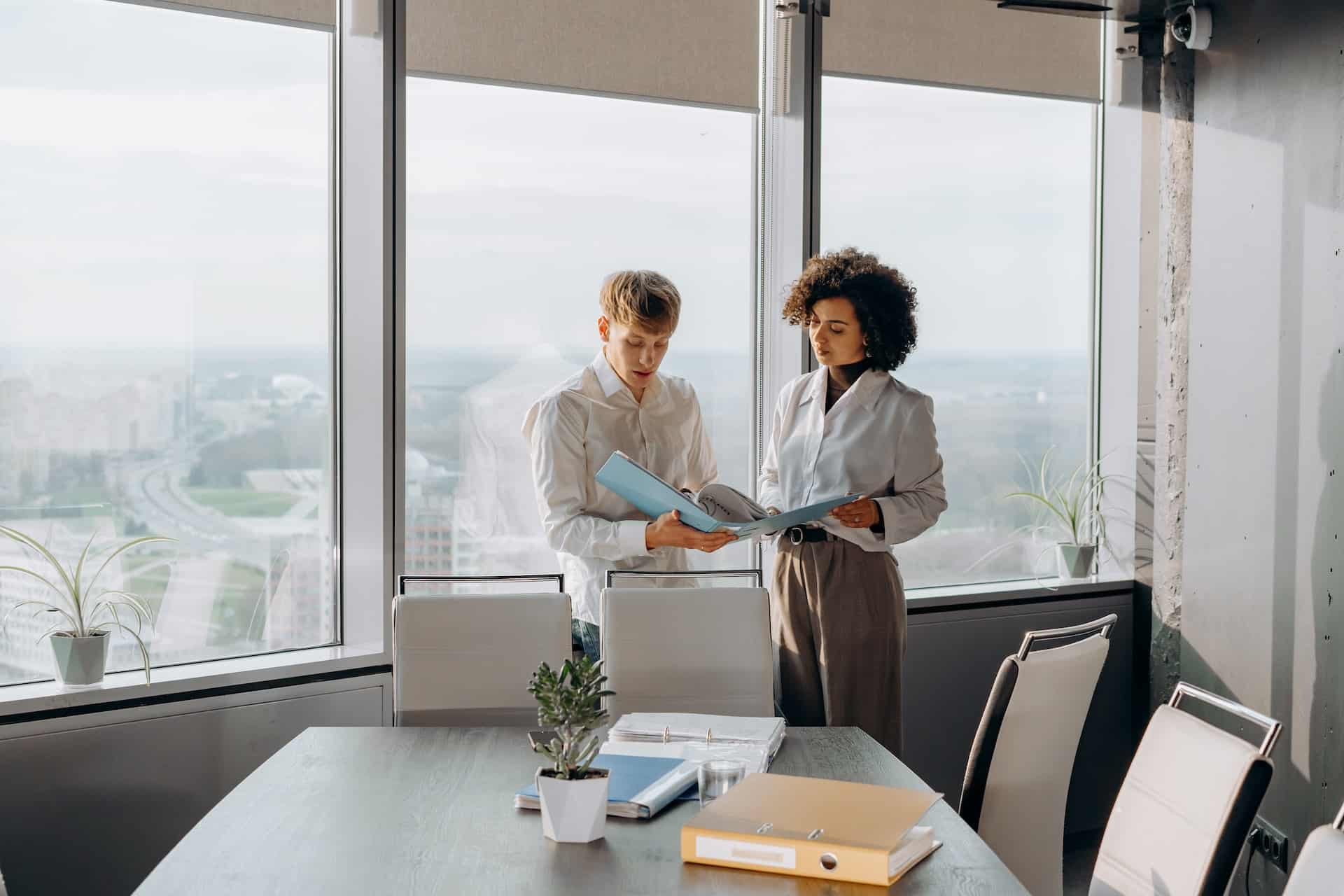 Classic split-dollar plan—which is the original version of split-dollar—involves the splitting of a policy between a business and a participating key employee. The business annually contributes the amount of premium equal to the increase in the Cash-Surrender Value (CSV), while the participant pays the remainder of the premium. The business will receive the CSV at the earlier of the termination of the plan or the participant’s death. The participant holds the right to designate the beneficiary of the policy. Note, although the employee generally must pay a substantial part of the first premium, after the first year the employee’s share of the premium decreases rapidly, and, in some cases, it even becomes zero after a relatively few years. The employee, thus, gets valuable insurance protection (decreasing each year, but still substantial for a long time) with a relatively small outlay for premiums in the early years and at little or no cost to the employee in later years.

Although all of the initial tax authority on split-dollar involves the classic arrangement, it is rarely seen in practice. During the last several decades the types of split-dollar arrangements used generally fall into two categories: collateral assignment arrangements and endorsement arrangements. As discussed later, these two types have several variations.

Noncontributory – the collateral assignee pays the entire premium and the policy owner is annually taxed on the REB cost for the portion of the death benefit he or she is entitled to receive.

The tax controversy involves the income-tax treatment of the policy owner’s equity component of the CSV, given that the amount of premium it paid, if any, generally only covered the cost of the death protection it was receiving. In other words, the gain is primarily, if not entirely, attributable to the premiums paid by the collateral assignee. Due to the fact that the collateral assignee is only receiving its cumulative premiums paid back, their claim in an equity split-dollar arrangement is similar to the nature of an interest free loan. So much so, in fact, that the IRS has provided guidance in the Final Split-Dollar Regulations (discussed later), providing that such arrangements can only be done as loan arrangements going forward. Therefore, it is no longer possible to enter into a new equity split dollar arrangement.

Reverse split-dollar is a variant of endorsement split-dollar where the roles of the parties to the arrangement are reversed. If the parties are an employer and employer (which is typically the case), the employee would own the policy and endorse a portion of the death benefit to the employer. Reverse split-dollar is almost always contributory, as the employer, in turn, pays a portion of the premium equal to the REB cost. However, the rates used by the employer were generally based on the P.S. 58 tables, which were very outdated and were very expensive rates. In addition, the employer, instead of paying an increasing REB rate, will pay a levelized premium that results from adding up the P.S. 58 costs for a term of years and dividing that amount by the number of years involved. The employer is essentially overpaying in the early years and underpaying in the later years. The gist of reverse split-dollar is that the combination of using higher REB rates and levelizing the employer’s premiums enables money to be moved tax-free from the business to the employee (generally the business owner).