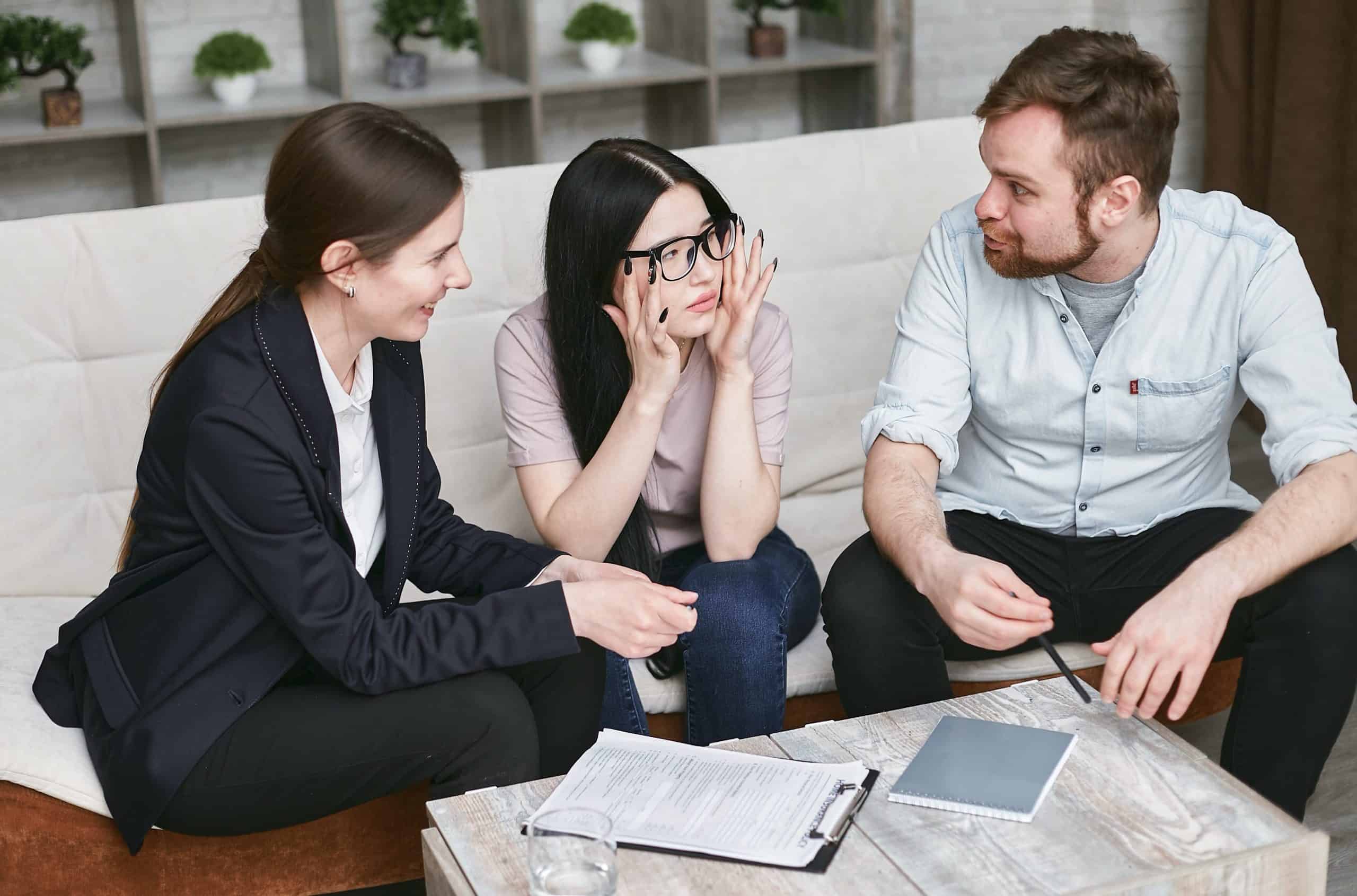 Proportional reinsurance is an arrangement where the reinsurer takes a share of each loss the insurer incurs. This is also sometimes referred to as quota share reinsurance— the risk is allocated by a specified percentage that the ceding company and reinsurer will assume. The capital held by the insurer might only allow it to accept a risk with a value of $1 million but purchasing proportional reinsurance might allow it to, for example, double or triple its acceptance limit.

Both coinsurance with funds withheld and modified coinsurance permit a ceding company to take statutory credit for reserves in certain circumstances, reduce its credit risk, secure credit, and retain control over investments.

1. Stop loss – The reinsurer covers some or all of a ceding company’s aggregate claims above a predetermined dollar amount or above a percentage of premium during a specified period.

2. Catastrophe – The reinsurer covers losses exceeding a specified amount or number of insureds due to a single event resulting in more than one loss, such as from an airplane crash, train wreck, or natural disaster.

Companies often reinsure with reinsurance syndicates or groups, rather than with single company reinsurers. The reinsurer who sets the terms (premium and policy conditions) for the reinsurance program is called the lead reinsurer; the other companies subscribing to the program are called follow reinsurers.

The life, health, property reinsurance market is dominated by a small number of very large companies such as Munich Re, Swiss Re, and Berkshire Hathaway, who own several reinsurers including General Re and Faraday in London.

Reinsurance companies themselves also purchase reinsurance and this is typically known as retrocessional coverage.