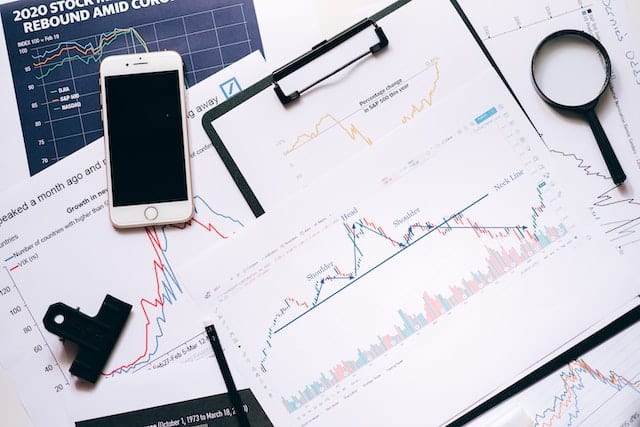 The reasons for the differences between men and women are numerous, including that childbirth generally is treated as a disability and complications from childbirth can certainly extend periods out of work, sometimes far beyond ninety days. In addition, women as a whole experience lower mortality rates than men at all ages. In addition, working men, on average, perform work in more dangerous jobs than women. This means, on average, that men are exposed to a greater risk of work-related death than the average working woman. Therefore, because of the higher mortality rates for working men compared to working women, even if the average disability rates at each age were identical for men and women, the percentage of women who are more likely to become disabled versus dying by age sixty-five would be much higher.

So what ARE the probabilities of long-term disability for men and women?

For women age twenty-five, the disability probability is about 50 percent greater than for men age twenty-five (29.9 percent vs. 20.2 percent), but this difference declines at older ages until at age fifty-five the women’s disability rate is only about 7 percent more than the men’s rate (13.5 percent vs. 12.6 percent). Thus, the statistics show that younger working women have significantly greater risk than similarly aged men of experiencing a disability lasting at least ninety days before they reach age sixty-five, but this additional risk tends to dissipate as working women age. By age fifty-five, the disability rates differ by just 0.9 percent.

The reasons for the disability probability differences between men and women, once again, are numerous and not altogether known, but certainly one known factor is child-bearing. As described above, however, on average, men work in environments where the risk of death and disability is higher than for the environments where, on average, women work. Therefore, one would naturally expect that disability rates for women, at least outside the child-bearing years, would be lower than for men. However, that is not what the statistics reveal. Even outside the child-bearing years, women have higher disability rates than men.

The analyses so far have looked at disabilities lasting at least ninety days. Quite frankly, ninety days is on the shorter side of long-term. Most workers can probably manage to self-insure for 90-day periods or even 180-day periods, if necessary. In fact, the standard disability income policy is designed with an elimination period or waiting period of ninety days of disability before the policy will begin to pay benefits.

The risk that workers must seriously worry about is multi-year or permanent disability. The table below shows the probabilities for males and females of remaining disabled for two and five years after satisfying a ninety-day disability waiting period.

The table below also shows that 2.3 percent of age twenty-five males (or one-in-forty-three) will experience disabilities lasting ninety days plus five years. The 2.3 percent five-year rate is only slightly less than half of the 5.5 percent two-year rate, or about 12 percent of the 20.2 percent ninety-day rate. Thus, about three-in-seven of the males age twenty-five who experience disabilities for ninety days plus two years will still be disabled in three more years (five years and ninety days after the onset of their disabilities).

For workers who are employees, their employers may provide coverage. Other self-employed workers and business owners may purchase their own coverage. Those employees who feel that their employers are not providing a sufficient disability income benefit for their perceived needs can purchase supplemental disability income policies directly from insurers up to certain combined limits set by insurers based upon a whole host of underwriting factors such as age, income level, class of work, avocations, other health risks, etc.

So, one interesting conclusion is that the reason Americans are so much more likely to suffer a disability during their working years is exactly because they are so much less likely to die during their working years. Since 1960, the frequency of death from the four leading causes has decreased, while the frequency and durations of disability have increased. For reference, the table below shows the leading causes of disability in the United States.