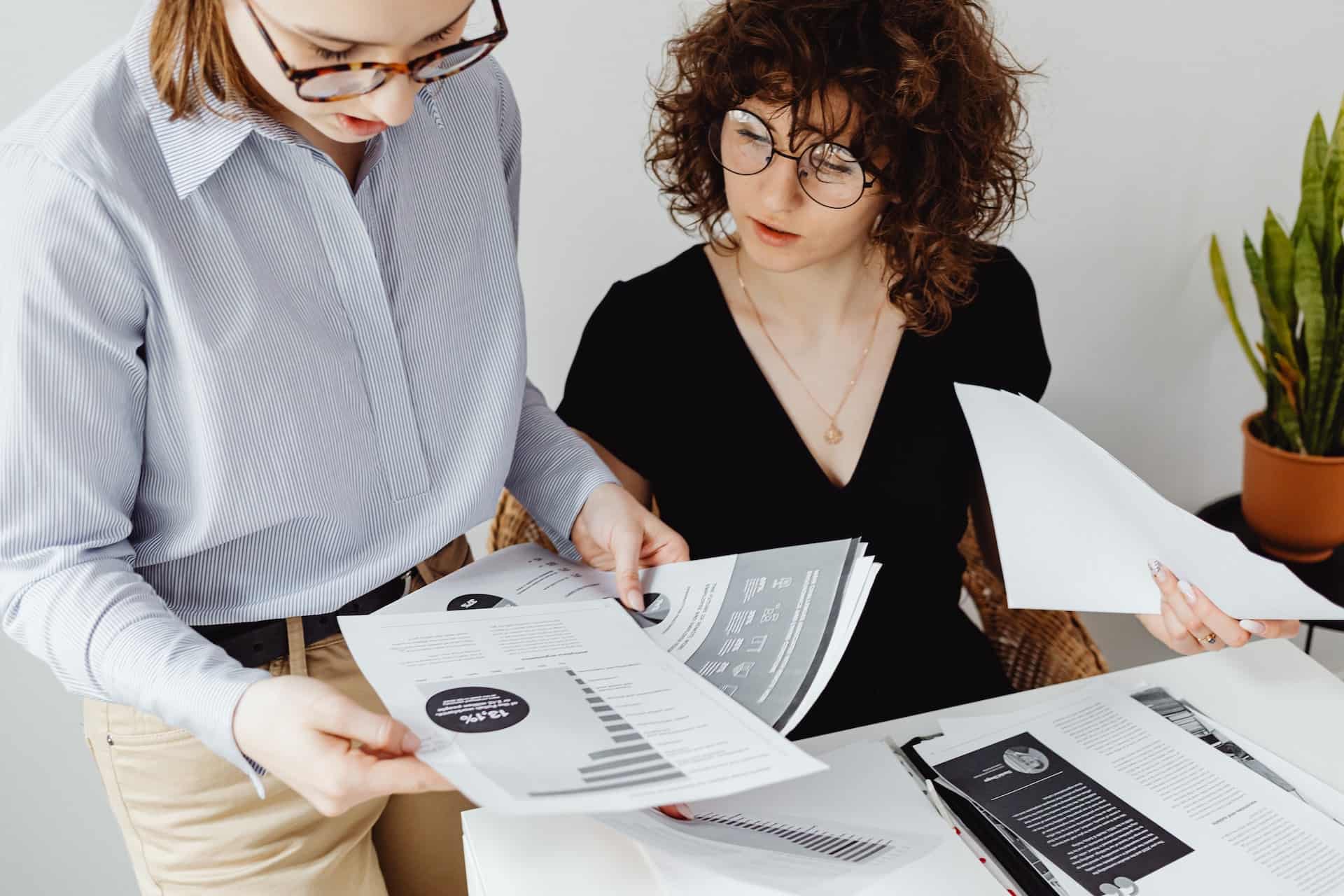 The principal requirement involved in implementing a pension maximization strategy is compliance with the requirements of the Retirement Equity Act of 1984 (REA) for spousal benefits.

Plans that must meet the requirement include defined benefit, money purchase, target benefit, and cash balance plans. They also apply to benefits payable to a participant under a contract purchased by the plan and paid by a third party.

The survivor annuity requirements also apply to nonforfeitable benefits payable under any defined contribution plan that is subject to the minimum funding standards of Code section 412 (money purchase pension plans but not profit sharing or stock bonus plans), including the proceeds of insurance contracts.5 The rules also apply to profit sharing and stock bonus plans unless the plans meet the exception described below.

Profit sharing and stock bonus plans and ESOPs must conform unless all the following requirements are met:

The participant has not elected to receive benefits in the form of a life annuity; and

The REA requirements do not apply to IRAs.

The QPSA is essentially a property right of the spouse created by law. The survivor benefit payable under the QPSA is an immediate annuity for the life of the participant’s surviving spouse equal to the amount that would have been paid under the QJSA if the participant had either retired on the day before death or separated from service on the date of death and survived to the plan’s earliest retirement age, then retired with an immediate joint and survivor annuity. If, before the participant’s annuity starting date, the participant elects a form of joint-and-survivor annuity that satisfies the requirements for a QJSA and then dies before the participant’s annuity starting date, the form of benefit elected is the QJSA, and the QPSA payable to the surviving spouse must be based on that form.

In general, any waiver of QJSA or QPSA benefits or election of an alternative benefit option will not be effective unless: