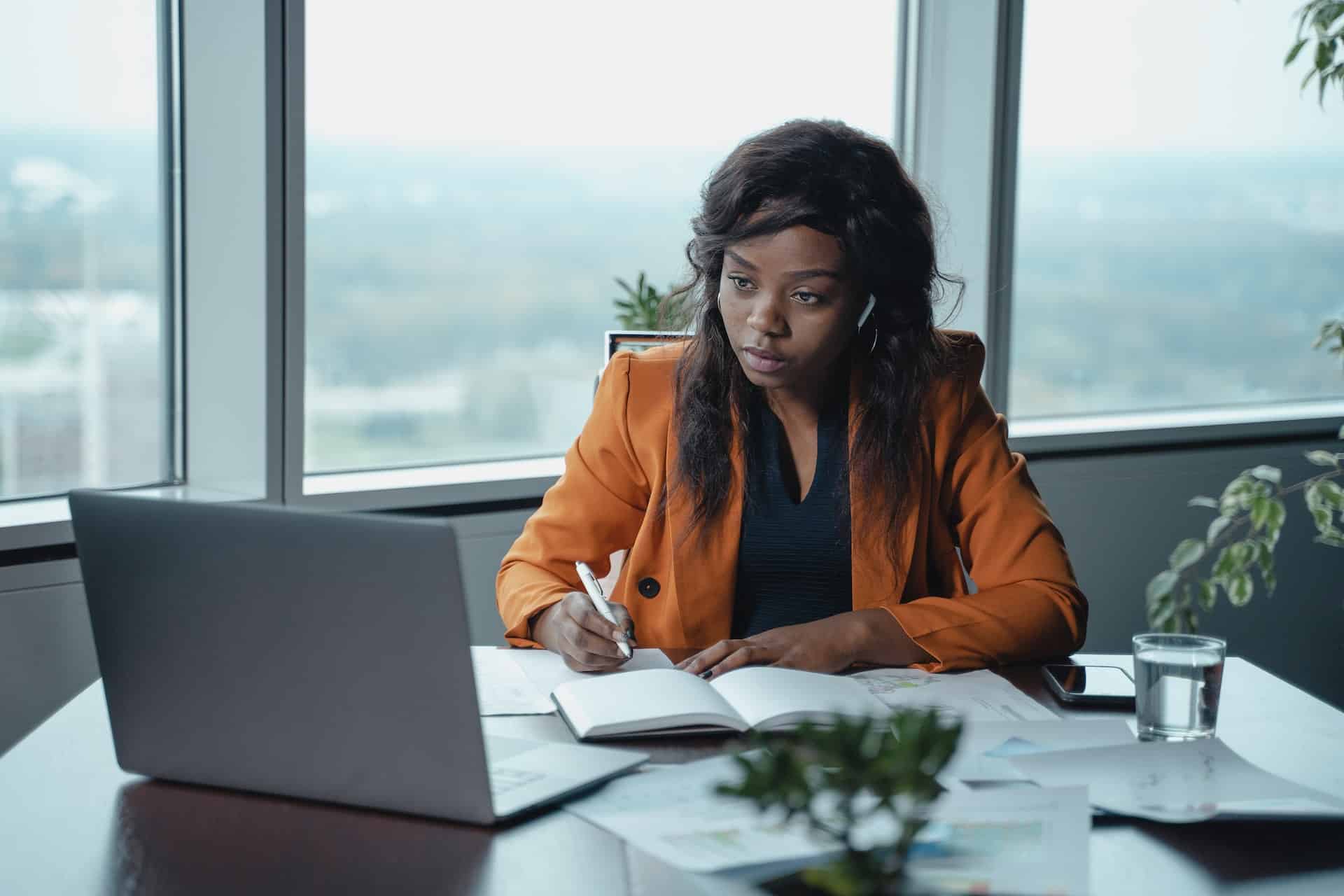 Policies entered into prior to June 21, 1988, and policies entered into on or after that date with low enough premiums to avoid being classified as MECs are generally treated the same as life insurance policies have been treated in the past. This means there will generally be no income tax applicable to withdrawals until the policyowner’s cost basis has been recovered (tax free). This is the cost-recovery rule or first-in-first-out (FIFO) treatment long associated with life insurance policy taxation. Distributions or withdrawals that are subject to tax are not subject to the additional 10 percent penalty unless the policy is reclassified as a MEC.

Similarly, an elective increase in the death benefit (requiring evidence of insurability) of a universal life policy that was acquired before June 21, 1988 would also subject the policy to testing. However, depending on the timing and level of premium payments and the cash value in the policy, the policy after the change, in many cases, would pass the test. The policy would continue to be treated under the normal rules for life insurance contracts.

Changes That Are Not Material

Exception (1) would be met by the standard cost-of-living rider where there is a level step-up of future annual premium charges for cost-of-living increases in death benefits. Exception (2) appears to exempt any increase in death benefits necessary to keep the required relationship between the death benefit and the policy guideline cash value or guideline premiums as specified in section 7702 from being classified as a material change. Exception (3) appears to exempt the increasing death benefits of an option II universal life policy or a variable life policy from being classified as a material change.

Also, certain changes will not be treated as material which, by inference, adds the following exceptions to the material change rules:

The first exception means that level premium whole life policies entered into before June 21, 1988, are permanently grandfathered from the material change rules as related to increases in death benefits (but other material changes, such as an exchange, would make them subject to seven-pay testing). Universal life or other flexible-premium policies are, presumably, not included since they do not require the payment of level premiums. The second exception appears to be a grace amount or safe harbor for death benefit increases that the policyowner had a contractual right to obtain without evidence of insurability such as might be provided by guaranteed insurability riders.

Any increase in death benefits under a policy (excluding the exceptions mentioned above) will be treated as a material change if:

Basically, any increases in benefits that require evidence of insurability and even contractually-guaranteed increases that do not require evidence but that cumulatively exceed the amount in (2) will be treated as material changes. Shifting a universal life policy from death benefit option I to option II would be a material change since the election usually requires evidence of insurability.

On the other hand, increases without evidence of insurability may not be considered material. Examples of such could be safe contractual rights include increases pursuant to guaranteed insurability riders, guarantee issue offers, scheduled option II face amount increases, and section 7702 cash value corridor increases. Death benefit increases for grandfathered policies due to premium payments, reserve earnings, cash value corridor, and/or regular option II increases should not cause loss of grandfathering, even if over $150,000, because they are covered by the necessary premium exception to the material change rules.

The following other types of changes are also considered material:

It is uncertain whether changes in contract mortality charges or interest rate guarantees are material changes.

The procedure is as follows:

The remainder is the adjusted seven-pay premium used to test actual premiums paid in each of the next seven contract years.

The adjusted seven-pay premium so determined could be negative if the cash value is large enough. This should not automatically make the contract a MEC. However, payment of additional premiums in the next seven years might make the policy a MEC.