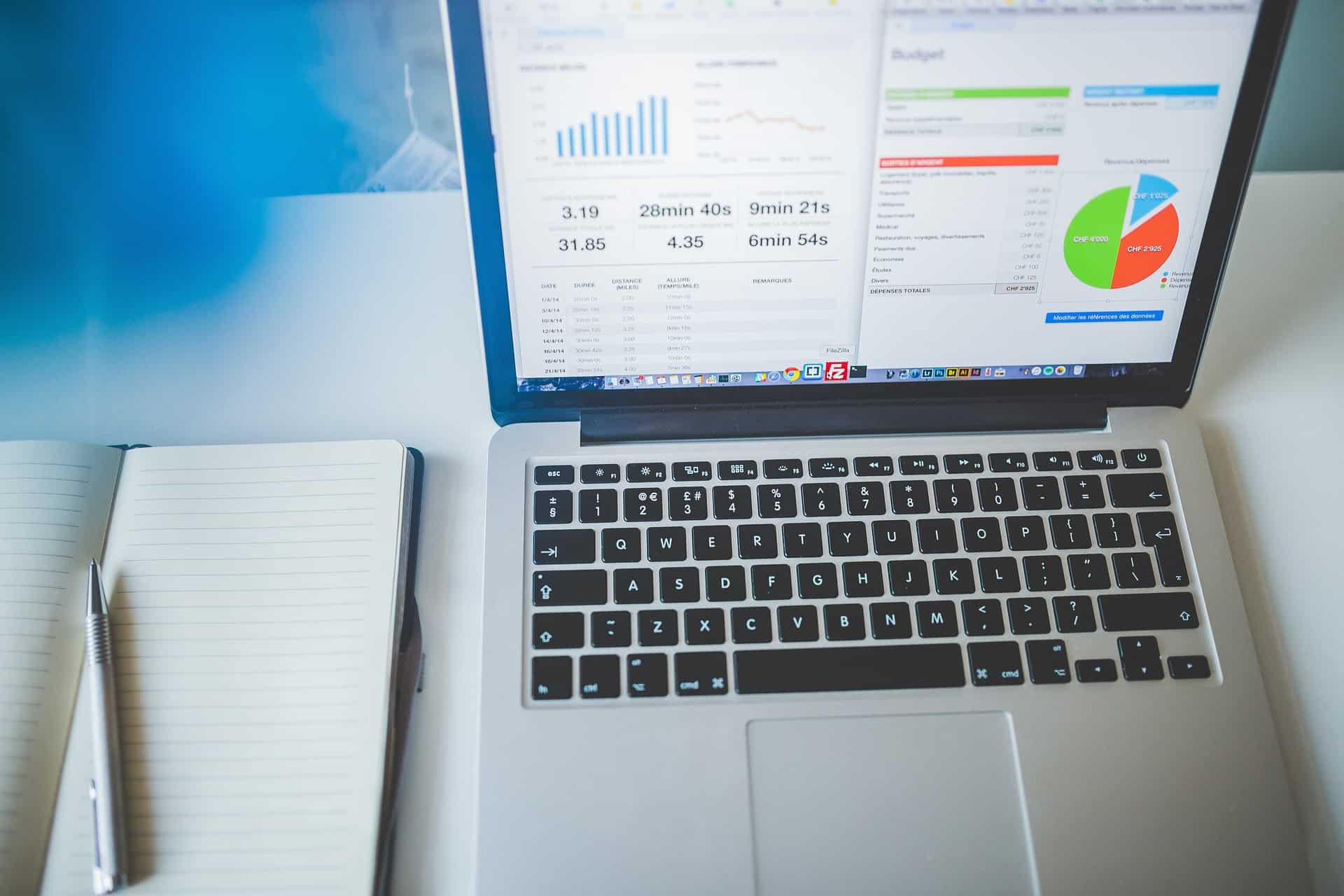 Waiver, the intentional and voluntary surrender of a “known right,” is an act which the insurer may (or may not) have committed in many situations. A waiver occurs if the insurer knew it had the right to do or demand some action but acted with the deliberate intention of giving up that right. For example, an insurer who gives a policyowner extra time after the grace period has expired to pay premiums and agrees to keep the policy in force during that time may have waived its right to deny a claim in that time period for nonpayment of premiums.

Planners should be conscious of potential waiver (and estoppel) situations in the following situations:

Taking and submission of an application – The agent or medical examiner writes false answers on the application or the insurer fails to follow up on an incomplete answer.

Premium payment process – The insurer routinely lets the policyowner slide with respect to the prompt payment of premiums or customarily accepts an overdue premium or accepts a late payment after it has knowledge that the insured has died or fails to send premium notices as required by state law.

1. Rights designed to protect not only a party to the contract but also the public. An example would be the right of an insurer to demand that an applicant have an insurable interest in the life of the insured. Other examples would include the right of the policyowner to be notified of premiums due or the right to take policy values under nonforfeiture options. “The public policy involved overrides the freedom of contract of the parties.”

2. Rights that would create coverage where none previously existed. Waivers cannot create risk (legal exposure) if that risk was not already encompassed in the contract nor can coverage be established by waiver where the contract specifically excluded it. In short, insurers cannot invoke the doctrine of waiver to create liability for benefits for which the insured never contracted. For instance, if the contract provided benefits for ten years from the date of issue, the insurer’s acceptance of a premium beyond the tenth year would not create a right in the policyowner to continue coverage into the eleventh year. The insurer would have the right to refund any premium for coverage beyond the 10th year even if the insured died while the insurer held the excess premium and could not waive the expiration of insurance.

3. Rights to receive a sum of money cannot be waived. An agent, for example, cannot waive the insurer’s right to receive premiums. A person can, of course, sign a “release” to an insurer stating that the claim of legal liability is satisfied. But a person or entity can only give a release in return for consideration. For instance, when a beneficiary signs the check for the policy death proceeds, he or she is acknowledging that the insurer is released from its obligation in return for that money.

People make waivers. In the case of an insurer those people are its authorized agents (used here in a broader sense than sales force). So the term authorized agent may encompass sales personnel, officers, medical examiners, underwriters, and “others whose actions affect the insurer’s contractual relationships.”5 In many cases, the central issue is whether the party making the waiver was in fact authorized by the insurer to do so. If the agent has no power to make a waiver, it will be ineffective assuming the applicant-policyowner knows (or has reasonable notice that) the agent lacks such authority. Notice to the applicant-policyowner on limitations of an agent’s authority is usually spelled out in both the application and the life insurance contract itself in a nonwaiver clause similar to the one that follows:

No agent is authorized to make or modify contracts, to waive any of the Company’s rights or requirements, or to bind the Company by making or receiving any promise, representation, or information, unless it is: (1) in writing; (2) submitted to the Company; and (3) made part of the contract.

Quite often, the contract will contain a further statement to the effect that:

Because the statement appears in the contract and many states hold the applicant-policyowner responsible for reading the contract, he or she will be bound by a limitation-of-right-to-make-a-waiver clause appearing in both the application and policy. This, of course, does not typically bind a beneficiary (who has no reasonable notice of the existence or contents of the nonwaiver clause) to conditions that must be met after a loss occurs. Therefore, an agent of the insurer could waive such policy provisions as those regarding notice to the insurer or the documents required for proof of the insured’s death regardless of the nonwaiver clause.

1. Express waivers – The surrender of a legal right expressly declared by written or oral words of an agent empowered to act for the insurance company are called express waivers. An insurer might deliberately waive a right, despite a breach of condition by the policyowner or beneficiary, in order to “keep the business on the books” or to maintain or obtain good public relations.

2. Implied waivers – Here, the conduct of the waiving party clearly infers the intention to forego a legal right—even though that surrender is not stated in writing or even orally. For instance, if an insurer time after time accepted premiums tendered by the policyowner well after the grace period expires, a court is likely to conclude that by its repeated inaction (not lapsing the policy) and pattern of actions (acceptance of the premiums beyond the grace period), the insurer, with full knowledge of its rights to lapse the policy, knowingly and voluntarily failed to assert that right. So if the insured died after the grace period but within the time the insurer had customarily accepted late premiums, the insurer would be liable to pay the death benefit. It had waived its right to deny the claim.

3. Waivers by silence – Where an insurer has the legal duty to speak but fails to do so, the rights of the policyowner or beneficiary that would be lost by the inaction are instead protected. Waiver by silence could occur, for instance, where the insurer gains knowledge of some material misrepresentation but deliberately (or negligently) withholds its knowledge more than a reasonable period of time and the insured dies within the contestable period. Most courts would hold the insurer waived its rights by lulling the policyowner or beneficiary into a false sense of security when it should have taken action in sufficient time for the policyowner to redress the situation with the insurer or obtain alternative coverage elsewhere.

Once a people make waivers, they cannot then retroactively revoke them. For instance, assume a policyowner breached a condition of the contract (such as payment of premiums) but the insurer notified the policyowner that it would allow the contract to continue for a specified period of time (say one month) after the grace period in spite of the breach. If the insured died during the extra allotted time, the insurer would be liable. It could not revoke its waiver. But if the insurer notified the policyowner within a reasonable time that with respect to future nonpayment’s, the grace period limitation on coverage would be strictly enforced, the former waiver would not protect the policyowner in the future.

For instance, if an insurance agent (the insurer’s agent) tells an applicant that:

“You can ignore that one time you fainted. The insurance company is only concerned with a long history of fainting or blackouts.”

There has been (and continues to be) confusion between the concepts of waiver and estoppel with some courts separating and distinguishing between the two while others treat them as essentially synonymous (and others seem to blend the two). What is important to the planner is (in the opinion of the authors) this: The law will generally try by whatever means necessary, and available, to balance the interests of the parties and the public. It will insist on a meeting of the responsibilities of the relationships between them by using one or the other doctrine to prevent the insurer from taking unfair advantage of the policyowner and his or her beneficiaries (and vice versa).