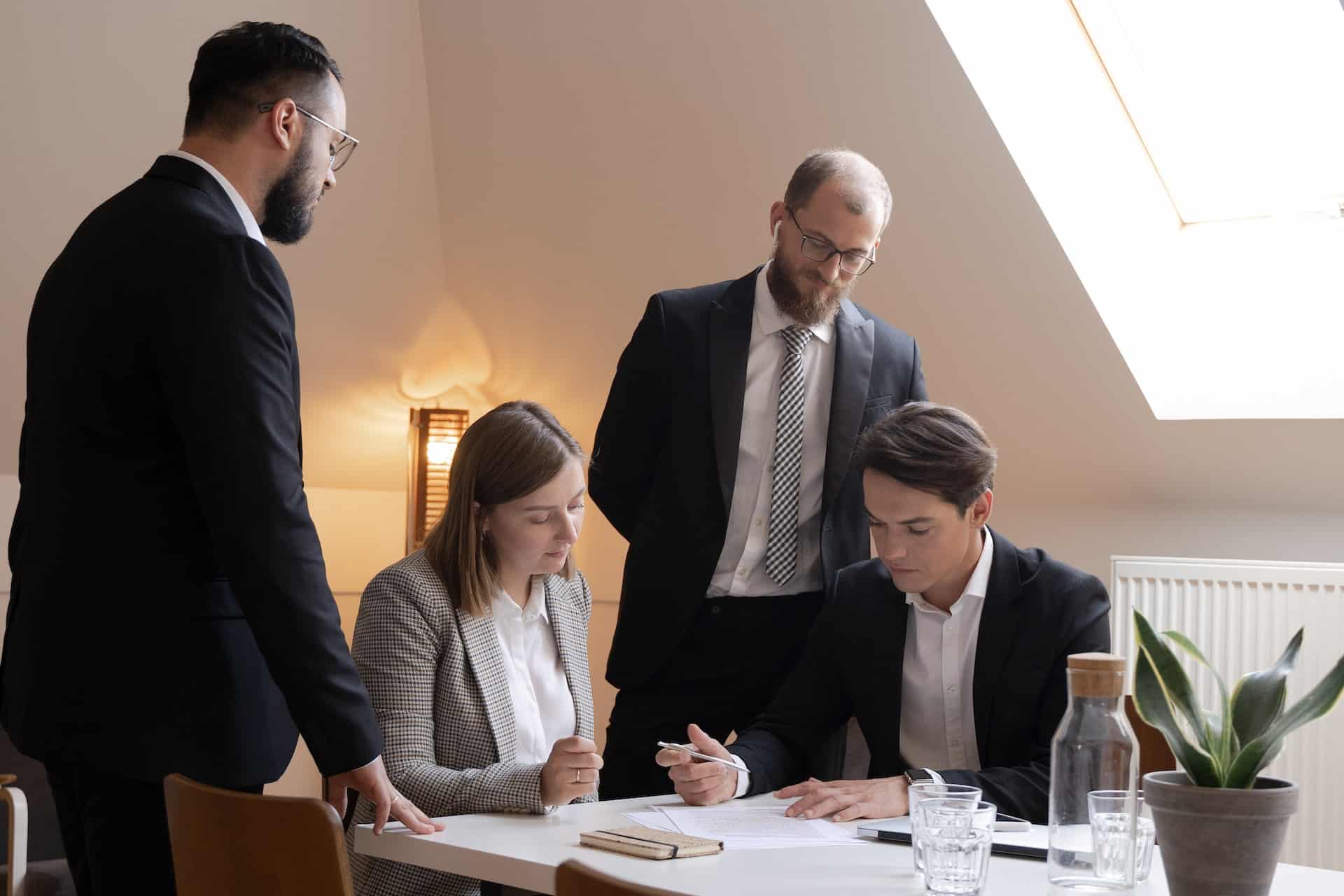 A Modified Endowment Contract (MEC) is a life insurance contract that meets the requirements of Code section 7702, as well as a couple of other things. Understanding what an (MEC) is helps you make a more educated decision. These other items include:

A contract fails to meet the seven-pay test if the accumulated amount paid under the contract at any time during the first seven contract years exceeds the sum of the net level premiums that would have been paid on or before such time if the contract provided for paid-up future benefits after the payment of seven level annual premiums. Generally, amount paid is defined as the premiums paid under the contract reduced by any distributions but not including amounts includable in gross income. For purposes of this test, the death benefit for the first contract year is deemed to be provided until the maturity date without regard to any scheduled reduction after the first seven contract years. However, certain limited scheduled increases in death benefits may be taken into account.

The seven-pay test does not require that a policy provide for seven-level annual premiums to be paid over seven years. Rather, the test limits the cumulative amount that may be paid for each of the first seven years. Premiums may not be paid in advance in an amount that violates the annual premium limit. However, it is possible to make up for premiums paid in prior years that were less than the maximum amount permitted.

If the aggregate premiums paid during the first seven years are less than aggregate premiums that would have been paid on a level annual-premium basis using the net level premium amount ($4,500 a year in the example) for a seven-pay policy (for the same insured), the policy will not be a modified endowment contract and will receive the same tax treatment previously applicable to all policies.

Actuarial studies show that the seven-pay test is generally quite generous in the amount of permitted premiums. For nonsmoker universal life policies under option A, the net level premium limits under the seven-pay test are higher than the guideline annual premium limits under section 7702 at all ages and for either sex. Under option B, the crossover age where the seven-pay test limits are more restrictive than the section 7702 limits is in the mid-fifties for male nonsmokers and early fifties for male smokers. For females, it is in the mid-sixties for nonsmokers and slightly earlier for smokers. All term insurance policies and virtually all guaranteed premium whole life policies without paid-up additions premium riders will meet the seven-pay test.

Riders to policies are considered part of the base insurance policy for purposes of the seven-pay test. Since the cost of such riders will be included in the calculation of the seven-pay test, a term rider may help a policy avoid classification as a MEC. Examples of such riders would be guaranteed insurability, family term, accidental death or disability, disability waiver, or other allowed benefits.

Contracts with Death Benefits under $10,000

There is a variation on the application of the net level premium amount in the seven-pay test that applies to policies under $10,000 in face amount. For such policies, $75 a year can be added to the seven-pay-test premium. The $75 additional allowance permits some small seven-pay policies to pass the seven-pay test that otherwise might not. The smaller the policy is, the more likely it is that the actual premium will be less than the net level premium plus $75. The full $75 can be used for any amount of coverage between $1,000 and $10,000, resulting in a maximum allowable additional expense loading of $7.50 per $1,000 of coverage on a $10,000 policy.

Congress anticipated the added attractiveness of this small policy expense allowance and its potential abuses. Therefore the statute requires that all policies issued by the same insurer for the same policyowner be treated as one policy for purposes of determining that the face amount does not exceed $10,000. This prevents policyowners from purchasing a large number of small policies to take advantage of the allowable expense loading. Note that the statute does not require that policies from different insurers be aggregated for this purpose. This may present a planning opportunity for taxpayers purchasing several small policies from different insurance companies.