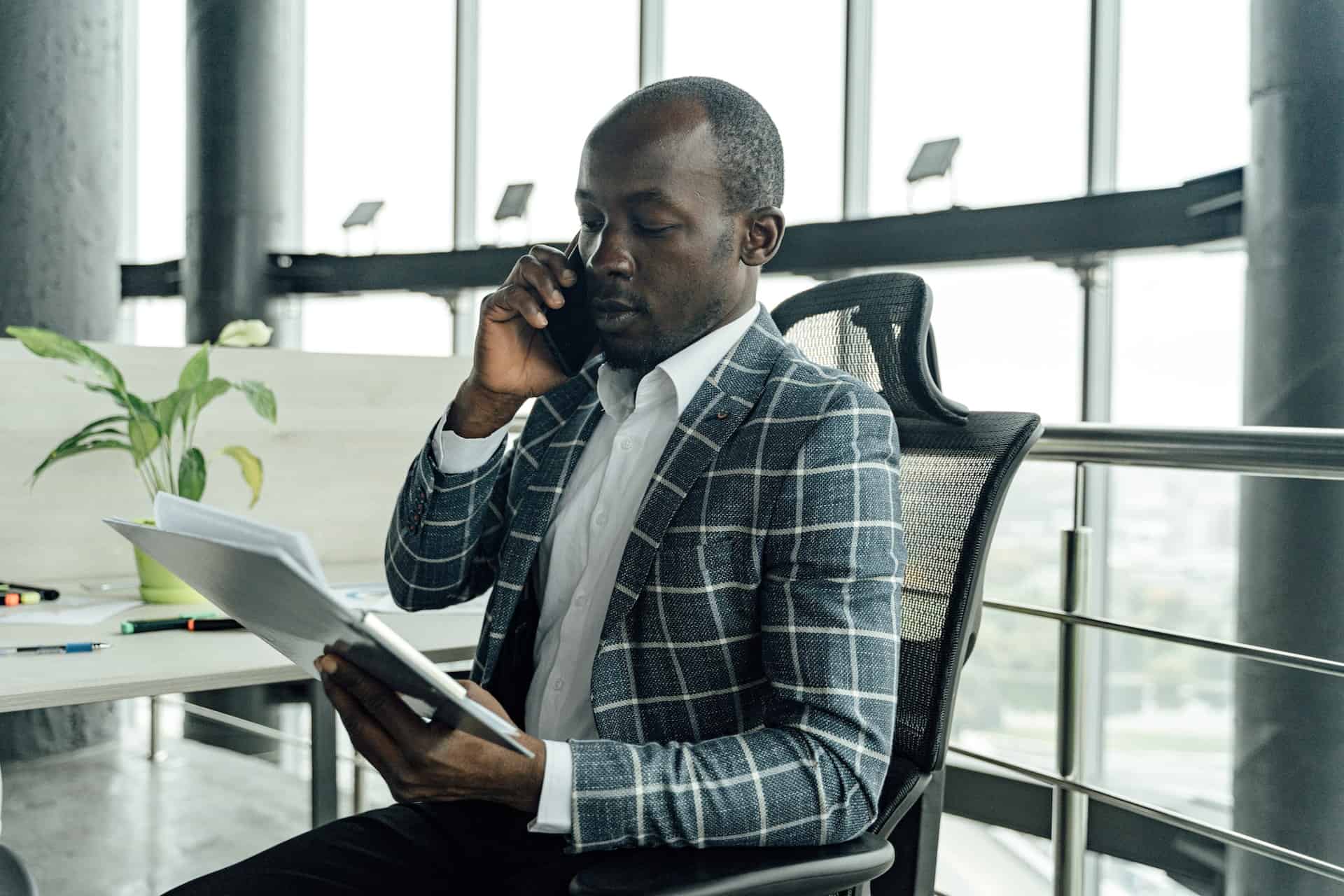 Under the constructive receipt doctrine, an amount becomes currently taxable to a cash basis taxpayer, even before it is actually received, if it is credited to the employee’s account, set aside, or otherwise made available to the employee.

Once income is unconditionally subject to the taxpayer’s demand, that income must be reported, even if the taxpayer has not chosen to reduce that income to his possession.

Amounts due from the employer will be includable in the income of an employee who is a cash basis taxpayer as soon as:

Since the major advantage of a nonqualified deferred compensation plan to an employee is the deferral of tax (which deferral is analogous to an interest free loan from the government), it is essential that the plan avoid constructive receipt.

Such actions will avoid constructive receipt even though the benefits are completely nonforfeitable.

The problem of constructive receipt (keeping the time and manner of payment outside the employee’s control) extends beyond the asset buildup period. Plan provisions must also assure that the employee is not taxed on more than is actually received during the distribution period.

If the covered employee’s election to reduce his salary is made before rendering services for which compensation is deferred then—in order to avoid constructive receipt—all that is necessary is that there be a substantial limitation or restriction on the employee’s ability to reach plan assets. But, according to the IRS, in order to defer compensation after services have been performed, the plan must provide substantial risk of forfeiture provisions, a much more severe standard than a mere substantial limitation or restriction.

Many attorneys believe that an election regarding the mode of payment can safely be made without constructive receipt as long as it is made before any amount is actually payable. However, the IRS refuses to rule favorably on a nonqualified plan that allows elections after the beginning of the period of service in which the compensation is earned–unless substantial forfeiture provisions are in effect. Therefore, most plans require that participants must choose the time and manner in which benefits will be paid before the deferred amount is earned.

It is possible to build a great deal of flexibility into a salary reduction arrangement without triggering the constructive receipt doctrine, by permitting prospective adjustments to be made to the percentage of compensation to be deferred in future years on an annual basis.

When is a risk substantial? The answer will always depend upon the facts and circumstances of each case. Planners must be sure that there is a clear line of demarcation between a mere contractual right to receive compensation in the future–which is safe from the application of the economic benefit theory–and a right that is secured and is not subject to a substantial risk of forfeiture.

It is the authors’ opinion that if the plan is properly drafted and designed, a controlling shareholder-employee should be able to participate and be taxed (or escape current taxation) in the same manner as a non-shareholder employee.

Steps to thwart an attack on a plan in which a controlling shareholder is a participant include the following: