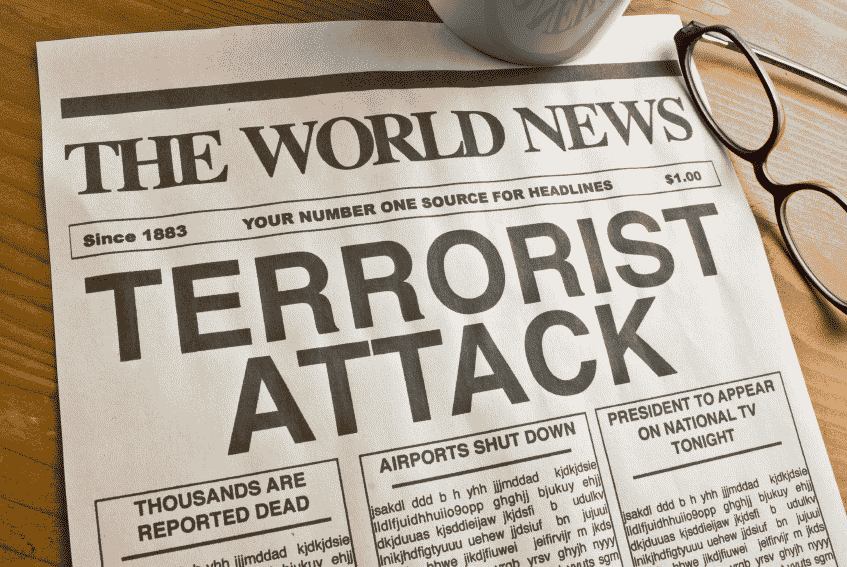 The Terrorism Risk Insurance Act (TRIA) is currently set to expire on Dec. 31, 2014, after the Senate failed to pass an extension on Tuesday, December 16.

This means if an act of terrorism occurs on American soil on or after Jan. 1, businesses that used to be covered for property damages and loss of life may no longer be covered or face sky-high prices.

Acts of terrorism on American soil not only rips away the lives of U.S. citizens but also has a catastrophic effect on the nation’s economy, public and privately owned businesses and the overall moral of the nation.

Losses stemming from the destruction of the World Trade Center and other buildings by terrorists on Sep. 11, 2001 totaled about $31.6 billion, including commercial liability and group life insurance claims – not adjusted for inflation – or $43 billion in 2013 dollars, according to the Insurance Information Institute (III).

“The amount of coverage in the market will be limited, and what will be available will be more costly,” said Robert Hartwig, president of III.

Hartwig is one of a number of industry leaders who criticized lawmakers for failing to reauthorize the backstop that covers catastrophic losses.

In the wake of the 9/11 attacks, terrorism risk insurance – which would have helped offset the cost of insurance claims – became extremely expensive and even unavailable in some circumstances.

Terrorism insurance continued to rise until the 107th United States Congress passed the Terrorism Risk Insurance Act in 2002, which created a government-backed insurance facility for business that suffered losses after an act of terrorism. The act created mechanisms for spreading losses across the nation’s policyholders or using government payments to cover the most extreme losses, which helped keep terrorism risk insurance affordable for businesses.

It was first extended in 2005 and once again in 2007. Efforts to reauthorize the act for six more years began earlier this year but quickly fell apart when Senator Tom Coburn (R-OK), who is retiring, held up legislation.

Under the current law, the government covers 85 percent of losses after the first $100 million in damages from a terrorist attack. The extension passed by the House would increase the threshold to $200 million and raise insurers’ co-payments from 10 percent to 20 percent.

The current question being discussed in Congress is: What is the appropriate government role in terrorism insurance markets?

While terrorism insurance makes communities and our nation more resilient to terrorism risk as it gives the nation a peace-of-mind, having a government-backed insurance facility may be seen as a government overreach.

The consequence of letting the act expire could be severe, as it could reduce the availability of coverage, open the nation up to future attacks, increase premiums and alter the way businesses offer insurance to their employees. Highly-populated, metropolitan cities such as Chicago, New York, Miami and San Francisco would face the harshest consequences while still impacting the nation as a whole.

While the act mainly focuses on property damages, issues surrounding the renewal of the act indirectly affect the life insurance industry as terrorist attacks often result in a loss of lives.

If the act does not get renewed and the company still wants to keep their current amount of terrorism risk insurance, they may cut back on other expenses or benefits they offer to their employees. This will be especially relevant for businesses with offices in large, highly-populated cities.

“TRIA has been an unambiguous success,” Hartwig said. “The program has cost U.S. taxpayers virtually nothing, yet has provided tangible benefits to the U.S. economy in the form of economic growth and job creation while ensuring terrorism insurance market stability, affordability and availability.”

Regardless of what happens with TRIA, precautionary measures should be taken to prepare for all possible scenarios. Agents and brokers should analyze the possible outcome if the act is not renewed. Business owners should re-evaluate all of their insurance policies, including terrorism risk insurance. The outcome of this issue could impact all aspects of the insurance industry.