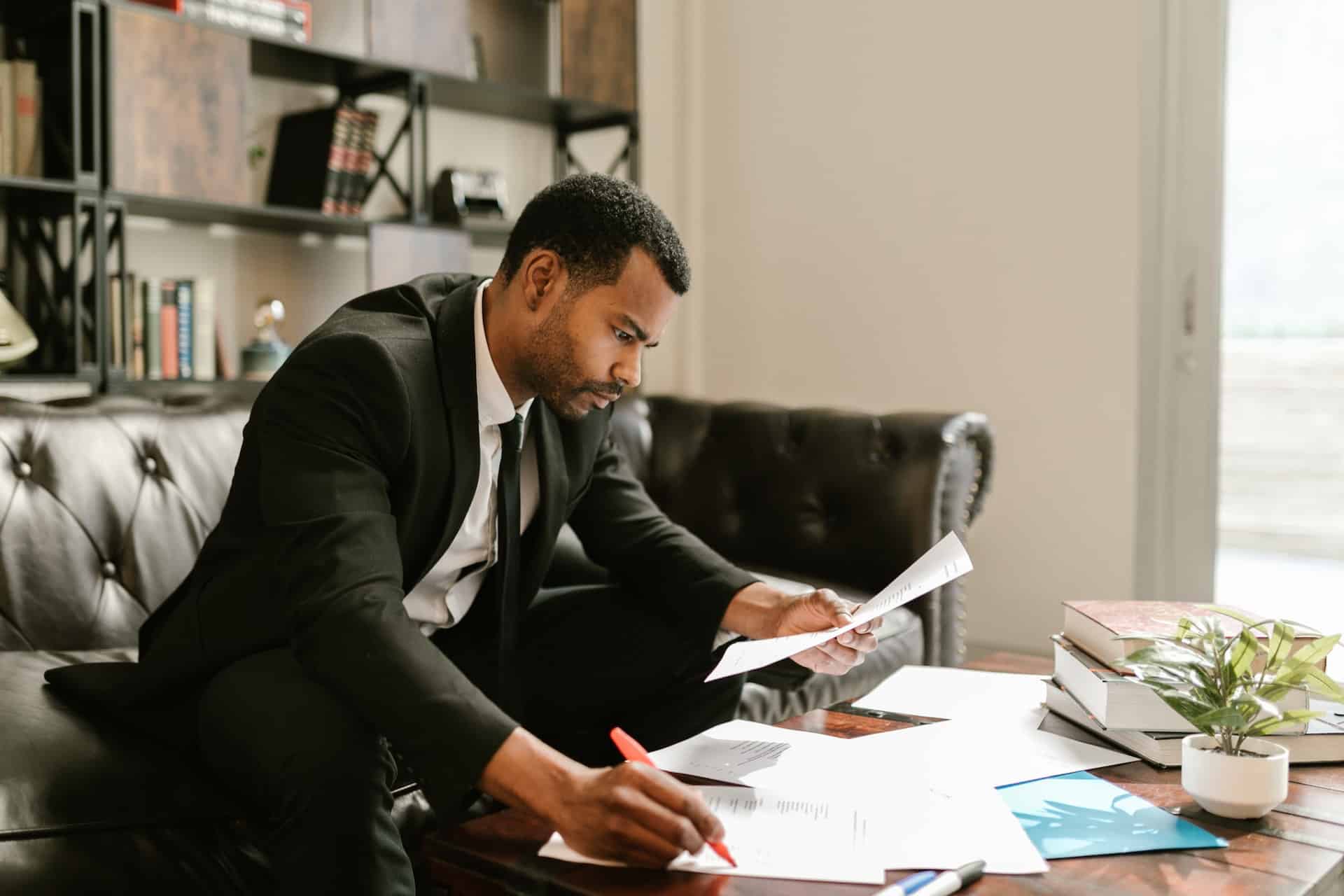 Generally, the recipient of life insurance proceeds payable at the insured’s death will receive those proceeds income tax free. This favorable tax treatment applies even if the proceeds are paid to the insured’s estate or to a corporation, partnership, trust, LLC, or other entity rather than to one or more individual(s). Proceeds are also income tax free regardless of whether paid in a lump sum or in installments, although any interest earned is taxable. Death benefits paid from term riders or paid-up additional insurance are likewise income tax free as are payments from an accidental death (double indemnity) rider and group term life insurance. The exclusion is applicable regardless of who owned the policy or who paid premiums.

Proceeds Payable at a Date Later than Death

There are many times when life insurance policy proceeds are paid at a time later than the insured’s death. Where that delay results in the payment of interest (as it almost always does), regardless of the reason for the delay, interest is taxed to the recipient at ordinary rates. So no matter what the cause or who made the decision to postpone payment of the proceeds (the insured, the beneficiaries, or the insured’s estate), interest is taxable at ordinary income tax rates.

A beneficiary can choose to settle the debt owed by the insurer at the death of an insured in several forms other than a lump sum. The most common are the selection of payments for life (a life income option) and payments for a specified period of time (term certain). In either event, the amount of proceeds is systematically liquidated over the appropriate period of time. Part of each payment will be considered tax free and part will be taxable, in much the same way that annuity payments are taxed.

The tax free portion is called the “amount held by the insurer.” This is the total amount that may be recovered by the beneficiary income tax free. This consists of the face amount of the policy, supplementary insurance, and accumulated dividends if applied to increase guaranteed payments. When computing the ratio that follows, the value of a guarantee must be subtracted from the amount held by the insurer.

This tax free amount remains tax free regardless of how long the beneficiary lives. So even if the beneficiary outlives the life expectancy assumed in step two, these amounts remain income tax free. But anything in excess of the tax free principal calculated under this formula is taxable interest.

A beneficiary can choose to take the insurance proceeds in installments over a number of years. The total amount of proceeds—plus interest—is paid pro-rata over the fixed period. The same three step procedure used above to determine nontaxable and taxable amounts in the case of a life income option is used here. The number of installment payments to be made in the fixed period is the number of years in the payment period.

If the primary beneficiary dies before the end of the guaranteed payment period, the same amount of prorated principal can be excluded from gross income by the secondary beneficiary.

None of the interest element payable under a life income or installment settlement option is subject to income tax if the proceeds are payable under government life insurance.

Exception to the General Transfer for Value Rule

Where a policy or an interest in a policy is transferred in return for any type of valuable consideration in money or money’s worth, the proceeds, except to the extent of the dollar value of that consideration and any premiums paid after the transfer by the new policyowner, lose their income tax free status.

Often, the insured is an employee and/or a shareholder-employee of a corporation. Here, payment of the policy proceeds may be considered payment of compensation (deductible by the corporation and taxable as ordinary income in full to the recipient) or as the payment of a dividend (nondeductible by the corporation and taxable, at generally capital gain rates, to the extent of the corporation’s earnings and profits to the recipient). The exact result will depend to a great extent upon facts, circumstances, and the existence or nonexistence of documentation of those facts and circumstances:

If the insured employee never reported income from the corporation’s payment of premiums on a policy owned by the employee or a third party and it was discovered after his death by the IRS, the tax on the corporate-paid premiums plus interest and penalties would be payable by the employee’s estate but the proceeds should remain income tax free. The income tax liability to the estate would be the same whether the payment was considered compensation or a dividend but if the payment was made on behalf of a shareholder-employee with respect to his stock, the premium payments would be considered nondeductible dividends.

If the corporation owns and is beneficiary of the policy and pays all premiums, the proceeds will be received by the corporation income-tax-free. However, if it then pays out those proceeds for any reason to an employee (for instance in payment of the corporation’s obligation under a nonqualified deferred compensation agreement), the payments would lose their life insurance status and be treated as taxable compensation.

In summary, where income is not reported during lifetime, at an insured’s death where the corporation paid premiums on a policy payable to the insured employee’s personal beneficiary or estate, the IRS will first argue that the proceeds are dividends (where the insured was a shareholder-employee) or compensation (where the insured held no stock). Failing that argument, the IRS will argue that the estate must pay income tax on the income that should have been reported during lifetime year after year. The IRS will likely assess interest and penalties on the unpaid tax as well.

A portion of the proceeds equal to the cash surrender value of the policy immediately before the insured’s death will be taxable as ordinary income when death benefits are paid from a qualified annuity plan or employee benefit trust at the death of the insured. The net amount at risk (pure insurance) portion of the proceeds is income tax free (assuming that the plan participant has been annually income taxed on the reportable economic benefit cost of the net amount at risk).