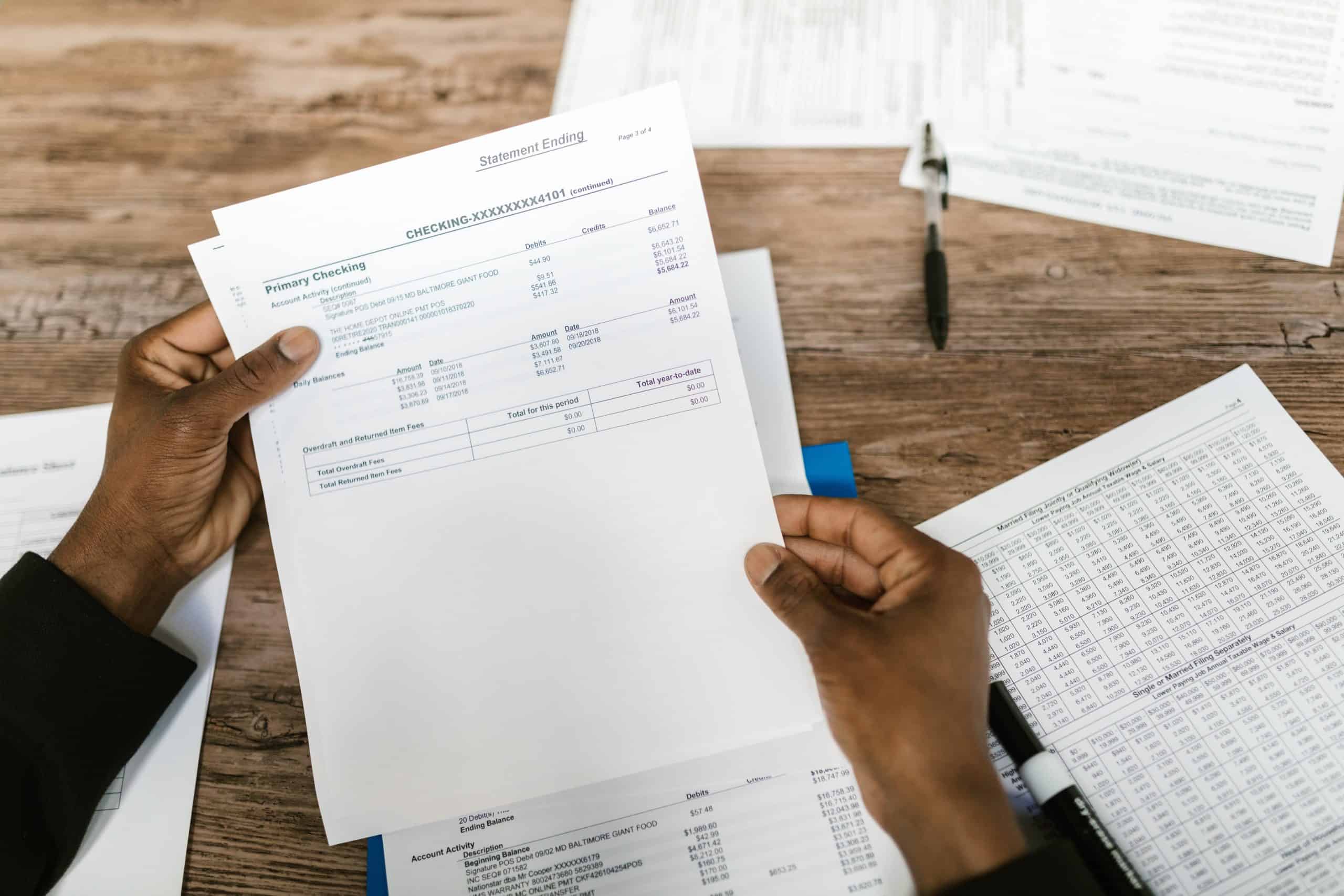 The tax rules for AL policies are generally the same as the tax rules for other types of life insurance policies. Death benefit payments are usually free of any federal income tax. AL policies also are subject to the same estate, gift, and generation-skipping transfer taxation rules as all other types of life insurance policies.

Similarly, the tax rules for living benefits from AL policies are also the same as the tax rules for living benefits from other types of life insurance policies. The annuity cost recovery rules of Code section 72 govern annuity-type distributions. These rules state that policyowners recover their investment in the contract (generally, total premiums paid less prior nontaxable distributions) ratably over the expected payout period.

Exception to the Cost Recovery Rule

The general cost recovery rule has an important exception for withdrawals within the first fifteen years after the policy issue date that also are coupled with reductions in death benefits. In general, insurance companies do not permit withdrawals from AL policies without a complete or partial surrender of the policy. In other words, to the extent permitted, withdrawals typically will entail reductions in the amount or term of death benefits. Reductions of the face amount or term of coverage could force out some of the cash value under the rules of Code section 7702. If such withdrawals or distributions occur within the first fifteen contract years, the policyowner generally will have to report and pay income tax on the amount withdrawn or distributed to the extent attributable to gain in the policy.

Such withdrawals or distributions are taxed in whole or in part as ordinary income to the extent forced out of the policy as a result of the reduction in the death benefits. The taxable amount depends on when the policyowner makes the withdrawal:

The flexibility inherent in AL policies with respect to changes in premiums and face amounts raises the possibility that the policy could become a modified endowment contract (MEC). The penalty for classification as a MEC relates to distributions. If a policy is classified as a MEC, distributions under the contract are taxed under the interest-first rule rather than the cost recovery rule. In addition, to the extent taxable, these distributions are subject to a 10 percent penalty if they occur before the policyowner reaches age 59½, dies, or becomes disabled. So MEC classification of an AL contract means both faster taxation of investment gains and a possible penalty tax for early receipt of that growth.

Changes in premiums or death benefits may inadvertently cause an AL policy to run afoul of the MEC rules in basically three ways:

When issued, AL policy illustrations show the maximum amount (the seven-pay guideline annual premium limit) that the policyowner may pay within the first seven years without having the policy classified as a MEC. When a policyowner inadvertently exceeds that maximum, the policyowner can avoid MEC status if the insurer returns excess premiums to the policyowner with interest within sixty days after the end of the contract year in which the excess occurs. The policyowner typically will have to report and pay tax on this interest.

Example. Assume the guideline annual premium is $10,000 based on the original death benefit. The policyowner pays $9,000 each year for the first six years. In year seven, the policyowner reduces the face amount which forces out $18,000 of the cash value. The recomputed guideline premium is $8,000. The policy now fails the seven-pay test and is a MEC because cumulative premiums paid in just the first year, $9,000, (and through year six as well) exceed the sum of the recomputed guideline annual premiums of $8,000. The policyowner will pay tax on the $18,000 to the extent of any gain in the policy. In addition, unless the policyowner is over age 59½ or disabled, the tax law imposes an additional 10 percent penalty on the taxable portion of the distribution.

Any reduction in death benefits attributable to the nonpayment of premiums due under the contract will not trigger a recomputation of the seven-pay test if the policyowner (and insurer) reinstate the prior benefit level within ninety days after being reduced.

The term “material” change is not defined in the statute. However, the statute states that it “includes any increase in death benefit under the contract,” but not increases attributable to dividends (for paid-up additions), interest credited to the policy’s cash surrender value, increases necessary to maintain the corridor between the death benefit and the cash surrender value required by the definition of life insurance, or cost-of-living adjustments. The rules generally consider increases in death benefits that require evidence of insurability as material changes that invoke a new seven-pay test.