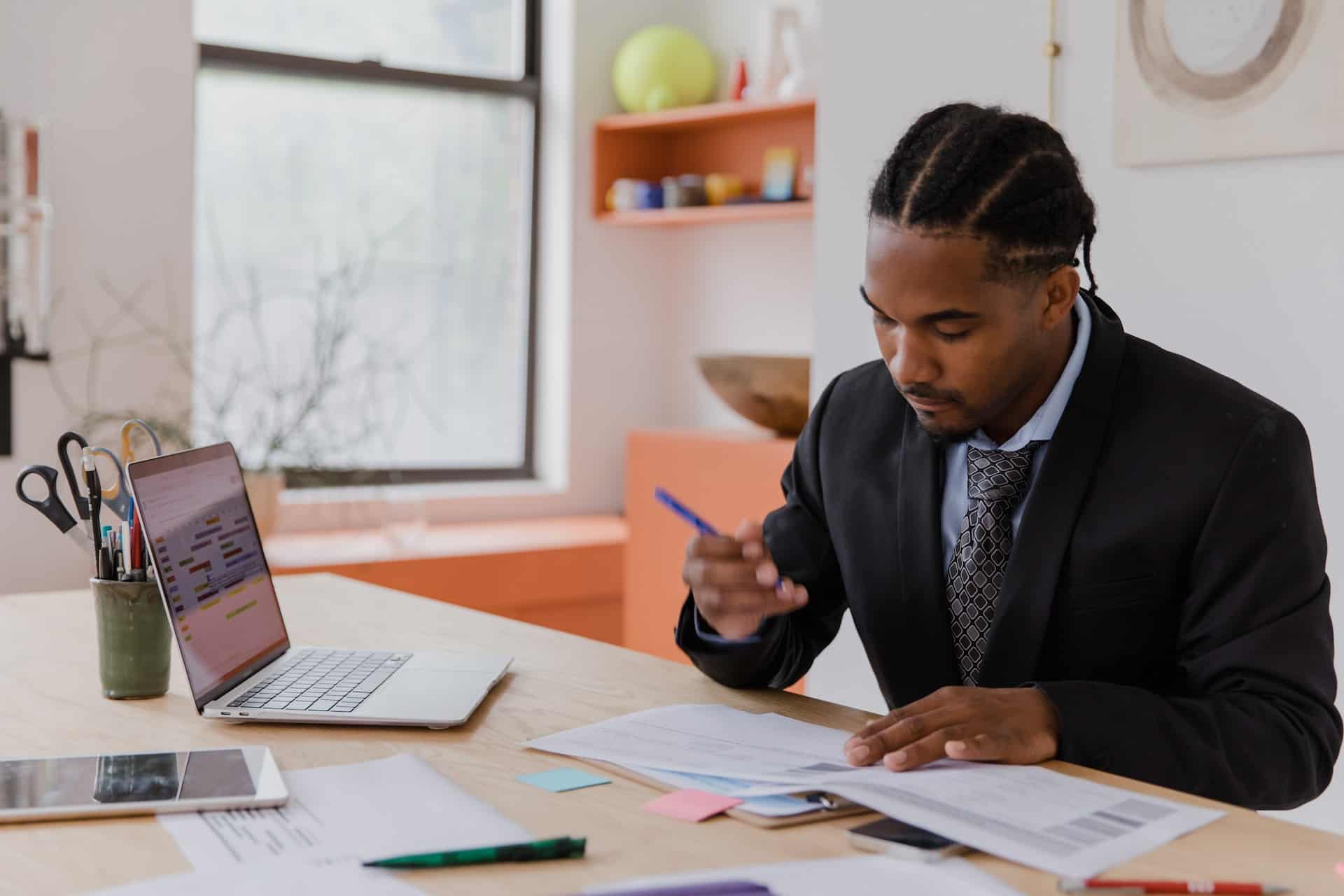 Employer contributions to a qualified plan, including amounts used to purchase life insurance, are generally deductible. The amount of life insurance purchased must fall within incidental limits.

The incidental test – A qualified retirement plan must be primarily just that—a plan providing retirement benefits. But it may also provide for the payment of death benefits—through insurance or otherwise—as long as those benefits are incidental. Life insurance can be used to provide an incidental death benefit to participants in a qualified retirement plan, either a defined contribution or defined benefit plan. The IRS considers any nonretirement benefit in a qualified plan to be incidental so long as the cost of that benefit is less than 25 percent of the total cost of the plan. Stated as a fraction, this would be as follows:

The ratio must be less than 25 percent. Since this standard by itself is difficult to apply, the IRS has developed two practical tests for life insurance in a qualified plan.

If the amount of insurance meets either of the following tests, it is considered incidental:

100 to 1 test – The participant’s insured death benefit must be no more than one hundred times the expected monthly normal retirement age benefit, or

Less than… test – The aggregate premiums paid over the life of the plan for any insured death benefit must at all times be less than the following percentages of the overall cost to provide plan benefits for that participant:

Traditionally, defined contribution plans such as profit-sharing plans have used the percentage limits in determining how much insurance to provide. Defined benefit plans have typically used the one hundred times limit. However, any type of plan can use either limit.

A profit-sharing plan may be subject to slightly different rules. It may provide for the distribution of funds accumulated in the plan after a fixed number of years (as few as two). If the plan provides that life insurance can only be purchased with funds that have been on deposit for the specified period, there is no statutory limit as to how much can be used to purchase life insurance.

In the case of life insurance purchased by a profit sharing plan on the life of a key individual who generated significant profits to the employer, the incidental test above should not apply to the extent the policy was payable to the profit sharing plan and shared with all plan participants as an economic shock absorber, (i.e., as a key employee policy for the plan).

The economic value of pure life insurance coverage on a participant’s life is taxed annually to the participant at the lower of: (a) the IRS Table 2001 cost; or (b) the life insurance company’s actual rates for individual one-year term policies available to all standard risks made known to all purchasers of term insurance from that company and is regularly sold. Any amount actually contributed to the plan by the participant is subtracted from this taxable amount if the plan provides for employee after-tax contributions to be applied to the purchase of life insurance. For a policy insuring more than one life, the IRS says that appropriate adjustments should be made to the premium rates that are used to determine a participant’s income.

The income taxation of an insured death benefit received by a plan participant’s beneficiary is as follows:

The pure insurance (also called net amount at risk) element of an insured plan death benefit (i.e., the death benefit less any cash value) is income tax free to a participant’s beneficiary (as long as the participant is annually taxed on the reportable economic benefit cost).

The total of all Table 2001 costs (formerly P.S. 58 costs were used) paid by the participant can be recovered tax free from the plan death benefit (if it is paid from the same insurance contracts that gave rise to the costs).

The sum of all nondeductible contributions toward the plan made by the employee in a contributory plan is tax free to the participant’s beneficiary.

Any loans made by the plan and taxed to the employee are recovered tax free by the beneficiary.

Any employer contributions to the plan that for some reason were taxed to the employee are tax free to the beneficiary.

the interpolated terminal reserve and any unearned premiums, plus a pro-rata portion of a reasonable estimate of dividends expected to be paid for that policy year; or

the sum of the premiums paid and earnings under the contract minus reasonable mortality charges and distributions from the contract (the so-called PERC amount).

Qualified plan death benefits are, in general, included in a decedent’s estate for federal estate tax purposes. However, some authorities (not including the authors) believe it may be possible to exclude the insured portion of the death benefit if the decedent had no incidents of ownership in the policy.