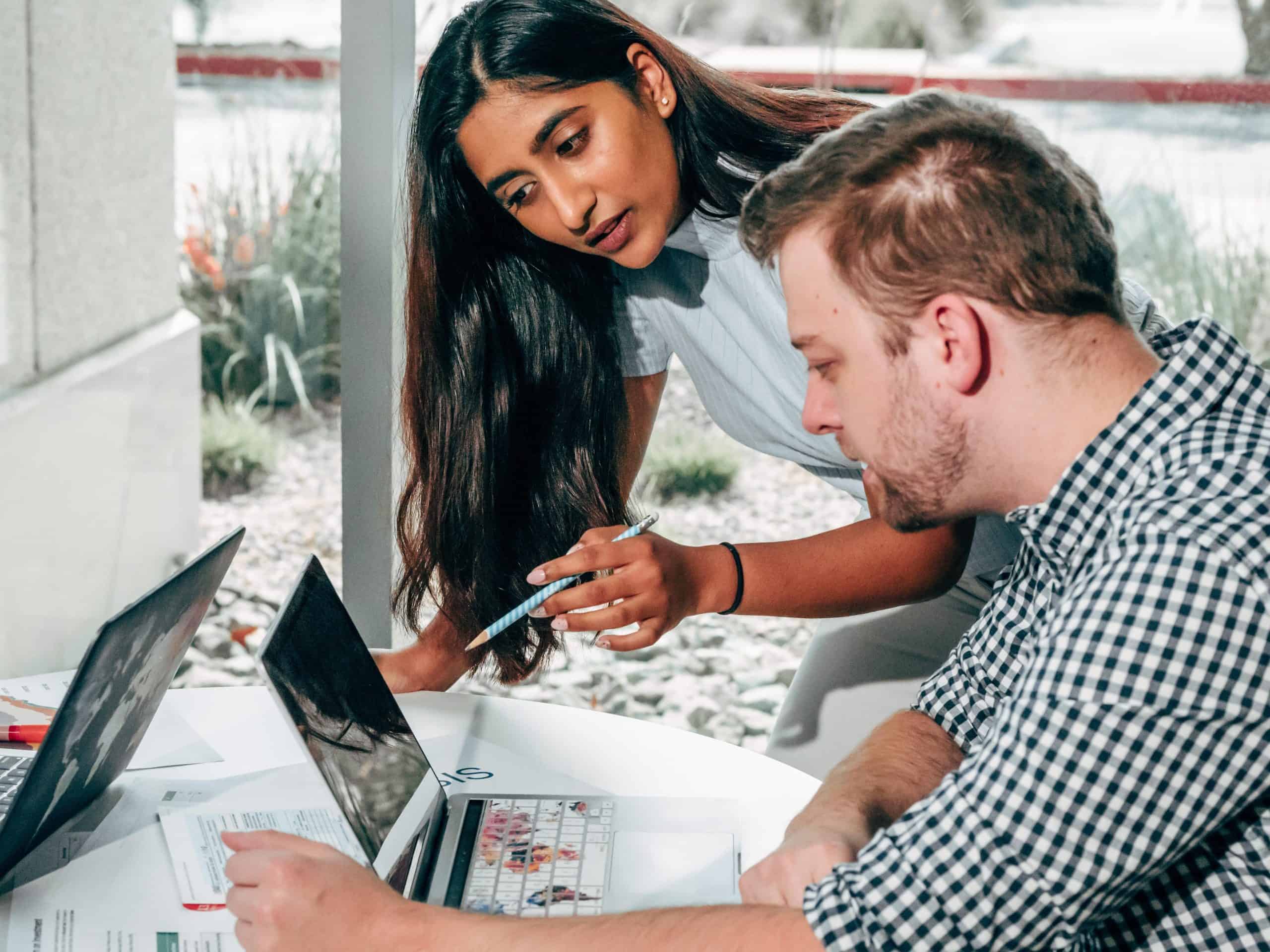 Suicide is the intentional killing of oneself. A typical policy will provide that: If the insured commits suicide, while sane or insane, within two years from the Policy Date, our liability will be limited to the amount of the premiums paid, less any debt and partial surrenders, and less the costs of any riders.

If the insured commits suicide, while sane or insane, within two years from the effective date(s) of any increase in insurance or any reinstatement, our total liability shall be the cost of the increase or reinstatement.

The insurer is stating that the promised death benefit will not be paid if the insured dies as the result of a suicide within the specified period of (usually) two years.

Like the incontestable provision, the suicide clause provides a legitimate balance between the interests of the parties:

Insurer – The insurer is responsible to other policyowners (in a mutual company) or to shareholders (in a stock company) for matching premium charges with risk. If individuals contemplating suicide were allowed to purchase life insurance without restriction, the insurer’s increased and accelerated liability would be reflected in higher costs that eventually would be passed on to policyowners (or shareholders). The mere knowledge that suicide within two years would not accomplish the intended goal of enriching beneficiaries at the insurer’s expense is thought to discourage those who would take a policy out with the specific intent of committing suicide. The imposition of what amounts to a relatively short waiting period for full coverage substantially reduces the threat of unfair additional costs levied upon other policyowners.

Regardless of whether the insured was sane or insane, once the suicide period expires, the insurer is liable at the death of the insured.

Most cases dealing with the suicide clause are concerned with one (or both) of two issues:

1. Was the cause of death suicide or some outside force? (Was the insured murdered?)

2. Assuming the insured killed himself, did he or did he not intend to do so? (Was the death accidental rather than intentional?)

When the clock starts to tick on the (typically two year) suicide exclusion time period varies depending upon the following:

Policy backdated to “save age” – Most courts will start the time at the “issue date” if it is clearly stated in the policy.

But, if the terms of the contract are ambiguous, the time may start at the back date rather than the issue date.

After the suicide period has expired, the insurer is liable for paying the death proceeds regardless of the cause of death.