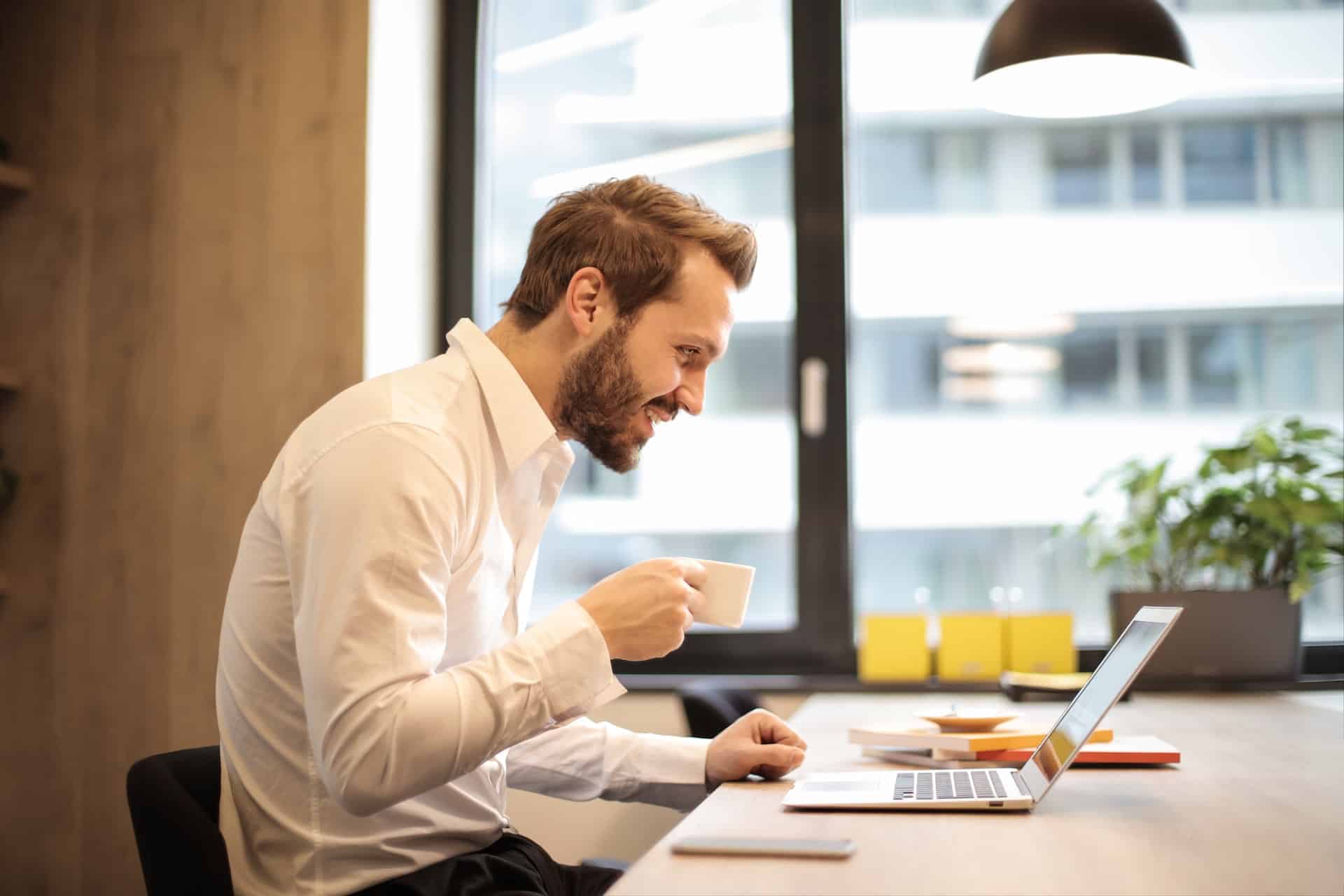 If you are single and working, is life insurance something you really need to think about? The fact is, those who may be the least inclined to have life insurance are in the best position to benefit the most from the financial security a policy can offer.

A report, Basic Economic Security Tables for the United States, takes on the issue of family economic security. It was released by the non-profit organization Wider Opportunities for Women (WOW) and it details the challenges many Americans face in covering their basic expenses and suggest what amount of income would be required to save for a comfortable future.

According to the report, a single worker would need $30,012 a year – nearly twice the federal minimum wage – to cover basic expenses. On top of that, a single parent would require nearly twice that income, $57,756 annually, to support two children.

“I think these workers and these families clearly are at a greater risk for their ability to obtain these kinds of benefits – disability, life insurance, health insurance,” said Joan Kuriansky, executive director of WOW.

Employment on the lower end of the spectrum often offers little access to the benefits a worker needs to secure their financial future and that of their families. Unskilled labor offers little, if any, chance for economic or professional advancement.

LIMRA recently reported that in the last few decades a growing segment of people who should be concerned with buying adequate life insurance coverage are single and the recently divorced.

Life Insurance for Single and Working, “Only 26 percent of single people recall having an opportunity to buy life insurance as compared to 74 percent of married people,” Retzloff said.

In today’s economy, more and more people are finding themselves in a position where they aren’t earning enough money, and that can put the financial future of their families at risk. Kuriansky says WOW developed the study to help individuals understand what they need financially to survive so they can best plan a strategy to conquer their short and long term financial needs.

“More and more people are at the fringe. The fringe is going to become the middle, not the middle class, but the middle of how people live,” said Kuriansky.

Whit Cornman, spokesman for the American Council of Life Insurers (ACLI), emphasizes that the future of the families of single wage earners could be particularly at risk if a plan has not been established to financially provide for those children.

Those who are able should consider taking advantage of coverage offered through their employer. For many on the lower end of the job spectrum, a benefit like life insurance is something they must seek on their own.

Term life offers an affordable option and depending on the age and health of the individual can be as little as $5 a month. Whole life costs more but also acts as a savings mechanism, which is another benefit not available to workers on the lower end of the job scale.

The cash value that builds in the policy if it is not redeemed can be used for a college education, retirement and emergencies among other financial needs.

Katharine Carver, a spokesperson for The Life Foundation, says according to the foundation’s surveys seven out of 10 households with children under 18 would suffer some significant financial stress if their wage earner dies. More than half of those surveyed believe they are underinsured.

The results were across all income levels, however, those on the higher end of the spectrum may have the benefit of other savings to leave to their families.

“It’s the people who don’t have any money or significant savings who really should be taking a look at how to protect their families from financial ruin,” said Carver.

There is a growing concern in the industry that this may be a population group that either feels they cannot get life insurance or be able to afford it.

While part of the problem can be financial, it is also behavioral. Common excuses are often cited by consumers such as not knowing who to trust or how much insurance is needed.

“When people are faced with decisions and they don’t know what to do they tend to do nothing,” she says. And that can be dangerous.

“Generally speaking, the biggest driver for people having life insurance is you are responsible for the well-being of your children, financial or otherwise,” said Carver.