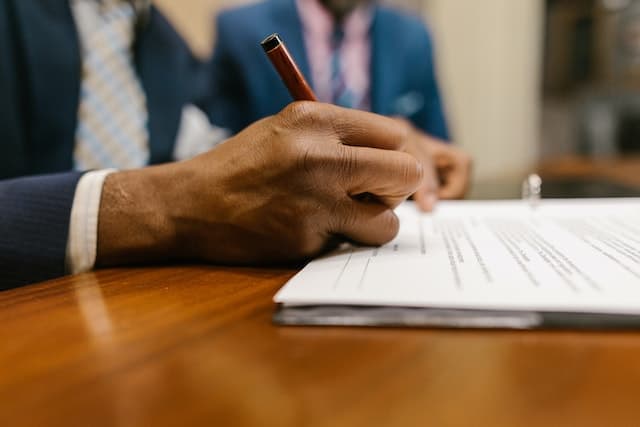 The flexibility inherent in VUL policies with respect to changes in premiums and death benefits raises the possibility that the policy could become a modified endowment contract (MEC). The penalty for classification as a MEC relates to distributions. If a policy is classified as a MEC, distributions under the contract are taxed under the interest-first rule rather than the cost-recovery rule. In addition, to the extent taxable, these distributions are subject to a 10 percent penalty if they occur before the policyowner reaches age 59½, dies, or becomes disabled. So MEC categorization of a VUL contract means both faster taxation of investment gains and a possible penalty tax for early receipt of that growth.

Changes in premiums or death benefits may inadvertently cause a VUL policy to run afoul of the MEC rules in basically three ways:

In general, a reduction in death benefit within the first seven contract years caused by and equal in amount to a withdrawal is less likely to cause the policy to fail the recomputed seven-pay test than a death benefit reduction without a withdrawal. However, a policy will fail the seven-pay test if, in any year, the cumulative premiums paid to that year exceed the sum of the seven-pay guideline annual premiums to that year.

Example. Assume the guideline annual premium is $10,000 based on the original death benefit. The policyowner pays $9,000 each year for the first six years. In year seven, the policyowner withdraws $36,000, with a corresponding decrease in the death benefit. The recomputed guideline premium is $8,000. The policy now fails the seven-pay test and is a MEC because cumulative premiums paid in just the first year, $9,000, (and through year six as well) exceed the sum of the recomputed guideline annual premiums of $8,000.

Any reduction in death benefits attributable to the nonpayment of premiums due under the contract will not trigger a recomputation of the seven-pay test if the benefits are reinstated within ninety days after being reduced.

A change from option B (face amount plus cash value) or option C (face amount plus return of premium) to option A (face amount) appears to be a decrease that triggers the look-back rule and a retroactive reapplication of the seven-pay test. In general, one would not expect the switch in options to result in a lower seven-pay limit unless the insurer also reduced the face amount of insurance to less than the face amount at the time of issue. Therefore, switching from options B or C to option A should not, in general, cause the policy to be reclassified as a MEC.

The term material change is not defined in the statute. However, the statute states that it “includes any increase in future benefits under the contract,” but not increases attributable to dividends (for paid-up additions), increases in the policy’s cash surrender value attributable to the investment performance of assets underlying the policy, increases necessary to maintain the corridor between the death benefit and the cash surrender value required by the definition of life insurance, or cost of living adjustments.

Taxation of Capital Gains on the Underlying Assets

Capital appreciation on the assets underlying a VL or VUL policy loses its character as capital gain. To the extent taxable, withdrawals or surrenders are taxed at ordinary income tax rates. The maximum federal tax table rate on ordinary income is (in 2019) 39.6 percent, but effective tax rates can be even higher due to the phaseout of personal exemptions and itemized deductions as well as the 3.8 percent Net investment Income tax (NIIT). In contrast, capital appreciation recognized on the sale of similar mutual fund investments is treated as capital gains. The maximum federal tax rate on long-term capital gains is 15 percent. In addition, taxpayers may use capital gains to offset capital losses.

Taxation of Transfers between Investment Funds