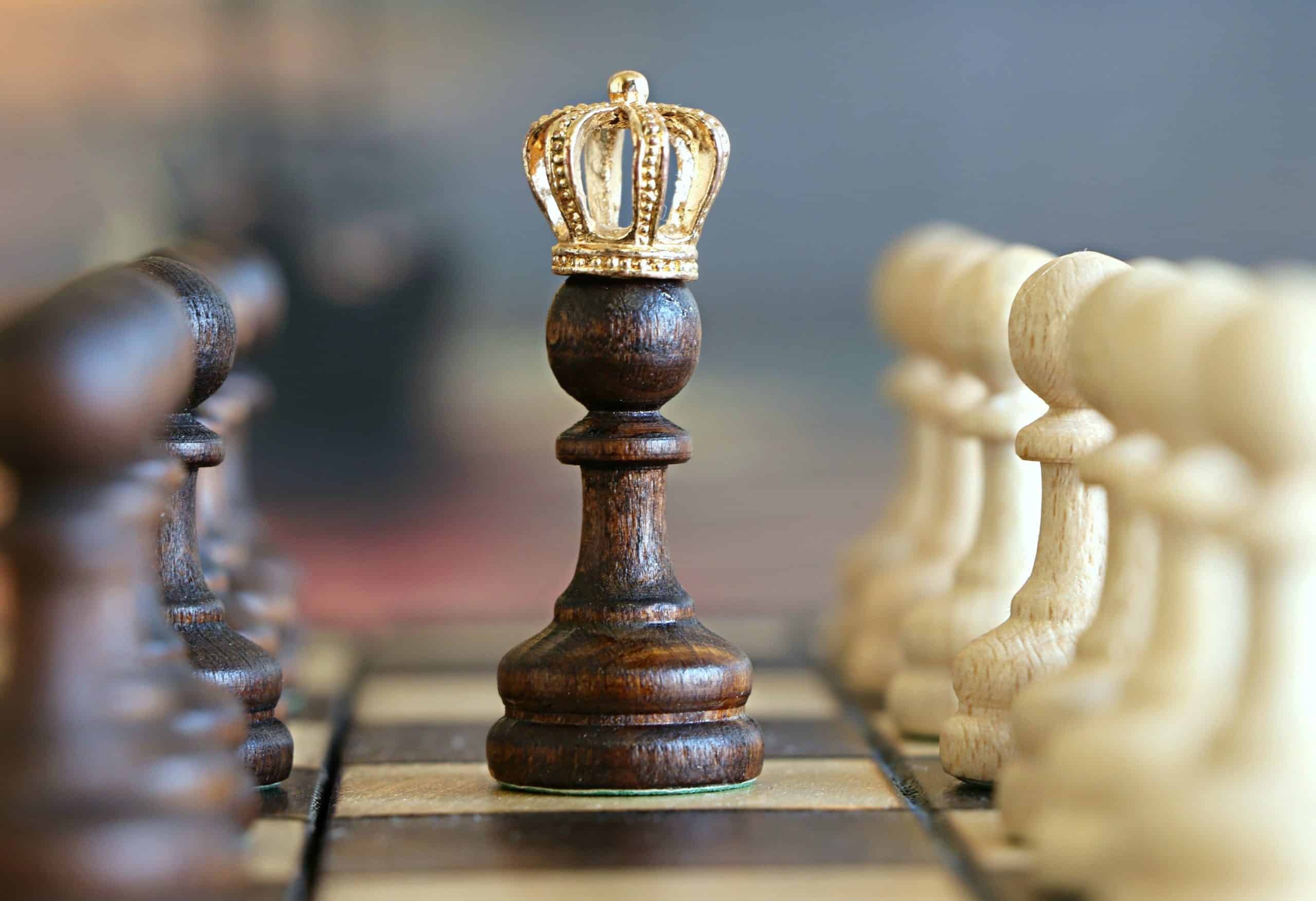 Stock life insurance companies are corporations that have shareholders, who may or may not be policyholders. In contrast with mutual policyholders, shareholders may generally sell their ownership interest in a stock company. The corporation is run primarily for the benefit of the shareholders, although its relationship with its customers must respect commercial laws and the need to compete in the marketplace.

Because a mutual company has no shareholders, there is no conflict of interest between shareholders and policyholders. This makes it possible to fulfill the company’s primary mission: to provide insurance at its cost. However, mutual companies still must make profits to remain afloat. Mutual companies need profits to maintain financial strength and to support future growth. In contrast with stock companies that can issue new shares of common stock to raise capital and expand their growth, mutual companies generally raise capital by retaining a portion of the premiums they receive in excess of the amount they expect to pay out to cover expenses and benefit payments. In general, however, mutual companies have a lower profit goal than stock companies, because they do not have to satisfy the demands of outside investors. Management can also tend to take a long-term view in running the business because they do not have to pay attention to daily fluctuations of a stock price. As a result, it is probably true that the net return on cash values has been somewhat higher and the net cost of insurance somewhat lower to mutual policyholders than to stock company policyholders, although this is not unquestionably so in all cases.

These advantages are offset by several disadvantages.

From the insurance buyer’s point of view, the major distinction between mutual and stock companies originally was in the types of policies they issued. Stock companies originally issued “nonparticipating” policies where premiums, cash values, benefit levels, and dividends, if any, were guaranteed but fixed. Any investment performance above that assumed in setting the guaranteed cash values and dividends (if any) and any savings in expenses, mortality rates, and any of the other assumptions involved in pricing the policy (such as lapse rates and the like), went to the companies’ shareholders, not the policyholders.

In contrast, mutual companies issued “participating” policies where premiums, cash values, and benefit levels were also guaranteed at some level. However, if the company had favorable investment results or better than anticipated expense or mortality experience, or better experience with respect to the other factors involved in policy pricing, the benefits would be passed on to the policyholders through higher than projected dividends. Of course, if results were unfavorable, the dividends could fall below the projected dividend level, since dividends are not guaranteed.

Competition and innovation over time tended to blur the distinction between policies offered by mutual and stock companies. To compete, stock companies first started to offer interest-sensitive policies that paid higher dividends or, more frequently, credited higher cash value accumulations (rather than pay dividends) over time if the investment performance of the insurer’s general fund earned rates of return in excess of those rates assumed when setting the premiums. These types of policies evolved over time into the current-assumption policies where favorable experience with respect to virtually all variables used in the premium pricing decision (expenses, mortality rates, lapse rates, etc.) would be passed through to policyholders, generally in the form of higher credits to the accumulating cash value.