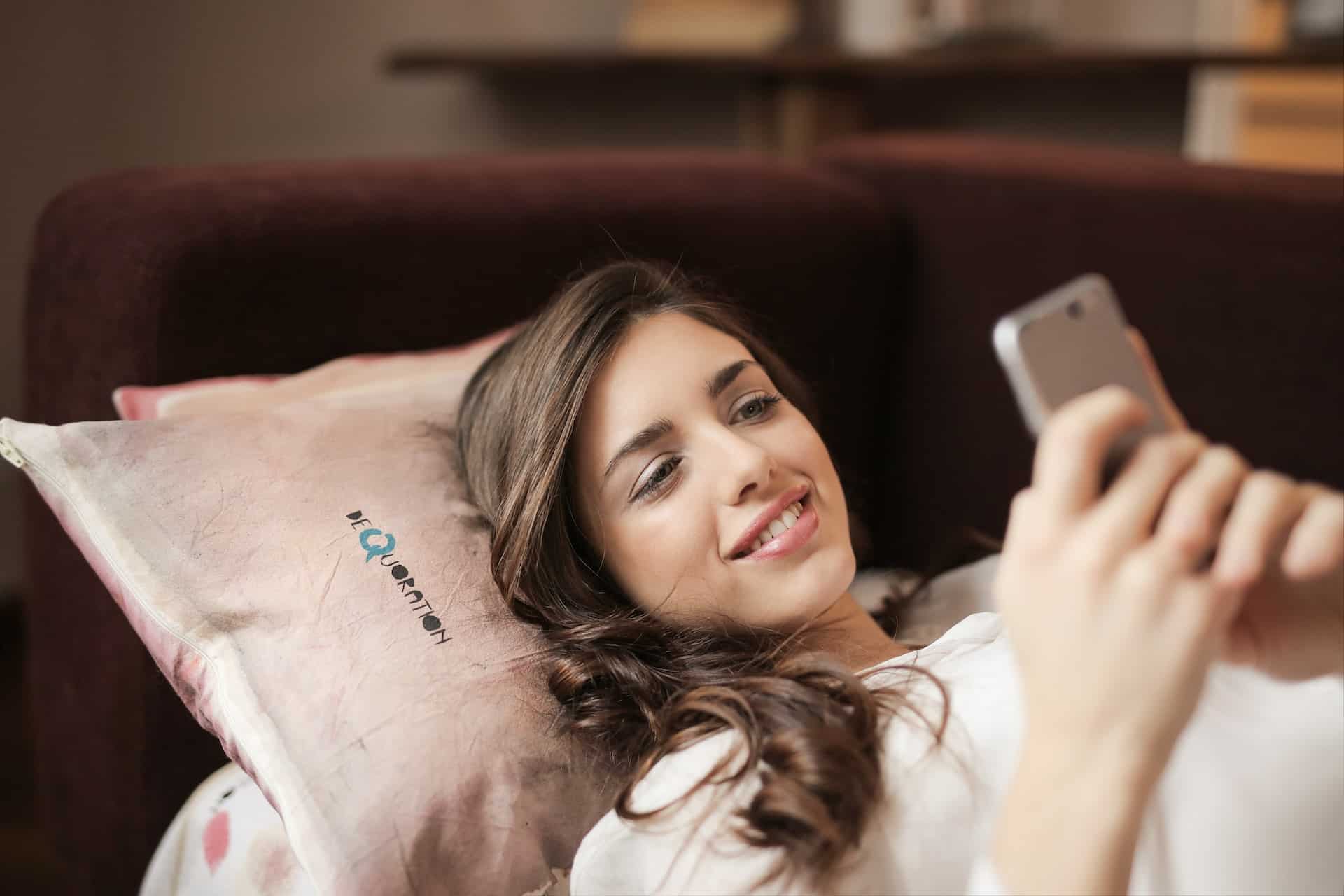 Unreported life changes and little white lies have a big financial impact in the auto insurance industry – and, in the end, the everyday consumer.

Rate evasion, the term used to describe the inaccuracies on auto insurance policies – whether intentional or accidental – that result in lower-than-they-should-be premiums for the policyholder costs the insurance industry 16 billion dollars a year, according to Bob U’Ren, senior vice president of San Francisco-based Quality Planning.

U’Ren said for some consumers, the inaccuracies are accidental. A new driver is in the household, the use of the vehicle has changed or most commonly, the mileage driven each year has changed and the insurer was not notified of the changes.

“The most common is misstatement of annual mileage or how far people drive each year, how far they commute. Those are often mistaken by substantial amounts,” U’Ren said.

However, some consumers intentionally neglect to tell their insurer about changes they know will increase their premiums.

Non-reporting of issues such as using a vehicle for business purposes or a change of address from what the insurer rates as a lower liability area to a higher liability area are typical policy errors.

Some consumers also try to hide potentially higher rated drivers such as a new teenage driver or a spouse who has negative marks on his or her driving record.

“The reason for all of them is if I report this person, it could cost a lot more money,” U’Ren said. “Four out of 10 insurance policies have some type of inaccuracy.”

Some insurers share the blame as well. Insurers may use leading questions to get responses from policyholders that will result in a lower rate and get them the sale. Insurers also have a bad track record for following up on policyholders.

The individual policyholder may benefit by not reporting these changes, but every consumer shares the cost. Insurers spread the cost of that 16 billion dollars a year in premium leakage over all the policies it writes.

“When the industry inflates the rates, everybody pays,” U’Ren said.

She said many people look to save money on their policies by misrepresenting something as seemingly minor as what state their car is located but those misrepresentations cost everyone money.

“Rates are commensurate with risk,” Worters said. “Any kind of fraud affects other consumers who will have to pay more for such white lies.”

The five most common white lies on auto insurance policies:

1. A change in driver. An unreported driver in a higher risk category such as a teenage driver, a driver with excessive accidents or an individual who has a negative traffic record or DUI charges.

3. Where you live. Cars registered in areas that are heavily trafficked or prone to crime cost more than those registered in some suburban or rural areas.

4. The number of miles driven. Miles driven has a big impact on the cost of a policy. According to Quality Planning, reporting an increase in driving of 3,000 miles a year will add about $70 to a policy.

5. Failure to report business use. U’Ren said vehicles used for business, such as a Realtor or contractor, will be used differently and likely more than a vehicle that drives to and from work, increasing the rate for that vehicle.