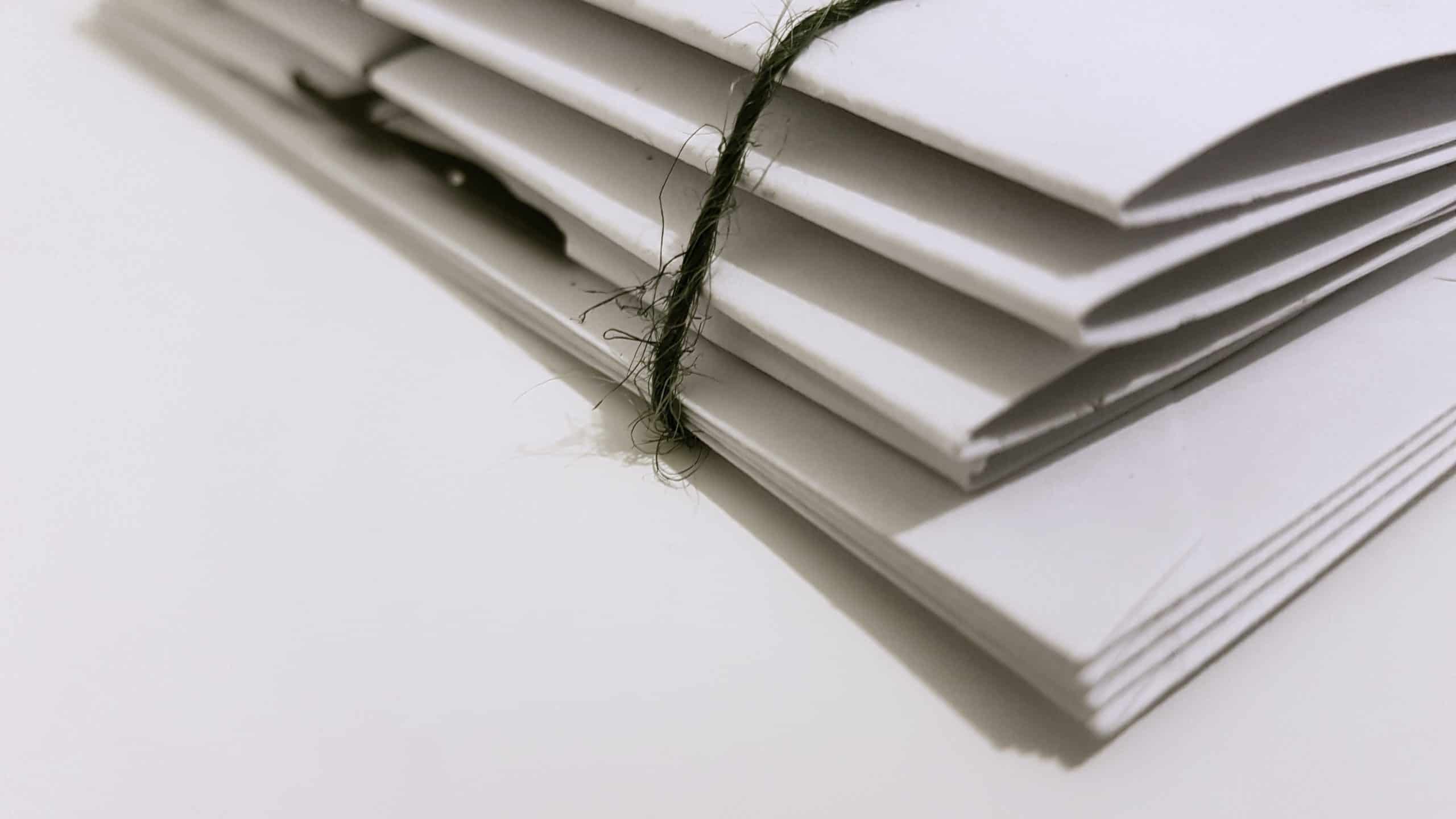 Owners of participating life insurance contracts are entitled to dividends if the insurer has sufficient earned surplus. The term participating means that the policyowner can participate in that surplus—if there is one. Confusion may result for the following reasons:

2. Both types of companies can write checks called dividends.

Profits enjoyed by a stock company are not typically shared with the policyowners; they usually go only to investors (shareholders) in the company’s stock and are taxed in the same manner dividends from General Motors or IBM would be.

But the distributed surplus paid to owners of participating policies is very different than the profits paid out to owners of a stock company even though both distributions may be called dividends. A dividend paid to an owner of a participating contract is actually deemed to be a return of “excess premium” due to the generous margins built into the premium calculation assumptions.1 In other words, the premium in a participating contract is set high enough to provide not only the amount the insurer expects to need to pay its bills and meet its obligations but also an extra amount to provide a margin of safety. Planners should note that policyholders of participating insurance cannot be surcharged by the insurer. Although dividends may not be as favorable as projected, the policyowner will not have to pay more than the set premium regardless of how poorly the insurer does financially.

Three factors—actually, the insurer’s experience in three areas—influence if (dividends are projections only and NOT guaranteed) and how much the insurer will pay in dividends:

Mortality represents the insurer’s ability to match risk with premiums—that is, how carefully the insurer underwrites policies and how closely the experience (rate of deaths) that actually occurs parallels what was projected by the insurer in setting its rates. If more deaths occur in a given period than expected, dividends will be adversely affected. If fewer deaths occur than projected, dividends will be positively affected.

The interplay between all three of these factors, and the level of additional financial safety the insurer’s officers deem necessary determines (as stated above) whether the company will be able to refund the excess amounts of premium the policyowner paid in and the extent of that refund. Once this refund is decided upon, it must be “fair.” This does not mean that every class of policyowners must be treated equally. For instance, policies purchased twenty-one years ago may be entitled to higher dividends than those issued five years ago (perhaps because the premiums charged to policyowners twenty-one years ago were higher than those charged to policyowners five years ago).

Likewise, preferred risk policies (i.e., those requiring the purchase of larger amounts and/or more stringent underwriting) may be awarded higher dividends than standard policies. But fairness does imply that distributions among the policyowners in any class must be equal. Dividends are payable to and legally the property of the policyowner and, therefore,  policyowners may assigned them with or separately from the policy itself.

Most participating policies provide five ways a policyowner can choose to accept dividends:

2. have the insurer automatically use the dividend to reduce the next premium;

3. have the insurer automatically use the amount of the dividend to purchase “paid-up” additional insurance (“paid up” adds) in the same type as the basic policy;

4. have the insurer automatically hold the dividends in an account for the policyowner and pay interest on that account; or

5. have the insurer automatically purchase units of one-year term insurance equal in amount to the cash value of the policy at the date the term insurance is purchased. This is the “fifth dividend option” that policyowners often use in split dollar arrangements but also can use to considerably increase insurance coverage on a very cost effective net rate basis for other reasons, such as the repayment of a policy loan.

High levels of dividends have been used to help create the appearance that premiums would become suspended, or seem to vanish. Essentially, once dividend levels rise high enough, if policyowners use dividends to pay premiums, dividends will be sufficient to pay all the premiums. Of course, the premiums do not really “vanish.” This marketing presentation of dividends depends on dividends being paid at the (sometimes optimistic) level projected by the insurer and, in difficult economic times, the suspension of premium payments may not occur when scheduled. It is also possible (if the insurer’s performance is very poor), but highly unlikely, that policyowners, whose dividends had risen to the level where they were sufficient to entirely pay periodic premiums, would later have to begin to pay some premiums because dividend levels had fallen.

Policyowners can prospectively change dividend options. Policyowners can also mix and match these options. For example, a policyowner might choose to use dividends to purchase one-year term insurance to the extent allowable and have the balance of the dividend—if any—to reduce premiums, purchase paid up additions, or take the remainder in cash.