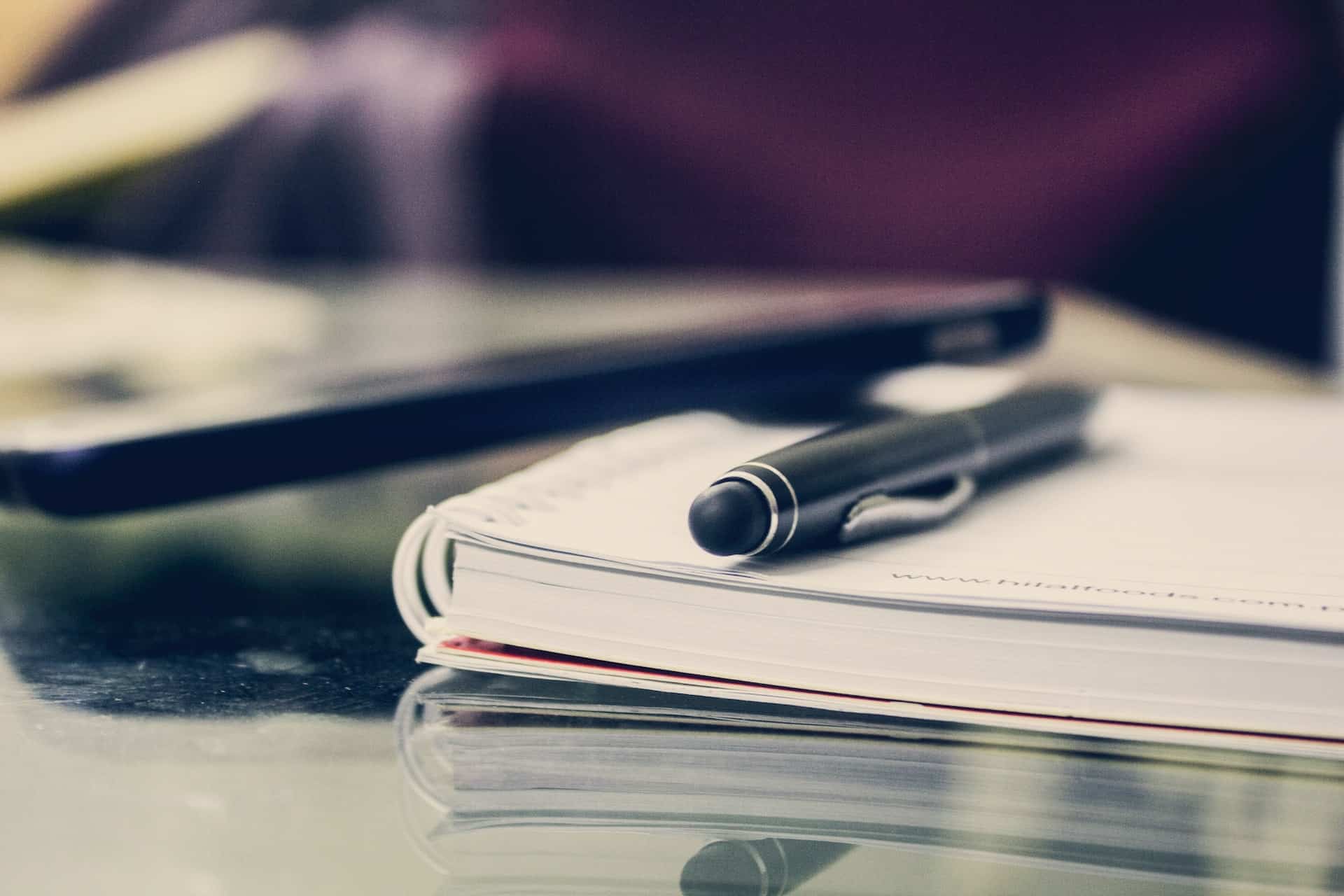 To put it simply, life insurance is a type of insurance that pays money when someone passes away. However, in order to fully understand what it means today, one should look at how it was originated.

Life insurance is the one of the oldest types of insurance/financial products in existence. It comes from the principle that if a villager’s house burned down; the other villagers would help to rebuild the house. The first type of life insurance was based on this concept.

Then the Italian banker Lorenzo Tonti founded a concept, known as the tontine annuity system, in Paris in the 17th century. Essentially, this concept was a form of gambling, but it was also viewed as an early attempt to use the law of averages and the principle of life expectancies in establishing annuities.

Under this new system, associations of individuals were formed without reference to age, and a fund was created by equal contributions from each member. The sum was invested, and, at the end of each year, the interest was divided among the survivors.

The last remaining survivor received both the year’s interest and the entire amount of the principal.

However, as the amount of money that people wished to be insured for increased, so did the risk potential of violent fluctuations for those involved. To help minimize this effect, it was necessary that the law of large numbers be applied to this situation.

As a result of this, the first roots of the actuarial practice came into existence. An actuarial is a mathematician employed by an insurance company to calculate premiums, reserves, dividends and insurance, pensions, and annuity rates by using risk factors obtained from experienced tables.

These tables are based on the company’s history of insurance claims as well as other industries and general statistical data.

This is an example of the principle known as the Law of Large Numbers. This principle basically states that the more people that the risk is spread out over, the more money (premiums) will be coming in. Of course, in certain circumstances, there will not be much that can be done.

The function of insurance is to safeguard against misfortunes, by having the losses of the unfortunate few, paid for by the contributions of the many that are exposed to the same peril. This is the essence of insurance – the sharing of losses and, in the process, the substitution of a certain small “loss” (the premium payment) for an uncertain large loss.

Life Insurance, like any other financial product, is a tool to assist you in accomplishing a specific goal (or goals). It will assist the beneficiary when there is an economic loss, due to the death of the insured, which extends beyond just funeral or final medical expenses.

The financial lose of the primary breadwinner, due to death, could have a severe impact on the lifestyle of the surviving family members. Debt owed by the deceased may become due and payable, as well as possible estate or inheritance taxes.

Life insurance can create an immediate source of funds to enable the payment of these expenses and to provide a source of future income.

In 1752, Benjamin Franklin founded the insurance industry in the United States, with the help of the Philadelphia Contributionship for the Insurance of Houses from Loss by Fire.

The current state insurance regulatory framework has its roots in the 19th century, with New Hampshire appointing the first insurance commissioner in 1851.

Insurance regulators’ responsibilities grew in scope and complexity, as the industry evolved. Congress adopted the McCarran-Ferguson Act in 1945 to declare that states should regulate the business of insurance, and to affirm that the continued regulation of the insurance industry by the states was in the public’s best interest.

Purchasing life insurance may be an uncomfortable task for most people, and the image of most life insurance advisers leave something to be desire, such as Bill Murray in Groundhog Day and Mel Brooks in High Anxiety.

Typically, there is recognition of an untimely death, but no one likes to think about the fact that they will die someday. This is another reason – aside from the potential discomfort of dealing with a life insurance adviser – that can make it easy to delay the decision of purchasing life insurance.

Keep in mind as you go through the process that life insurance is not for you, it is for your survivors. Therefore, you typically will only have a need for life insurance when you are leaving behind someone or some entity that is dependent on your income.