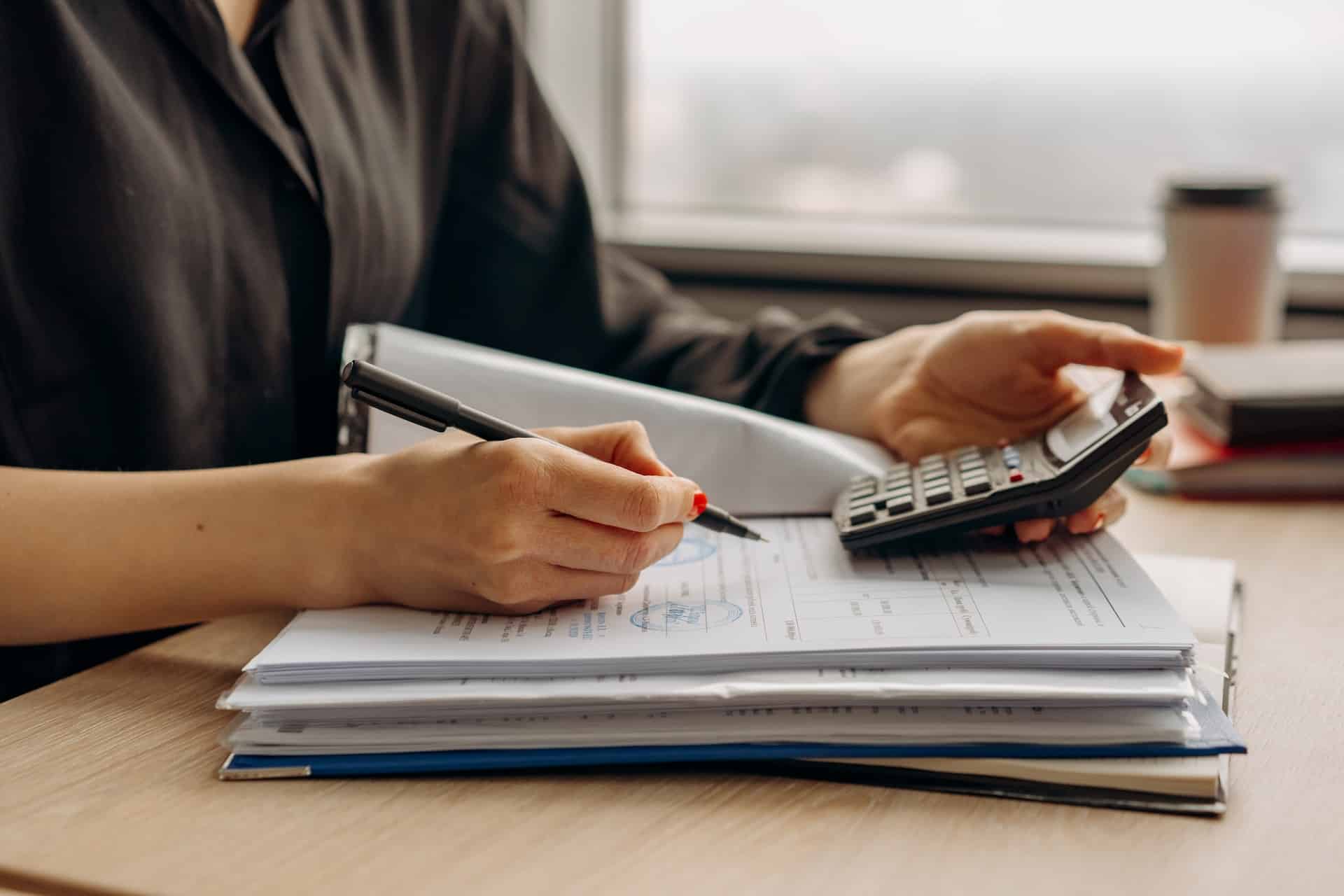 Charitable remainder trusts are generally exempt from income taxes. This enables a client to convert highly appreciated property such as stock, real estate, or even a business interest into income-producing assets without the amount of capital being used to produce income being reduced by any capital gains taxes. Thus, the entire value of the property, undiminished by federal or state taxes, is available for investment. The increased income produced (over that which would have been produced had the contributed asset been sold and the after-tax proceeds reinvested) can then be used to pay for wealth replacement life insurance.

Example. Suppose a client is a sixty-year-old widow with five children. Assume she is in the 40 percent combined state and federal income tax bracket and in a 45 percent estate tax bracket. One of her assets is a $1,000,000 parcel of undeveloped land she bought for $100,000 many years ago. She wants to perpetuate the memory of her late father. However, she needs additional income for retirement and wants to be sure her children, one of whom is handicapped, have sufficient financial security at her death.

If she does nothing, the client’s five children will receive only $550,000 of her $1,000,000 parcel of land. Federal death taxes alone will consume the other $450,000 of the asset. Under this scenario, the charity will receive nothing. Alternatively, the client could transfer the land to a Charitable Remainder Annuity Trust or Unitrust (a CRAT or CRUT). Assume she retains an annuity or unitrust interest for life with an annual percentage payout of 5.3 percent. In the case of a CRAT, she will receive a fixed annuity of $53,000 per year (0.053 × $1,000,000) for life. In the case of a CRUT, she will be paid $53,000 in the first year and a future annuity of 5.3 percent of the value of the trust funds as revalued at the beginning of each year, with payments continuing for as long as she lives.

Assume that the most favorable Section 7520 rate allowable is 5.0 percent. If she sets up a CRAT, she will receive a $370,620 income tax charitable deduction.

The client then transfers: (a) income tax ­deduction generated savings: and/or (b) a portion of the income retained from the charitable remainder trust as a gift to one or more individuals. They, in turn, could use that money to purchase insurance on her life to replace the wealth transferred to the charitable trust and enhance the net after-tax wealth they would have received.

The major advantage is that the client receives an immediate income tax deduction for the present value of what the charity will someday receive. The tax savings is then given to a personal beneficiary who purchases life insurance on the life of the client, the client’s spouse, or the survivor of the two, in order to replace the wealth provided to charity. Because the insurance is not in the client’s estate, it is not subject to state and federal death taxes and is exempt from the claims of the client’s creditors.

Payouts from a CRAT or CRUT

The annual payout to the noncharitable beneficiary must be at least 5 percent and not exceed 50 percent of:

In the event that an additional contribution is made to an existing CRUT that does not meet the 10 percent remainder interest requirement, it will not cause the trust to cease being treated as a CRUT, but it will be treated as a transfer to a separate trust that is not a CRUT.

In many cases the client will be married and will wish to provide financial security beyond his death for his surviving spouse’s life. Here, planners should consider a joint and survivor charitable remainder trust that provides an annuity or unitrust amount to the client and his spouse for life. After the death of one spouse, the annuity or unitrust amount will continue to be paid to the surviving spouse. Upon the death of the surviving spouse, the trust assets will then be paid to the charity. Because of the federal estate tax marital deduction, at the first spouse’s death, there should be no federal estate tax imposed on the present value of the annuity that continues for the surviving spouse’s life. A policy can be purchased on the client’s life, his spouse’s life, or a last-to-die policy can be purchased on the lives of the couple since it will not be until the proceeds are payable under this latter policy that estate taxes will be due and the income from the charitable remainder trust will stop.