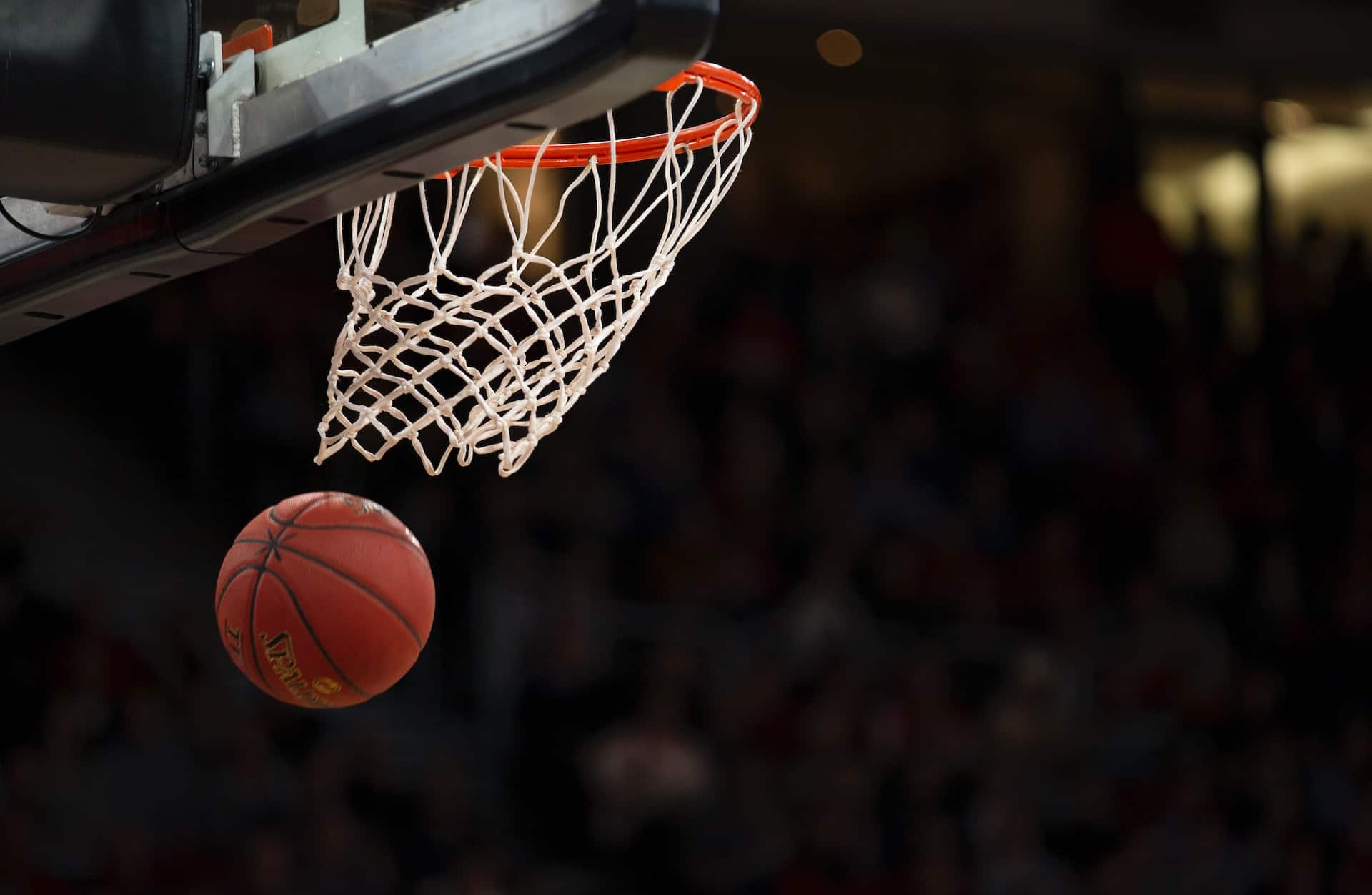 I remember my feet hitting the ground.

I remember my body hitting the floor.

I remember that the first thing I saw was Coach Pitino looking down at me as I was lying on the sideline.

According to the most recent figures provided by the NCAA, the organization annually spends upwards of $90 million on the 89 national championships their members contest in three membership divisions. During 2011-12, the most recent year the final numbers were compiled, the NCAA spent a total of $105.3 million on championships. Of that total, $68.8 million was spent on Division I and National Collegiate championships like the NCAA men’s basketball tournament.

So what’s the impact of insurance requirements on events like the NCAA tourney?

NCAA rules require that all activities are bound to provide proof of insurance coverage prior to being granted certification for their events, and while no specific minimum or maximum coverage is required, the operators of these events have to provide proof of coverage. All policies must include language specific to the NCAA requirements and specifically mention the event, league or organization by name, and the policies have to be in force and fully effective before the NCAA clears an event to take place under their banner.

And having liability coverage alone won’t cut the mustard. As most “general liability policies” don’t cover all accident situations,  the requirements go beyond basic standards.

While typical liability policies cover incidents you might expect – a spectator falling down the bleachers, an athlete slipping in the shower – the operators of an event need to have insurance for eventualities to cover an athlete, and beyond simply while they’re playing in the event.

Documents covering an event must specifically identify that coverage exists from accident medical insurance for all participants to coverage for spectators and event staff.

While the event organizers are free to use any company they choose, the organization provides a list of carriers who offer tournament-specific coverage.

Not every school generates revenue like, say, Louisville for example. The Cardinal took in more than $40 million in 2013 through their basketball program alone. While most colleges outside the NCAA top tier don’t offer comprehensive “secondary policies” to their premier varsity athletes, The NCAA does require that each school certifies that athletes have some kind of primary medical insurance, often a family policy.

David Dranove, a professor at the Northwestern University Kellogg School of Management, says that if an athlete’s parents don’t have a policy, the college offers them the same policy they offer regular students.

“That’s usually a group policy that’s not particularly generous and not tailored to the kinds of injuries that occur in sports, which often require specialized surgeries, long rehabilitations and expensive tests like magnetic resonance imaging tests,” Dranove says.

Back in 2013 when Louisville guard Kevin Ware, a sophomore at the time, suffered a gruesome injury during the NCAA tournament, he was rushed to a hospital and went through surgery to repair compound fractures of his leg. Fortunately, Louisville offered a “secondary policy” on varsity athletes which meant Ware and his family wouldn’t incur out-of-pocket expenses related to the extensive rehabilitation he went through.

But once he left the school, he and his family were personally responsible for any health care expenses related to the injury and more troubling, experts say injuries sustained during college athletics which might result in chronic conditions are out of bounds and not covered by a university or the NCAA’s  medical insurance.

In Ware’s case, the story had something like a happy ending.

“Seven months after the injury that made me famous, I returned to the court for Louisville,” Ware says. “But something was different. Practices were different. Guys started playing soft against me, like they were afraid they were gonna hurt me. Like Russ Smith, who was one of the guys who had gotten really emotional when I broke my leg. He’s like a big brother to me. I spent my summer before my sophomore year going up against him every day in practice, and he made me work. I couldn’t take one play off. He made me a lot better and a lot tougher that summer. But now, I couldn’t even get him to foul me.”

Ware’s Louisville team went on to win the national title that year, and following a transfer to Georgia State, he got to return to the tournament during his junior year.