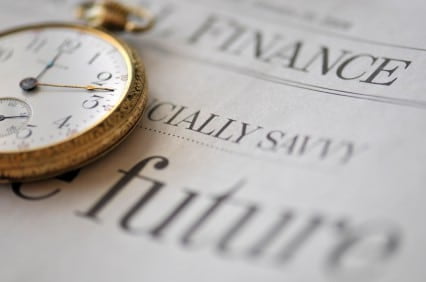 Data from the last few months are preliminary and are often revised later, but revisions are usually small. The latest report also changes the numbers for many prior months dues to a recalculation of benchmark employment levels. The I.I.I. slides show employment trends for property/casualty (P/C), life, health insurers, re-insurers, agents and brokers, claims adjusters and third-party administrators.

In January 2015, on a year-over-year basis, virtually every sub-sector of insurance industry employment was up, with many sub-sectors rising solidly. Even life carrier employment, which has generally trended downward, rose.

Employment by life/annuity carriers rose in January 2015 vs. January 2014 (up 11,000, or 3.2 percent) to 354,000. Life/annuity carrier employment stayed in a range of 340,000, plus or minus 2,000, for all of 2013 and most of 2014, but it broke out of that corridor, on the upside, in June 2014. In prior years it was higher—in 2010, for example, it was over 370,000 for the first half of the year and even though sinking in the second half topped 355,000 in every month but December. Life/annuity carrier employment has not fallen for nine consecutive months (and rose in eight of those months), so it possible that the long downward trend is ending, although this is still too small a sample to be conclusive.

The health carrier segment has been gaining jobs quite steadily for decades. In January 2015 vs. January 2014 it rose sharply (up 27,200, or 5.7 percent) to 508,100. At least some of this growth is undoubtedly connected with the flood of health insurance applications, purchases and claims attributable to the Affordable Care Act, and some to population growth.

Among the smaller industry segments, reinsurance carrier employment in the U.S. fell by 900 to 24,900 in January 2015 vs. January 2014. Claims adjusting employment on a year-over-year basis for January 2015 fell by 3,100 to 50,500. Year-over-year employment in the category of third-party administration of insurance funds rose by 11,400 (+6.9 percent) to 177,100. This category has grown quite steadily for over two decades, though not as fast as employment at medical expense insurers. It was set back slightly by the Great Recession but has generally added jobs since then.

This article first appeared on iii.org and is reprinted here with their permission.