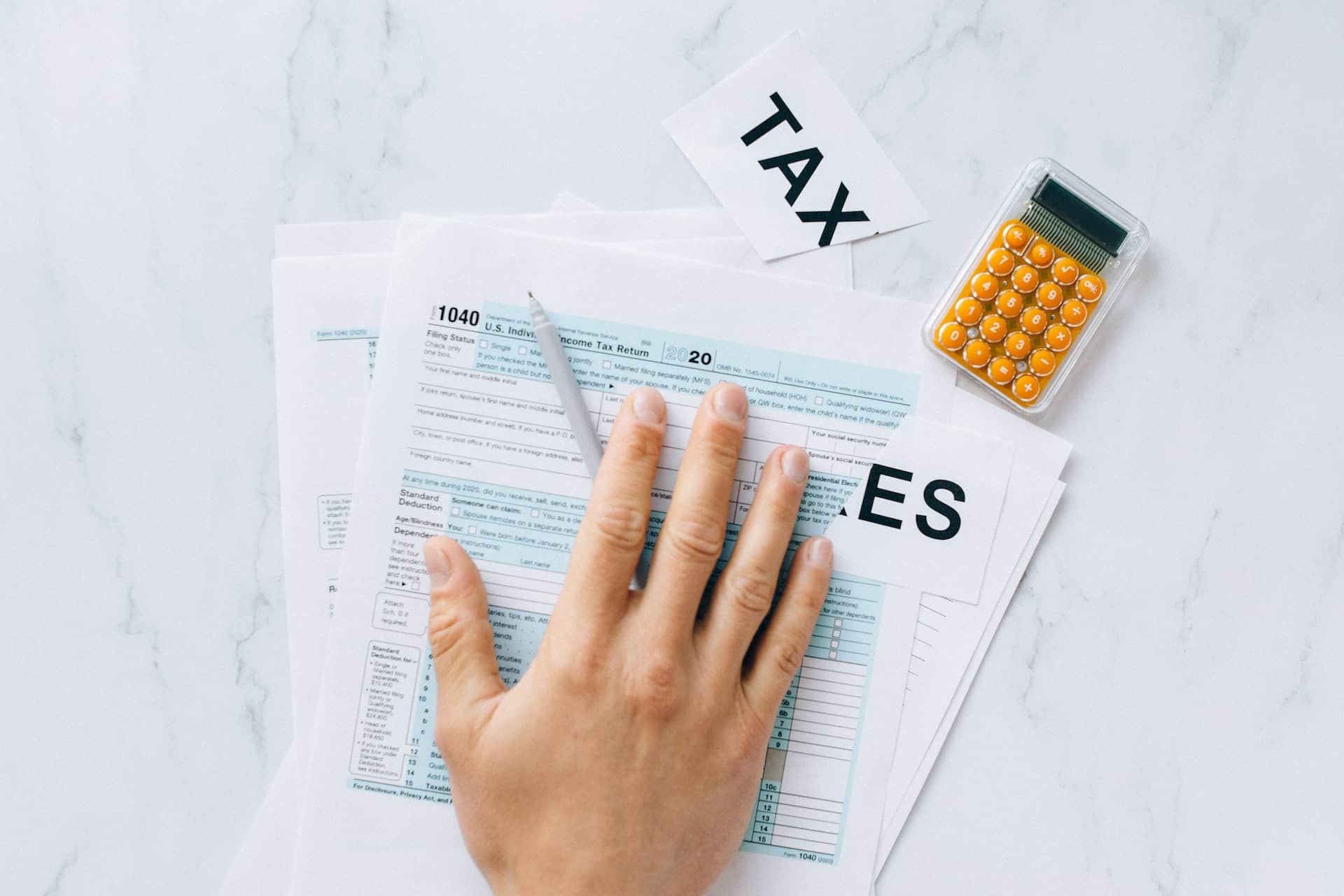 The Internal Revenue Code provides generally that all income, from whatever source derived, is reportable by the recipient. So if an existing life insurance policy or annuity is surrendered, the gain, i.e., the excess of the amount received over the policyowner’s basis, is taxable at ordinary rates. Gain can therefore be thought of generally as the excess of amounts distributed under the policy over the amounts paid in. For example, assume a client surrenders a policy after paying $100,000 in premiums. If the client receives $130,000, the $30,000 excess over basis would be considered an ordinary income gain and would be immediately reportable. This same result (absent a proper exchange under Code section 1035) will occur even if the client immediately uses the proceeds to purchase a new insurance policy that is far more appropriate for his needs, purposes, and for the satisfaction of his goals than the old policy.

But mere appreciation in property does not result in taxation. There must be a disposition of the property, typically a sale or exchange, before that gain becomes taxable. Sometimes, when there is ostensibly a disposition but in reality the taxpayer has merely changed the form of investment without in fact “closing the books on the original purchase,” the Internal Revenue Code will acknowledge that the gain, even though technically realized, should not have to be recognized (i.e., reported as taxable).

Section 1035 of the Internal Revenue Code is such a provision. It allows the tax that would otherwise be imposed on a lump sum disposition of certain life insurance policies and annuities to be postponed. Specifically, the law provides that no gain (or loss) is recognized on the exchange of:

Although losses are not deductible, it is possible that Code section 1035 can be used to the client’s advantage when a policy is in a loss position.

Because of the carryover of basis rules, X’s entire $100,000 basis carries over into the new policy he receives in a section 1035 exchange. So if he later begins to draw money out of the new contract, the first $100,000 he draws out is considered income tax free return of cost. Had X surrendered his contract and then purchased a new contract with the $80,000, his new basis would be only $80,000 rather than $100,000, a $20,000 difference in tax free recoveries.

Can this concept be carried further by combining a term conversion with a section 1035 exchange? For instance, assume Y had paid $10,000 a year for term insurance for ten years and at the end of that time the policy had no cash value. He decides to convert the term to whole life. Simultaneous with a conversion of the term to whole life insurance, the insured requested a section 1035 exchange of the whole life to a “new” contract.

There would be no gain, of course, nor a deductible loss. But would the section 1035 carryover of basis requirement mean the $100,000 of premiums he had paid for term insurance could be added to whatever additional amount he paid to convert the term to whole life? If so, he significantly boosts the amount that can later be withdrawn during lifetime as an income tax free recovery of basis. If this simultaneous conversion/exchange technique works, a client can recover in tax savings a great deal of the otherwise wasted outlay for term insurance. The answer is uncertain at this point.

Tax law does not cause a section 1035 exchange to crash merely because the client receives cash or some other property to boot which is not of like-kind in addition to the new policy or annuity. But if cash or any in kind payment of value such as a life insurance contract in return for an annuity is received as part of the exchange, gain must be currently recognized to the extent of such boot (i.e., cash or in kind property.) Cash includes repayment of any outstanding loans at surrender. In other words, if a taxpayer sells or exchanges property subject to a debt, relief from that debt is treated in the same manner as if cash were received by the seller.

Where the transaction is largely tax-deferred but involves some boot such as cash, additional property, or the extinction of debt, gain is equal to the amount realized by the client less the client’s basis.

Any gain inherent in a contract must be reported by the client in any transaction that does not fully meet Code section 1035 rules. Therefore, if an endowment or annuity contract is exchanged for a life contract, any gain will be currently reportable. This is because if either an endowment or annuity contract matures, the proceeds would be taxable. If a contract owner could exchange either policy for one that provides income tax free death benefits by holding on to the policy until death, the owner could avoid tax on the gain forever.

For this same reason, an endowment contract may not be exchanged tax free for a life insurance contract. While an endowment contract will pay tax-exempt death benefits only if the insured dies before the endowment maturity, a life insurance policy (unless it is surrendered) will assuredly pay tax-exempt death benefits. Any gain on this type of exchange is fully taxable since to allow a deferral would defeat the intent of the law. Similarly, an exchange of an endowment policy is not protected under Code section 1035 for another endowment policy with a later maturity date since the extended date increases the chances of the insured’s dying prior to maturity and the proceeds being paid income tax free.

How much is taxable if the exchange does not meet Code section 1035 requirements? The gain is the value of the new policy plus the cash (or in kind property), if any, received minus the net premium cost of the old policy (gross premiums less excludable dividends).

The value of the new policy depends on its premium paying status. If the policy is a single premium or a paid-up policy, it is valued at its replacement cost, the single premium a person of the same sex and age as the insured would pay for a similar policy from the same company. The value of a premium paying policy is the policy’s interpolated terminal reserve plus any unearned premium.

First, any lifetime distribution from a MEC is includable in the income of the recipient to the extent of the built-in gain in the contract at the time the distribution occurs. Distribution is defined broadly to include all loans and partial surrenders and even dividends. Only dividends retained by the insurer to pay premiums or purchase paid-up additions are excluded from the definition of distributions. Second, a 10 percent penalty tax is imposed on the amount of a distribution, unless the distribution is due to the death or disability of the policyowner or is made after the policyowner is 59½ or is paid over the life expectancy of the taxpayer or the joint life expectancies of the taxpayer and the beneficiary.

Therefore, MECs are more expensive contracts from a tax standpoint and should be avoided if possible. So to the extent possible, planners should not taint a non-MEC contract through a policy exchange.

What is the tax implication if a MEC is exchanged for a new contract? If a contract is issued in exchange for a MEC, the new contract is also considered a MEC. The exchange does not change the policy’s characterization or remove the taint.

What are the implications of exchanging a non-MEC policy for a new contract? Since policies issued prior to June 21, 1988, are not subject to the MEC seven-pay test, if such a protected policy is exchanged for a new policy the question is whether the new policy loses its grandfathered status? The answer seems to be yes. For purposes of the seven-pay test, the IRS appears to have taken the position that a life insurance contract received in a section 1035 exchange in which the old policy was issued prior to June 21, 1988, should be treated as if it were a new contract issued on the date of the exchange. This means the new policy would be fully subject to the seven-pay test. Grandfathering would be lost. However, the exchanged policy generally should not be a MEC if no new premiums are paid. New premiums may cause the new policy to fail the seven-pay test.