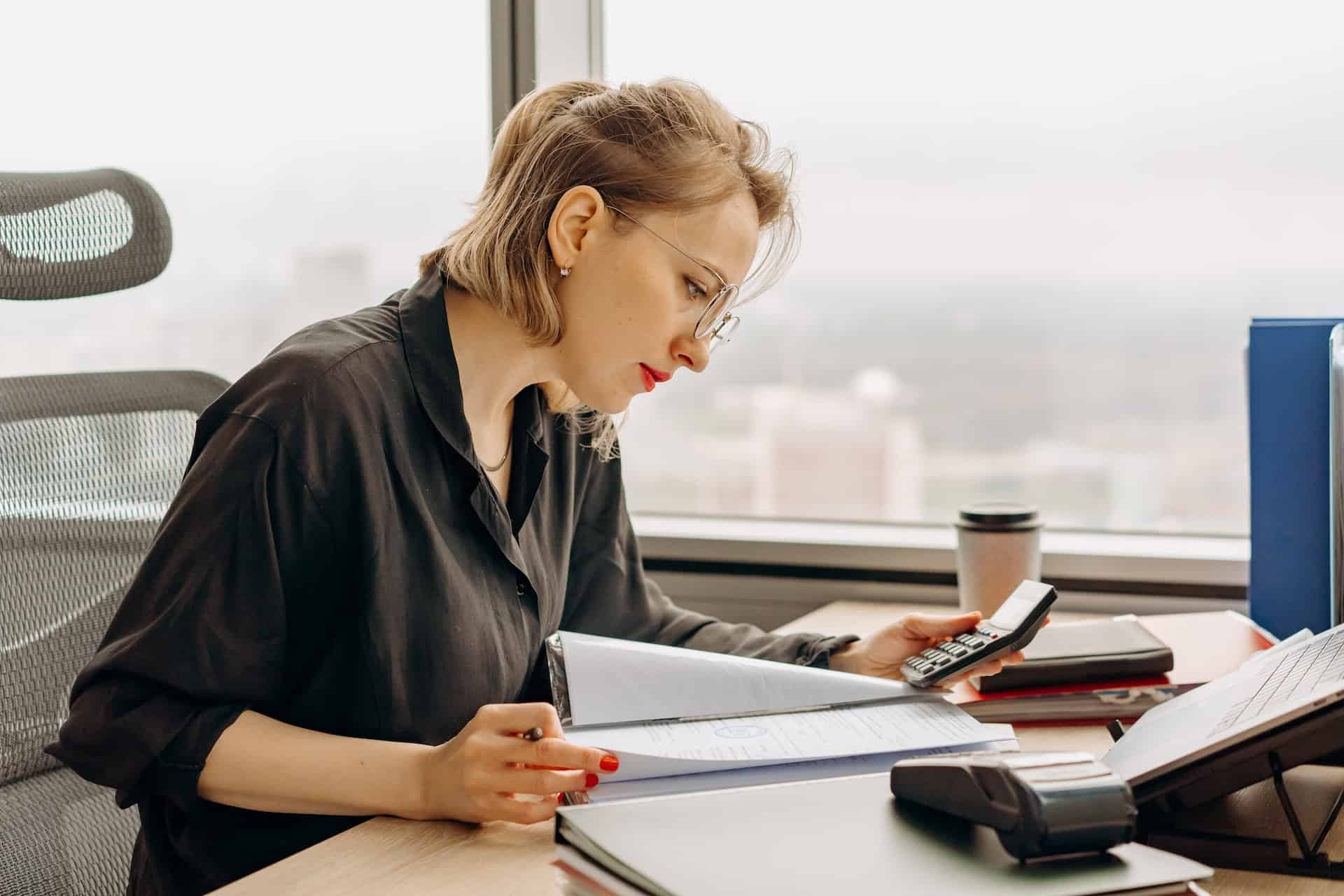 The premiums, the death benefit, and the minimum cash surrender value schedule are initially fixed in ordinary level premium whole life policies. However, if the policy is a dividend paying, or “participating” (par) policy, the premiums may effectively decrease and the death benefit and the scheduled cash surrender values may increase. Only if the policy is a “guaranteed-cost, nonparticipating” (nonpar) policy that does not pay dividends will each of these features truly remain fixed for the life of the insured.

Beyond these relatively straight-forward options, policyowners may elect to have dividends:

One of the more frequently used options is to apply dividends against required premium payments. This option is really just an administratively convenient cash option, because, in either case, dividends effectively serve to reduce premiums. In general, the amount of dividends insurers pay on a policy increases over time, ever reducing the policyowner’s net premium outlay (premiums less dividend payments), sometimes to zero or less after the policy has been in force for a long period of time. At this point, the policyowner usually must elect another option for the excess dividend payments.

Under the cash option or the premium reduction option, the policyowner’s net premiums effectively decline over time (because the dividend level generally increases) while the death benefit remains level and the cash surrender schedule remains fixed. Policyowners may also use the “vanishing premium option” described in the “Frequently Asked Questions” section below.

Policyowners may elect to leave their dividend payments with the insurance company to accumulate in a fund appended to the policy. In other words, the insurance company will provide a savings-type account for dividends. The interest rate payable on the fund is guaranteed to equal or exceed a specified minimum (historically about 4 to 6 percent, but in the past decade of low market interest rates, considerably lower), but most companies have historically credited rates higher than the guaranteed minimum. Policyowners may withdraw cash from the fund at any time. If the insured dies the policy pays the face value. If the policy is surrendered, it pays the net cash surrender value plus the value of the dividend accumulation account.

Under this option, the insurer applies each dividend payment to buy as much paid-up single premium whole life insurance as the dividend will allow at the insured’s attained age. Consequently, under this option the premiums payable by the policyowner remain level while the total death benefit and the schedule of total cash values increase over time.

The paid-up additions are available without evidence of insurability. The insurance is purchased at net rates, that is, without any of the commissions and other front-end charges associated with new sales of insurance. Therefore, this is a low-cost method of acquiring additional insurance without having to prove insurability.

Under the general form of this option, the insurer applies each year’s dividend to purchase as much one-year term insurance as the dividend will allow at the insured’s attained age. Similar to the paid-up option, the policyowner acquires the term insurance at net rates and without the need to prove insurability.

Under a second form of this option, the insurer uses the dividend to buy one-year term insurance in an amount up to the cash value of the policy. The policyowner may apply any excess dividends under one of the other options. This form of the option frequently is used with split dollar insurance which is commonly used in key person and other business life insurance applications. With the split dollar arrangement, the premium payer, generally the insured’s company, is entitled to the cash value or an amount equal to the cash value from the death proceeds. The net amount at risk (the difference between the face amount and the cash value) generally is payable to whomever the insured so designates, often the spouse or child of the insured. Under this form of the one-year term option, the insured’s designated beneficiary can receive a death benefit equal to the full face value of the underlying policy.

All cash value policies must allow policyowners to borrow cash values from the policy. For many policyowners, the cash values in their life insurance policies represent an important source of emergency funds. The loan provision typically has the following features:

In general, policyowners may borrow up to the cash value less interest on the loan as of the subsequent policy anniversary.

The interest rate may be fixed or variable, depending on the policy and, sometimes, on the election of the insured.

Policyowners generally have no obligation to repay loans and interest on any fixed schedule; they may repay in whole or in part at any time. However, if they terminate their policy or if the insured dies, the cash surrender value or the death benefit is reduced by any outstanding policy loans and unpaid interest. Also, if policy loans equal or exceed the cash value, the policyowner generally must repay the loan in full or in part within thirty-one days of being notified by the company, otherwise the policy will terminate.

If the policyowner does not pay interest when due, the company usually automatically charges an additional loan against the policy equal to the unpaid interest.

The amount of loan available generally includes the cash value of any paid-up additions.

At one time, insurers issued virtually all policies with fixed policy loan rates, often as low as 5 percent or 6 percent. However, when market interest rates were higher than policy loan rates, insurance companies found themselves squeezed by disintermediation—the process whereby policyowners borrow their cash values at low rates and invest outside their policies in higher-yielding market investments. The insurance companies found themselves with an ever-increasing portion of the investment portfolio in low-yielding policy loans and their investment performance suffered. As a result, dividends paid on many participating ordinary life policies were not competitive with the interest being credited to current assumptions and universal life policies.

The insurance companies took three steps to counter this trend. First, they offered new policies with variable or adjustable loan rates. In these policies, the insurers tied the variable loan rate to an index of corporate bonds and adjusted the rate at least once a year, but, in some cases, as frequently as quarterly. Some insurers still issue policies with fixed rates, but at generally higher rates, ranging from 7 to 10 percent. Many new policies allow policyowners to choose either a fixed or variable loan rate. However, in most cases, insurers offer policyowners potentially higher dividends if they are willing to accept the adjustable loan rate.

Third, many new policies have “direct recognition” provisions that permit the insurer to adjust dividends within a class of policies based on policy loan activity. Dividends insurers pay on policies with loans outstanding may be lower than those they pay on similar policies without policy loans. This is an important concept because it is essentially an indirect method of increasing the policy loan rate. For example, assume the policy loan rate is fixed at 8 percent. The policyowner would pay $80 interest per year on each $1,000 borrowed from the policy. However, assume that for this class of policies that dividends paid on policies with loans are $10 less for each $1,000 of borrowing than on policies without any loans. The policyowner is actually paying an effective rate of 9 percent on the amount borrowed, not the stated 8 percent policy loan rate. This can have even further implications if, for instance, a policyowner is using dividends to purchase paid-up additions. The additional paid-up face amount and the additional cash value will be less than it otherwise would have been. Also, if the paid-up additions are participating, future dividends will be less than they would otherwise have been as a result of the lower cash values in the paid-up additions, even if the policy loan is later repaid.

The automatic premium loan generally is a “no charge” provision that policyowners should look for to avoid unintentional lapses. In most cases, the policy may be reinstated if it inadvertently lapses, but the insured must usually show evidence of insurability.