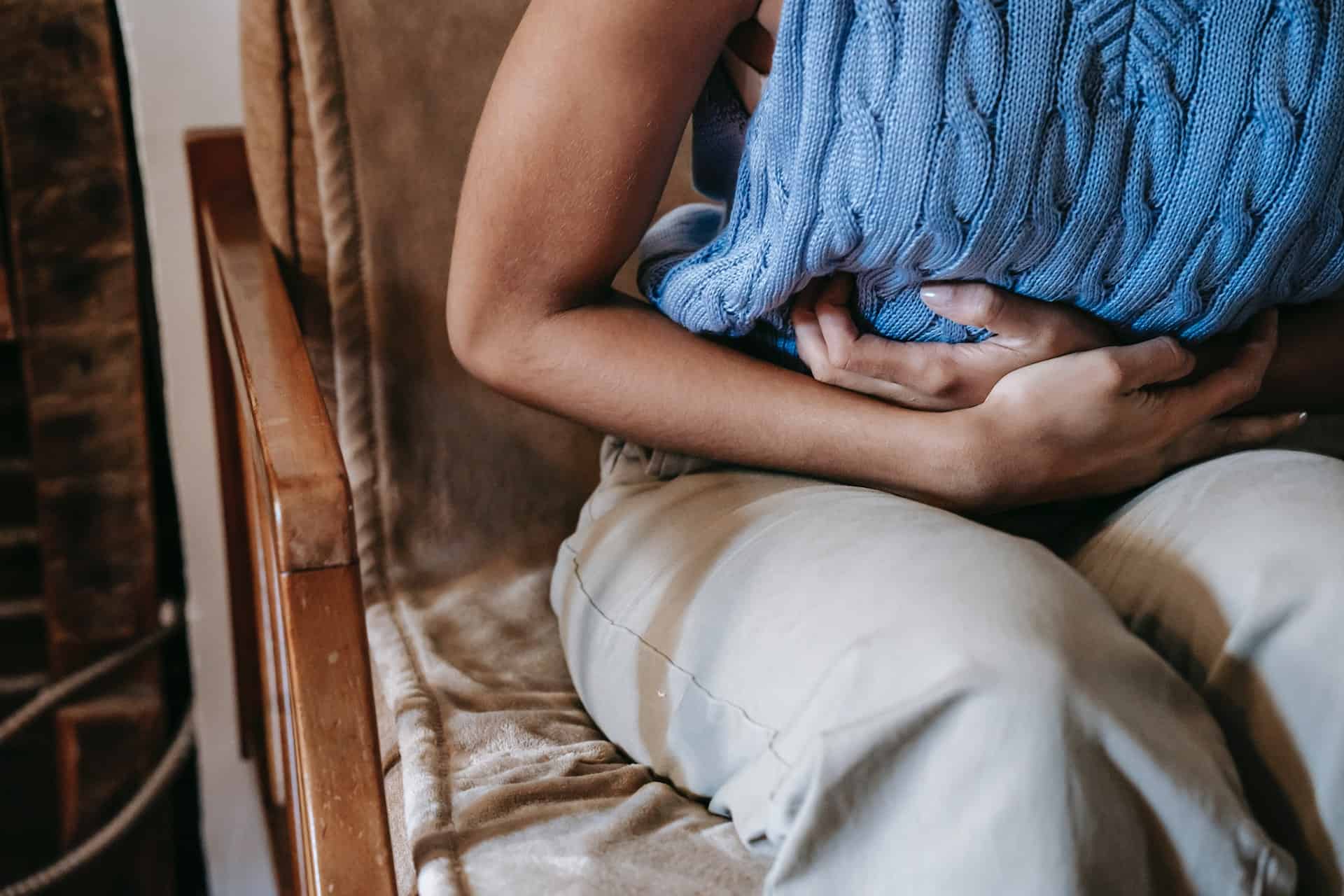 Stomach (gastric) cancer is no longer a leading cause of cancer-related deaths in the U.S. as it was before the 1930s and still is around the world. Most individuals will need to wait three to five years following treatment for stomach cancer before applying for life insurance, and then they’ll have to pay a premium price, Davidson says.

While the premium cost varies according to several factors, including the stage the cancer was in when detected, the cost can be prohibitive, says William Tilford, insurance consultant with Tilford Consulting in Chicago.

But that is little consolation for the 21,520 new stomach cancer cases expected to be reported in the U.S. in 2011, a majority of whom are expected to die within five years, according to the American Cancer Society. The low survival rate makes it difficult, but not impossible, to obtain life insurance following diagnosis, insurance experts say.

Dr. Craig Davidson, MD, assistant vice president and senior medical director with The Hartford, says whether someone can get life insurance depends largely on how advanced the disease is, how well they respond to treatments — and whether they survive long enough to apply.

“You never know how well someone will do in treatments. Plus, there are always improvements in the types of treatments,” said Davidson.

Davidson says stomach cancer patients won’t be able to get standard rates until 10 years after treatment on both term life insurance and whole life insurance coverage. He says they would never be able to get preferred (lower) rates because they are at risk of getting another type of cancer.

“Beating the disease and surviving an additional 10 years is highly unlikely,” said Ryan Pinney of Pinney Insurance in Roseville, Calif.

Early detection is key to survival, but like with other cancers inside the body – including liver and pancreatic cancer – there usually are no real symptoms with stomach cancer until the disease has progressed to the end stages, Pinney says.

According to the National Institutes of Health’s Cancer Institute, early signs include loss of appetite, upset stomach and heartburn.

“If you talk to 30 people in a room, how many don’t have a stomach problem now and again?” said Davidson in regards to why the disease goes undetected.

Davidson says doctors may not catch the disease in the early stages, but added that patients with a lot of stomach problems are more likely to be monitored and looked at with a scope today.

Doctors aren’t even sure of the cause of stomach cancer or the reason for its decline in the U.S., although they believe the increased use of refrigeration for storing food, more fresh fruits and less smoked and salted foods in the diet may be a contributing factor. Also, an increased use of antibiotics could be killing a bacterial infection in the stomach that could lead to the cancer, Davidson says. He says smoking is also a risk factor.

Pinney says if you can’t get traditional life insurance you could consider a graded insurance, which gradually increases in value each year. He says a break-even point is reached about the seventh to ninth year. He says these policies are expensive with a low death benefit available, typically $50,000 or less.