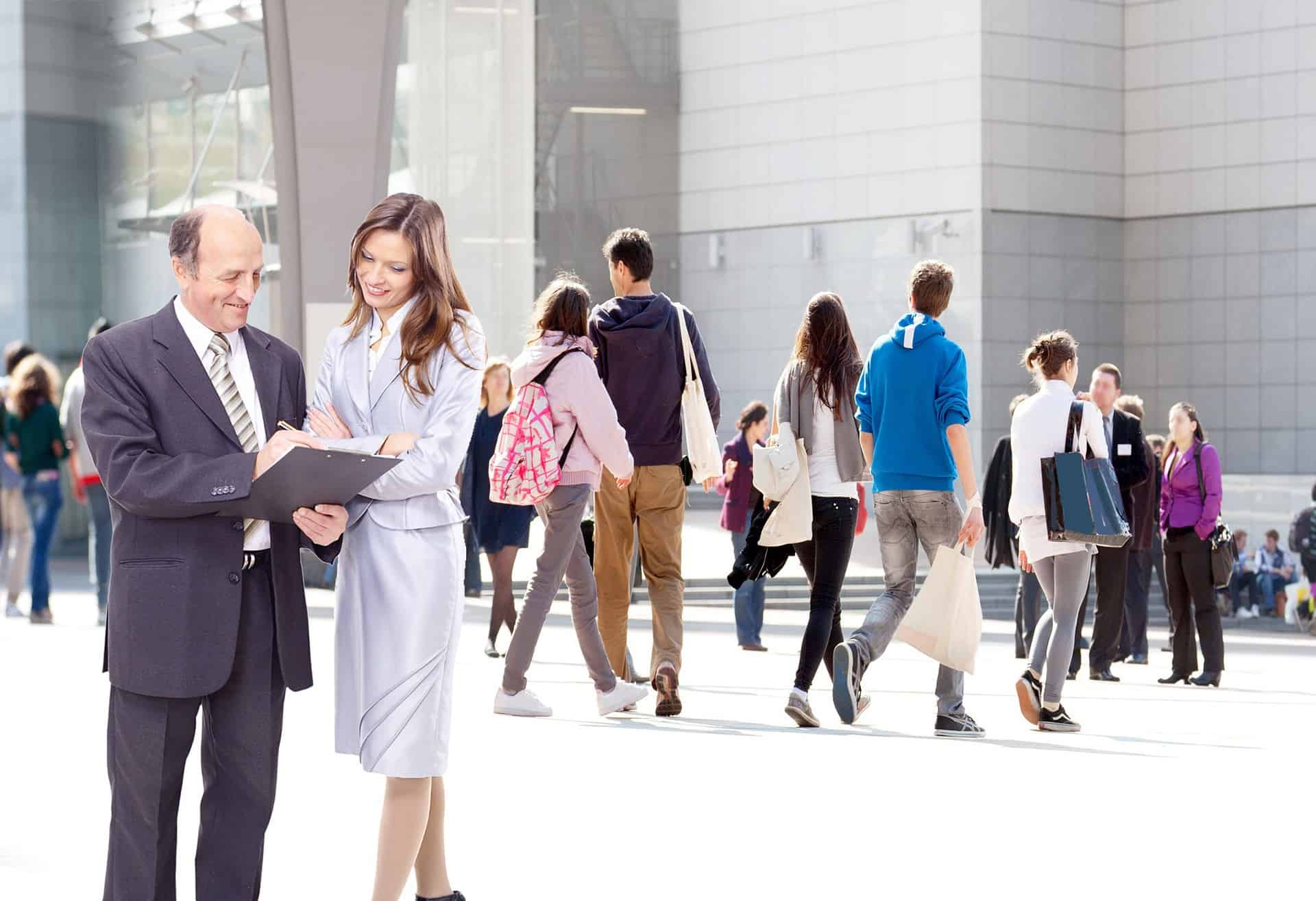 Accelerated death benefit riders, also called living benefit or advanced death benefit riders, are a relatively recent innovation with many variations. In general—for policies with this rider—insurers will pay part or all of the policy face amount of coverage in advance on the diagnosis of certain dread diseases or in the event of circumstances significantly affecting the insured’s longevity and quality of life, such as a major organ transplant or entering a nursing home.

The amount that companies may pay in advance varies by company and circumstance. The percentage of the face amount of coverage that policies may pay out in advance ranges from 25 to 100 percent. In those policies with high percentage-of-face payouts, the limits may depend on the reason for payout. For example, policies may make 70 to 85 percent of the death benefit available under the nursing home option and 90 to 98 percent under the terminal illness option. The insurers reduce the advanced death benefit amount by actuarial computation to reflect the earlier and determinable payout. Among the factors that affect the actual amount available are the face amount of death coverage, the insured’s actual future mortality, outstanding policy loans, current interest rates, future scheduled premiums, and administrative charges.

In most cases, once insureds meet the conditions necessary to trigger accelerated payments, they can elect to receive benefits in a single lump sum or as a series of installment payments. However paid under the option, the amount of money insureds may receive generally is more than they would realize by surrendering the policy for cash or by taking a policy loan. Insureds usually do not have to use the amounts they receive under the option to pay medical or nursing home expenses. Rather, they generally may use these amounts in any manner they desire.

The policyowner may make the ADB election with respect to less than the total available insurance, provided the minimum election is for at least a specified amount, typically $25,000, and at least a specified amount of death benefit, such as $25,000, remains in force. When policyowners elect to receive an advanced payment of only a portion of the total benefit, the insurer reduces the life policy proportionately as to death benefit, premium, and value.

Some policies permit early payout more liberally than others. The most restrictive policies limit advance payments to cases where doctors diagnose life expectancy to be six months or less. Other policies are somewhat less restrictive. For instance, some companies will permit early payouts to commence if the insured is confined to a long-term care facility for a certain period of time, such as six months, and the expectation is that such care is permanent. The broadest options permit payouts not only for diagnosis of a terminal illness or confinement to a nursing home, but also for life-threatening conditions—even if death is not virtually imminent. These conditions may include heart attack, heart surgery, cancer, stroke, major organ transplant, kidney failure, paraplegia, blindness, serious injury, or inability to perform two or three normal activities of daily living, such as general care, feeding, and bathing.

Closely related to the triggering events is the company’s policy with respect to pre-existing conditions. Some companies place no restrictions based on pre-existing conditions. Others institute what is the equivalent of a waiting period of from one to six months before they will pay advance benefits. They may also limit the number of times insureds may collect a benefit. For example, some companies may permit advance payments only once for illness but more than once for successive internments in a nursing home facility.

Policies to Which Insurers May Attach ADB Riders

Virtually any type of policy may include an ADB rider. However, companies vary widely with respect to the age limit on purchase of the ADB option. The maximum age ranges from fifty to eighty. They also vary widely with respect to the premium charge. Some companies offer the rider with no charge to any new insured who requests it. Others charge a level premium, while still others charge an increasing premium over time. Those companies that charge an additional premium for the ADB rider may or may not provide a waiver-of-premium benefit with respect to the ADB rider. Often insurers waive the premium during any period in which the insured qualifies for waiver-of-premium under the base policy.

A person is terminally ill if that person has been certified by a physician as having an illness or physical condition that the physician reasonably can expect to result in death within twenty-four months of the date of certification. A person is a chronically ill individual if a licensed health care practitioner has certified within the previous twelve months that the person has met one of three qualifying criteria. These criteria include: being unable to perform without substantial assistance at least two activities of daily living (e.g., eating, toileting) for at least ninety days due to a loss of functional capacity; having a similar level of disability; or requiring substantial supervision to protect him from threats to health and safety due to severe cognitive impairment.

In the case of chronically ill individuals, the income-tax exclusion applies only if the case meets detailed requirements. For example, the payee must use payments for costs incurred by the payee (not compensated for by insurance or otherwise) for qualified long-term care services provided for the insured for that period. Under the terms of the contract, the payment must not be a payment or reimbursement of expenses reimbursable under Medicare (except where Medicare is a secondary payor, or the arrangement provides for per diem or other periodic payments without regard to expenses for qualified long-term care services).

Qualifying insureds with an accelerated benefit rider usually may request an accelerated payment of all or part of their benefits payable under the option. When policyowners receive only a partial advancement of benefits from their insurers, the policyowners remain the owners of the policies, but now with proportionately reduced death benefits. They still retain all the rights of ownership, including the right to name and change beneficiaries. Therefore, the people who the policyowner has named as beneficiaries still will receive some remaining percentage of the face amount of coverage as tax-free death benefits when the insured dies.

Although the total amounts paid in either case may be (or may not be) close to equal, either way, the ADB rider typically gives the policyowner more flexibility with respect to the amount and timing of payments as well as more control over who, ultimately, will get benefits. In addition, if the insured needs only partial acceleration of benefits, the beneficiaries named in the policy receive the remaining amounts as death benefits when the insured dies. Under current tax rules, these death benefit payments are virtually always received tax-free. In contrast, if the full payment of benefits in a viatical settlement exceeds qualifying amounts, a part of the settlement may be subject to tax. This is an amount that, almost certainly, would not be subject to tax if the insured took a partial payment under an ADB rider and the remainder ultimately was paid as life insurance death benefits.