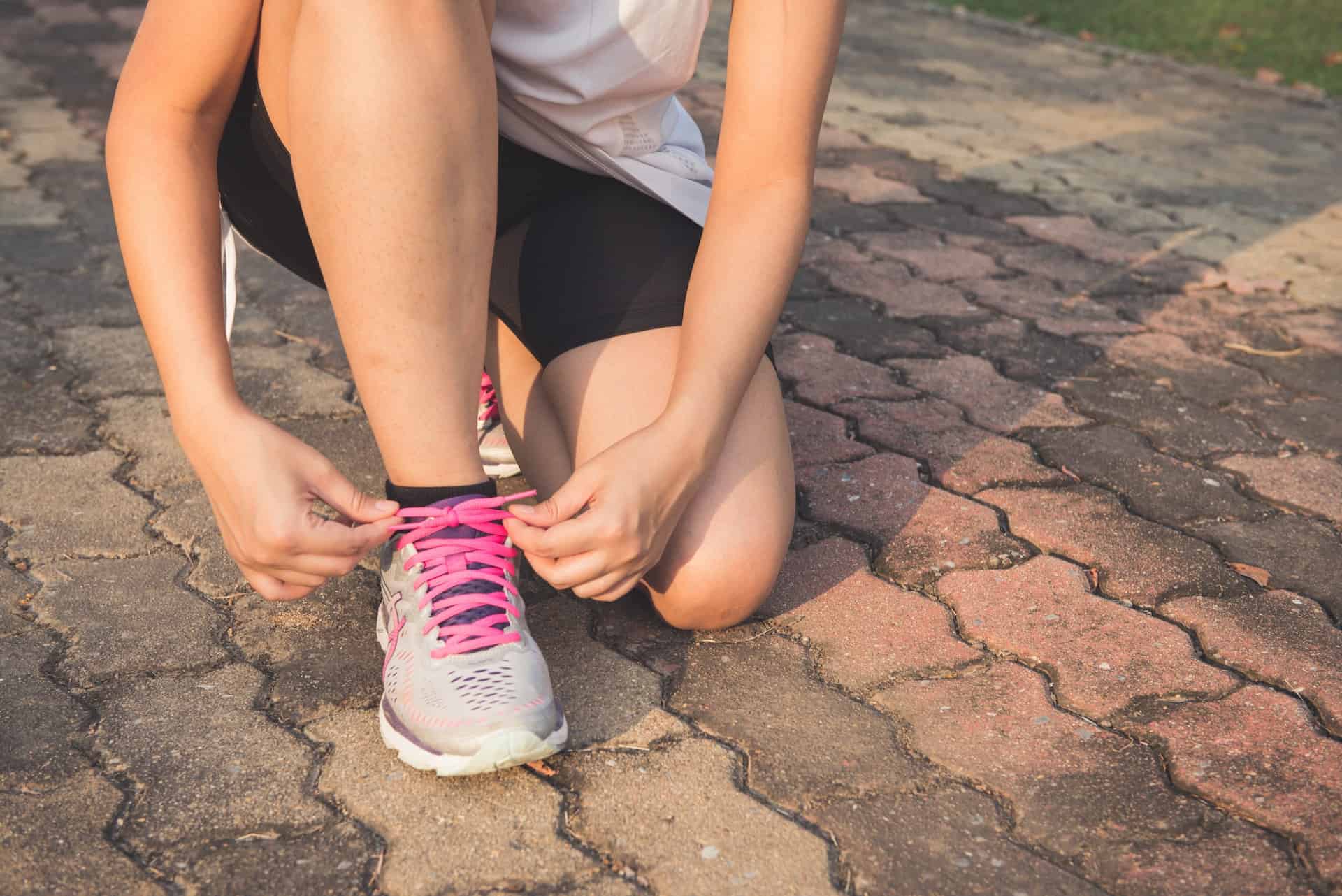 According to a recent study published in the American Heart Association journal Circulation: Heart Failure, 30-minutes of vigorous exercise can cut the risk of heart failure in half, and an hour of moderate exercise can have the same effect.

Heart failure is a common, incapacitating disease that accounts for about 2% of total healthcare costs in developed countries. According to the researchers, the risk of death within five years of diagnosis is 30% to 50%.

Heart failure patients were older, male, had a lower level of education, a higher body mass index and waist-hip ratio, and a history of heart attack, diabetes, high blood pressure, and high cholesterol.

“You do not need to run a marathon to gain the benefits of physical activity — even quite low levels of activity can give you positive effects,” said Kasper Andersen, M.D., Ph.D., study co-author and researcher at the Uppsala University in Uppsala, Sweden. “Physical activity lowers many heart disease risk factors, which in turn lowers the risk of developing heart failure as well as other heart diseases.”

Participants in the study filled out questionnaires detailing their lifestyle, physical activity, smoking and alcohol habits, and medication use. The researchers examined total physical activity, which included both job-related and leisure activities. The self-reported leisure physical activity of participants was further classified into three categories: light (such as casual walking), moderate (such as jogging or swimming), and heavy (such as competitive sports). Medical records from participants were used to confirm diagnoses, hospitalizations, and deaths.

“The Western world promotes a sedentary lifestyle,” Andersen said. “There are often no healthy alternative forms of transportation; in many buildings, it is hard to find the stairs, and at home television and computers encourage sedentary behavior.

“The Western world promotes a sedentary lifestyle,” Andersen said. “There are often no healthy alternative forms of transportation; in many buildings, it is hard to find the stairs, and at home television and computers encourage sedentary behavior.

Although the relationship between heart failure and exercise has not been extensively studied, the study’s findings reaffirm the importance of ongoing physical activity for all adults and back up the American Heart Association’s recommendation of 150 minutes of moderately intense physical activity per week. The American Heart Association recommends 40 minutes of exercise three to four times per week for those who need to lower their blood pressure and cholesterol.

Heart disease, a major risk factor for heart failure, is the leading cause of death in the United States, claiming 380,000 lives each year. Congestive heart failure affects an estimated 5.7 million Americans, with roughly half dying within five years of their diagnosis.