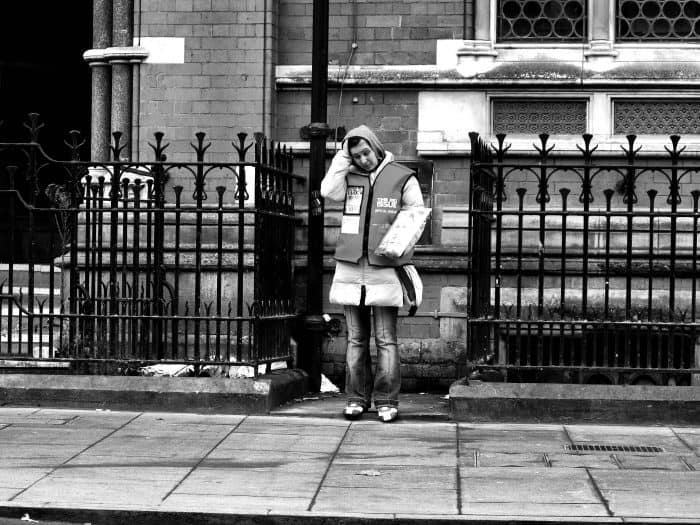 A decade ago nearly 4.5 million children were diagnosed with Attention Deficit Hyperactivity Disorder (ADHD), and according to the Centers for Disease Control and Prevention, sixty percent of them will still have the disorder when they become adults.

Although these disorders sometimes cause people to be impulsive and take risks, it’s usually an issue that alters their everyday lives. In fact, as long as you have your ADHD under control, it won’t stop you from obtaining a relatively low life insurance rate.

Dr. Paula McCormick, a special education teacher in Maryland who has specialized in counseling children with ADHD for 30 years, says there are three types of ADHD: predominantly inattentive, predominantly hyperactive, impulsive and a combination of both.

Those who are inattentive are easily distracted, are disorganized, have a hard time finishing a task at hand and have trouble paying attention to detail. Those with impulsive ADHD interrupt others while talking, have difficulty sitting still, speak inappropriately at times, grab things from people and may have more accidents and injuries.

There are several causes of ADHD. McCormick says that genetics and early environmental factors often play a role. Low birth weight, premature delivery, smoking, and drug and alcohol abuse during pregnancy are other likely causes. McCormick also notes that the number of cases may be increasing because the mortality rate for a child born prematurely is lower than ever before. Dr. Robert Melillo, a neurologist and author of the book “Disconnect Kids,”  believes that childhood environment could be important. He suggests that children have less screen time—both on the TV and computer– and should be outside playing and exercising more often.

“Children with ADHD often grow into risk takers as adults. They jump out of planes, like fast motorcycles. They also are more prone to alcohol and substance abuse,” said Melillo. Melillo says children with ADHD are not more violent than others but do tend to get angry and lash out more often.

But the tendency to be fidgety, inattentive, easily distracted and disorganized won’t affect life insurance rates. It’s extreme cases associated with more severe problems such as alcoholism, substance abuse and addiction, depression and extreme risk taking, for instance, that will send these rates soaring. So where do agents draw the line between mild and severe forms of ADHD and when will this disorder affect your life insurance rates? Life Quotes, Inc. talked to industry experts to find out.

“ADD and ADHD are neurological disorders. What affects the life insurance premiums is how well controlled the conditions are, how much they affect their daily lives and if they have any co-morbidity factors along with them,” says Life Quotes, Inc.’s Senior Life Insurance Policy Analyst, Michael Bruce.

Elizabeth Geary, a spokeswoman for Sun Life insurance, says the company doesn’t consider ADHD a major medical underwriting issue unless it is linked to some other condition. Metlife looks favorably at those with a mild case of ADHD, provided they’re not having any social or occupational dysfunction or psychological disorder.

“They can even get our best insurance rating,” says Dr. Jacki Goldstein, vice president and chief medical officer for Metlife.

Goldstein added that Metlife doesn’t look at how long a person has had ADHD, but how well-adjusted the person is at school or work and if there is any other psychological illness.

“Even if someone isn’t taking a medication the most important thing they’re going to look at is are they under a doctor’s supervision,” Bruce said. “What do their medical records say and how risky does their life appear to be?”

To learn more about ADHD, look at the statistics from the Centers for Disease Control and Prevention.

Photo – “Confusion” by daliscar1 is licensed under CC BY 2.0