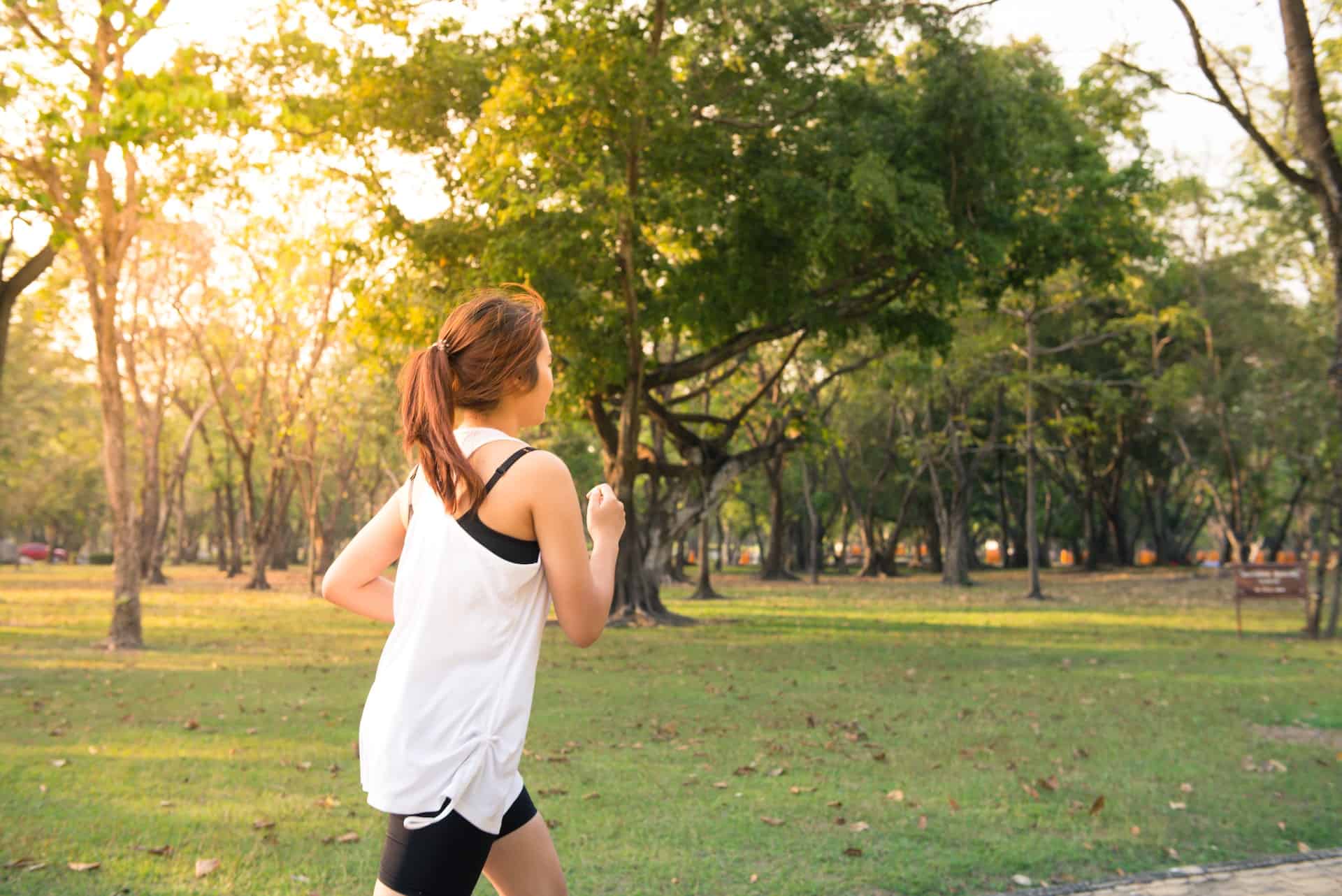 As health care costs continue to climb, an increasing number of companies are passing more costs onto their employees. So even if you have a job that provides health insurance, you need to be a savvy consumer when assessing and selecting health insurance.

Just because you’re insured, doesn’t mean that every procedure and service you might need is covered. Each plan is different, and while most plans cover basic health care services such as regular checkups, there are some services or exclusions that are generally declined by insurance companies. And when that happens, you’ll be responsible for footing the bill.

The best way to learn what your insurance will and will not pay for: Review your policy or visit your insurer’s website for a thorough description of your rights and responsibilities. You can also contact the human resources department of your employer.

Here’s a look at some services and procedures that are generally not covered by insurance companies:

“Cosmetic surgery in general is not medically necessary,” says Dave Grant, assistant deputy director for health insurance products, for the Illinois Department of Insurance. “It’s not a type of coverage that could save a person’s life.”

There are some exceptions, however. If you have a physical deformity, such as a cleft pallet, and the procedure is done for reconstructive purposes, such as after a mastectomy or because of illness or injury, health insurance usually will cover the costs.

In some cases, breast reduction surgery is also covered by insurance if it helps alleviate related health problems, according to the American Society of Plastic Surgeons. The group’s website also says that eyelid surgery, which is nearly always cosmetic and not covered, generally is covered if the patient needs it to improve vision. In that case, it may be considered reconstructive.

Generally, this vision corrective surgery is not covered by insurance plans, but some consumers may purchase separate vision coverage that may pay for this procedure.

Infertility treatments are typically not covered by insurance companies. But some employers offer this in their benefits plan. Under new health care reform laws, some states, such as Illinois, mandate group health insurance and HMO policies that cover more than 25 full-time employees. And often these policies must provide coverage for the diagnosis and treatment of infertility, but not necessarily the subsequent treatment.

“Illinois was one of the first to mandate the coverage,” says Mary Peterson, acting supervisor of the life, accident and health unit for the Illinois Department of Insurance. “We are still one of the more generous states… as there’s no dollar maximum limit for the treatments.”

“New technology that has not yet been proven to work is generally not covered by insurance companies because it could do more harm than good,” Peterson says. “Although, Illinois does have a new law on the books that says if your doctor says this is your last and best chance at survival, you may be able to get coverage for an experimental procedure. It would be considered as an allowable exclusion.”

Insurance also rarely pays for clinical trials, where drugs are being studied or are in development or have not yet been approved by the U.S. Food and Drug Administration. Usually, whoever performs the clinical trial will provide medication to those who take part in testing of a new drug. The National Institutes of Health maintains a public database of clinical trials at ClinicalTrials.gov.

While alternative medicine, such as chiropractic services, massage and acupuncture, are generally covered by insurance plans, it’s not universally true for all plans. In addition, companies may offer discounts for yoga and meditation, but they are not universally covered in all plans.
According to the website for the National Center for Complimentary and Alternative Medicine, some employers also allow workers to purchase alternative medicine riders to their standard health insurance plans.

Generally referred to as elective procedures, investigative procedures are typically not covered by insurance companies because they are not deemed medically necessary by doctors and insurance providers.

Psychological testing for education purposes is generally not covered. It’s not considered a treatment for diseases and it’s also typically done for children at schools.

Condoms are over-the-counter supplies, not prescription medication, so they are not covered by public or private health insurance.

While some insurers provide coverage for abortions, at least a handful of states have passed laws restricting coverage of abortions on private insurance plans, except in cases of rape or when the mother’s life is at risk.

How to fight a claim denial

So what do you do if your insurance company declines to pay for a medical procedure, service or medication? There are several courses of action, but the first is to appeal or challenge the insurer’s decision, says Susan Pisano, a spokesperson for America’s Health Insurance Plans, a national trade association representing the health insurance industry.

“Ask them to reconsider,” Pisano says. “The process for how to do that is usually detailed by your insurance company in a letter when the service is denied.”

The Department of Labor mandates that all insurance plans have an appeals process and they must legally disclose your right to appeal when a claim is denied. That disclosure is generally found in the summary plan description.

To appeal a claim denial, generally, you should write a letter to your insurance company appealing the denial and giving specific reasons why you think your claim should be paid. The letter should be as detailed as possible. It should explain why your procedure or medication is necessary and should be paid for under your insurance policy. You should also request any evidence, including medical records, X-rays and lab results, in support of your claim and send them along with your appeal letter. Be sure and keep a copy of everything you send to the insurance company for your records. You typically have at least 180 days to file an appeal, but check your plan to see if it calls for quicker deadline. Reviewing your appeal can take between 72 hours and 60 days, depending on the type of claim. Your insurer must send you a written notice, telling you whether the appeal was granted or denied.

If the company upholds its denial, Pisano says there’s the potential for an “external review.”

“External reviews are typically handled by people who don’t have anything to do with the health plan,” she says, adding that they are usually conducted by unbiased physicians selected by nationally accredited independent review organizations and approved by the state’s department of insurance.

If your insurance company determines that your request is ineligible for an external review, the company must provide a written explanation of why your request is being denied within one business day. If that happens, you can appeal your insurance company’s decision by filing a complaint with the state department of insurance. You can also ask that your state’s insurance commissioner review the appeal. Just remember that not all health plans are the same and the process may vary, so be sure to check with your state’s department of insurance for specifics.