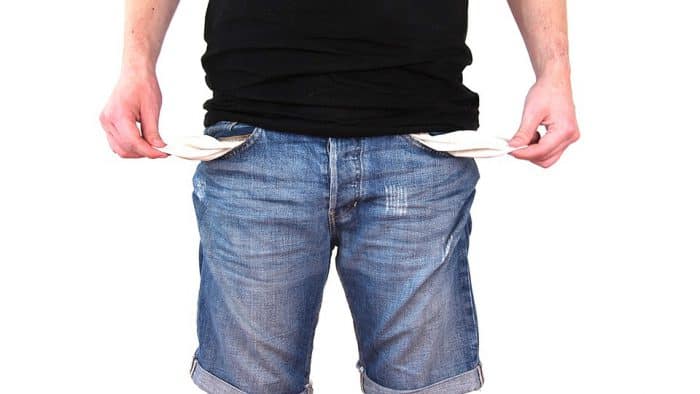 Much has been written lately about how individuals’ health could suffer if they become uninsured under the health insurance proposals circulating in the U.S. House and Senate. But there is another consequence: creating millions more people without insurance could also adversely affect the health of people who remain insured.

“We know that communities with higher rates of uninsurance have worse access to care for those with Medicare or private insurance,” said John Ayanian, director of the Institute for Healthcare Policy and Innovation at the University of Michigan. And if either of the GOP proposals under consideration becomes law, he said, “it’s very likely we would go back to some of those same problems we had a decade ago with high rates of uninsurance.”

The Congressional Budget Office has estimated that either the bill passed by the House or the one under consideration in the Senate could result in more than 20 million more Americans without insurance over the next decade.

Ayanian was part of an expert panel from the nonpartisan National Academy of Medicine that examined the implications of being uninsured in a series of studies from 2001 to 2009. An entire report looked solely at the spillover effect of large numbers of uninsured people on those around them. “The Committee believes it both mistaken and dangerous to assume that the persistence of a sizable uninsured population in the United States harms only those who are uninsured,” said the report.

That is mostly because it is difficult for health providers to maintain services in areas with large numbers of patients who cannot pay for care. “Those communities are less attractive for physicians and other health care providers to locate,” said Ayanian. “That affects access to care for everyone,” he said, particularly for critical but high-cost services like trauma care, burn care and neonatal intensive care.

The potential is not merely theoretical. Hospitals in sparsely populated areas, particularly in states that did not opt to expand the Medicaid program, have been cutting back services like maternity care or closing altogether in recent years. These are the same parts of the country that voted for President Donald Trump by large margins.

The impact is not just on availability of services. A 2007 study from researchers at the University of Pennsylvania in the journal Health Affairs found that in areas with many uninsured people, the quality of care was lower as well. Primary care doctors “reported that the higher the proportion of uninsured people in their community, the less likely they are to be able to refer their patients to high-quality specialists,” found the researchers. “Specialists also reported that the higher the community uninsurance rate, the less able they are to deliver high-quality care to their patients,” the study said.

That spillover effect extends beyond access to health care itself, according to a new report from The Commonwealth Fund. Researchers from George Washington University found that if the House-passed health bill were to become law, nearly 1.5 million jobs could be lost over the next decade.

“We’re talking about a net funding loss to states of millions of dollars,” said Leighton Ku, the study’s lead author. “What this means is that states will have higher needs, less revenue to pay for services, and at the same time the federal government is putting less money into Medicaid,” he said. “So it all adds up to a great revenue crunch that’s similar to the Great Recession” of the past decade.

While most of the job losses would be in health care, other jobs would be affected too, he said.

For example, health care workers who lose jobs will then purchase fewer goods and services, affecting the bottom line of local businesses. Health care facilities that were planning to expand might not, affecting the construction industry. And the impact could cross state lines, said Ku. “We might see fewer people going to Disney World,” he said, because people who lose their jobs would lack money to take vacations.