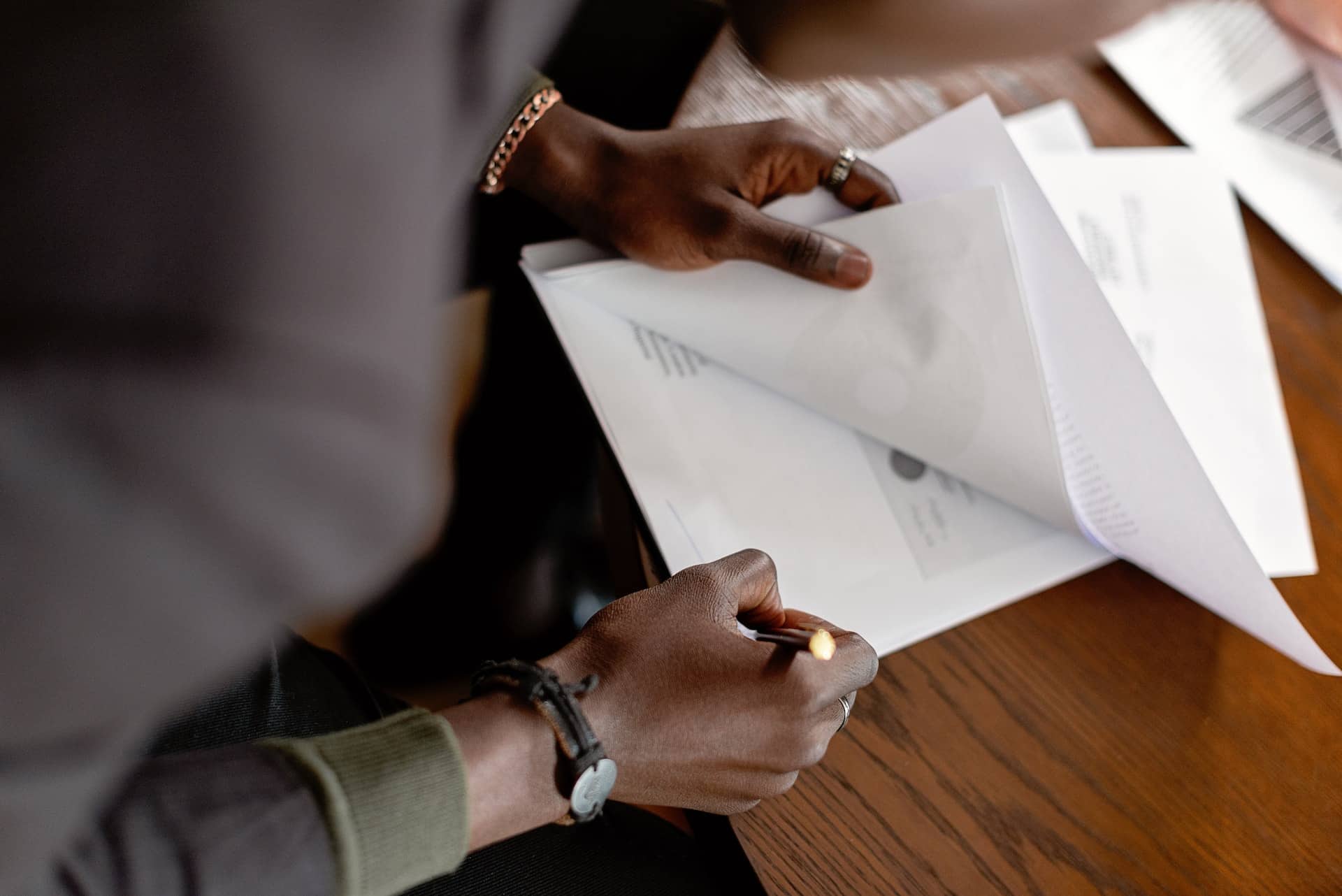 Almost all individuals who establish irrevocable life insurance trusts are wealthy individuals. Many of these are super wealthy and are attempting to transfer many millions of dollars of assets downstream, not only to their children, but also to their grandchildren. A classic arrangement is for a client to place assets (including life insurance) into a trust and direct that income is to be paid to the client’s spouse for life and then to the client’s children for life and when they died, principal would be distributed to the client’s grandchildren. The trust might give the client’s children limited access to and control over some or all of the principal.

A trust such as this might last for several generations and, absent any GST tax, the IRS would receive no tax when the children died. This is the reason Congress imposed a generation-skipping transfer tax—so that even if a trust or a transfer skips an outright distribution (or vesting of rights) to the next generation down, a tax is nevertheless imposed on that skip at the time of the skip.

Transfers from irrevocable life insurance trusts are potentially subject to the GST tax. Where distributions from an irrevocable trust will be made to a client’s grandchild or other skip person, a planner must consider potential GST tax problems. Unfortunately, transfers to the typical irrevocable life insurance trust will not qualify for the GST tax annual exclusion because such a trust usually gives a trustee sprinkle and spray powers to distribute income and principal among, not only grandchildren, but also children and the spouse of the client-transferor. Mere Crummey powers will not be enough to save the GST tax annual exclusion since, as mentioned previously, the trust must have only one beneficiary and must terminate in favor of that beneficiary to qualify for the GST tax annual exclusion.

Three ways to utilize the GST tax exemption with an irrevocable life insurance trust include:

From a leveraging standpoint, the preferred choice is, obviously, the first of these three. In most cases, if there is any chance that the assets in the trust will be subjected to the GST tax, the client should consider immediately allocating a portion of his GST tax exemption to protect each transfer (and what it grows to) from the GST tax. The allocation is generally made by an election on the gift tax return for the year in which a transfer is made.

It is the timely and creative use of the GST tax exemption—coupled with life insurance—that is the key to maximizing the exemption. This combination of exemption and life insurance provides the single most effective and pragmatic solution to the GST tax problem. It is the technique that super wealthy clients with multimillions will use most to make an irrevocable trust into a dynasty trust and, thereby, keep great wealth within a family.

Example 1. Suppose a client and the client’s spouse wanted to set up a trust that would last for the lives of their children, grandchildren, and great grandchildren, but wanted to avoid the confiscatory GST tax. They could set up an irrevocable trust. The trustee could purchase $15,000,000 of survivorship life insurance on their lives. Assume the clients pay ten annual $200,000 premiums and, as each premium is paid, they allocate $200,000 of their combined GST tax exemptions to the payments.

The results? Since the GST tax exemption protects not only the money contributed to the trust but also whatever that money generates, none of the $15,000,000 should be subject to GST taxes at either spouse’s death. Nor should the GST tax be imposed when later generations terminate. Assuming the $15,000,000 in assets grow at the rate of 5 percent per year and are held intact for the nearly one hundred years the trust is projected to last, over $1 billion dollars would ultimately be distributed to the client’s great grandchildren!

By insulating a relatively small amount of premiums (say up to $100,000 a year for ten years), an incredibly large amount of insurance proceeds can be protected forever.

Example 2. Suppose a client establishes an irrevocable trust and the trustee applies for and becomes the owner and beneficiary of a $10,000,000 policy on the client’s life. Each year, the client pays an annual premium that is shielded by a portion of the GST tax exemption. It is projected that $100,000 a year for ten years is required before premiums are suspended and the $10,000,000 policy is paid up. Assume the trust provides that the client’s son is to receive income for life at the client’s death and at the son’s death, principal in the trust is to be distributed to the client’s four children in equal shares if all are living. If a child dies, his share is to go in equal shares (per stirpes) to that child’s child or children (the client’s grandchildren).

If the client dies, predeceased by a child with three children, a transfer subject to the generation-skipping transfer tax has occurred. But since the inclusion ratio has always been zero, that is, since each transfer of premiums was covered by the GST tax exemption, none of the $10,000,000 will be subject to the GST tax. Alternatively, had the client not taken the trouble to allocate the GST tax exemption as each premium was paid, it could have been used at his death. But at that time, it could only have protected $2,000,000 of the total $10,000,000!

Because of the incredible leverage that life insurance makes possible (by sheltering a relatively small amount of premiums, a disproportionately larger amount of proceeds can be protected), a client should almost always allocate the GST tax exemption against each premium, year by year. This forever protects the proceeds, regardless of how large they are. In a nutshell, by sheltering a million dollars of premiums, tens of millions of dollars of life insurance are freed from the GST tax because of the “once exempt, always exempt” character of the GST tax exclusion.

There are, of course, costs to using the exclusion to shelter premium payments: