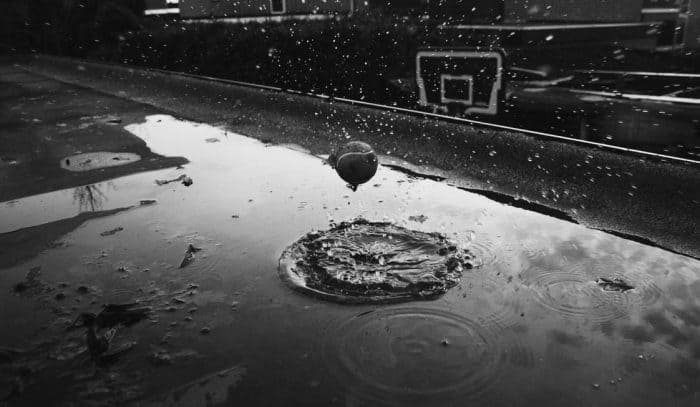 Flood insurance in the United States is under scrutiny, with the majority of the effort aimed at dealing with what the federal government refers to as “severe repetitive loss property.”

These are homes that have cost taxpayers cumulative payouts that exceed the actual value of the structures – often by tens of thousands of dollars. Climate change and proposed real estate and land development are thought to threaten over 11,000 properties across the country, mostly in coastal or low-lying areas.

In one truly egregious case, a home near Houston has received more than $1 million in payouts over the years. That’s how much it cost to repair flood damage to a home worth $72,000, according to the insurance company.

The information comes from the Federal Emergency Management Agency, which is in charge of overseeing the current insurance program. While these costly examples represent only a small portion of the program’s 5 million active policies, they accounted for nearly a third of total claims paid out.

According to NFIP’s Roy Wright, the National Flood Insurance Program is currently approaching $25 billion in the red, with little hope of recovering the funds.

“Only Congress can deal with that past loss. What we’re focused on today is ensuring that going forward, we’re putting ourselves on a sound financial footing,” Wright says.

Regardless of the challenges, the NFIP has strong bipartisan support and serves victims in all 50 states.

Of course, data shows that the worst flooding occurs along Louisiana’s and Texas’ Gulf Coasts. Homes near the Mississippi River, as well as structures along the Atlantic coast, are also at risk.

Legislators are forced to choose between maintaining mandate rates on the 20% of homeowners who pay sub-market premiums as mandated by Congress and facing a brutal and high-profile public backlash over affordability.

“No congressman ever got unelected by providing cheap flood insurance,” says Rob Moore of the Natural Resources Defense Council, an expert on the details of the NFIP.

Despite the controversy (the Trump administration wants to cut $190 from the program), flooding remains the most expensive natural disaster in the United States, and experts predict that nearly 170 coastal communities will face chronic flooding at least 26 times per year over the next two decades.

And the problem is not going away anytime soon. Hurricane Katrina cost the US Treasury $17.5 billion, and Hurricane Sandy resulted in approximately 144,000 claims and nearly $6.25 billion in debt.

The NFIP, according to the Government Accountability Office, is in a no-win situation because “FEMA is tasked with pursuing competing programmatic goals — keeping flood insurance affordable while keeping the program fiscally solvent.”

And the real issue may be that the program cannot be eliminated or significantly reduced without disastrous consequences.

“Flood disasters today would be truly grim but for NFIP. It definitely has problems. It needs to be improved. But it’s a hell of a lot better than it was when there was nothing,” says flood expert Nicholas Pinter, geology professor at the University of California at Davis.