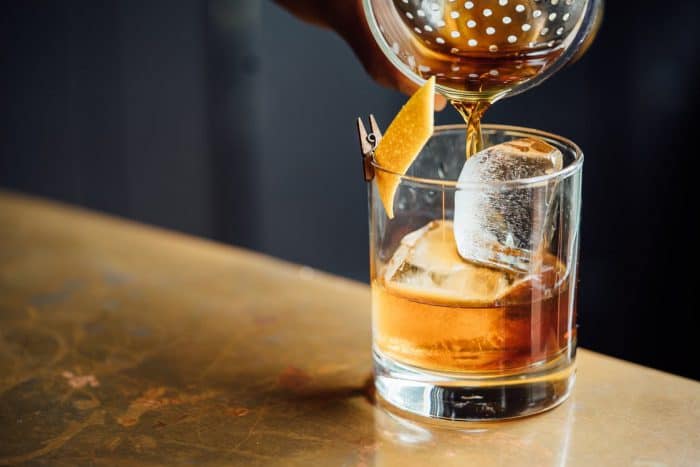 If you think you can develop a “tolerance” to alcohol simply by being a heavy social drinker, you’re mistaken, according to the latest study from the San Diego Healthcare System.

The study investigated whether heavier drinkers benefit from increased “tolerance,” which may allow them to perform better in coordination and task completion tests than their lighter-drinking counterparts. The study discovered that heavy drinkers, despite consuming a high dose of alcohol, were no more able to deal with the effects of alcohol than light drinkers when it came to performing a complex task like driving.

This finding contradicts previous research that found heavy drinkers did develop a “behavioral tolerance” to alcohol. Those findings essentially stated that the more boozing experience a person had, the less that person appeared “impaired,” as heavier drinkers’ brains automatically learned compensatory tactics to help them complete tasks.

The results appear to be different because this study focused on more difficult tasks that required increased communication between different parts of the brain.

Lead author Ty Brumback conducted the study, Alcohol-induced Performance Impairment: A 5-year Re-examination Study in Heavy and Light Drinkers, which involved examining data from the first six years of the Chicago Social Drinking Project. The tests, which were conducted on chronic heavy drinkers and light drinkers, were designed to determine whether the heavy drinking group exhibited behavioral tolerance or changes in perceived impairment.

During the initial testing, subjects were asked to perform the “grooved Pegboard” and “digit symbol substitution” tests, and then again 5 years later over a total of 620 individual lab sessions. Brumback discovered that while HDs showed less impairment over time on the pegboard task, they did not on the DSS test. Light drinkers demonstrated no behavioral tolerance in their performance of either task.

“These findings demonstrate that behavioral tolerance in HDs is evident over time on rote fine motor skills (Pegboard) but not more complex skills integrating motor speed, encoding, and short-term memory (DSST). The results have implications for our understanding of alcohol-induced impairments across neurobehavioral processes in heavy drinkers and their ongoing risks for alcohol-related consequences over time,” Brumback writes of the data.

Although heavy drinkers develop a “biological tolerance” for alcohol over time – they metabolize alcohol faster and move it out of their systems faster – the results revealed that heavy drinkers were just as impaired as lighter drinkers when it came to more complex tasks, according to the author.

Drinking and the Performance of Simple vs. Complex Tasks
Over the previous two years, more than 80 of the participants were classified as “heavy drinkers,” meaning they consumed between 10 and 40 drinks per week. Seventy of the participants were classified as “light drinkers,” meaning they had six or fewer drinks per week for the previous two years.

The participants were tested in their mid-20s and again in their early 30s, and they were given a flavored beverage containing either a high dose of alcohol or a placebo containing only 1% alcohol. After finishing the drinks, the test subjects completed two tasks, one simple and one complex, four times. Tests were given at intervals ranging from 30 minutes to 3 hours. The subjects’ fingers were used to move, insert, and rotate 25 metal pegs into slotted holes on a pegboard.

The second task, a timed test, required the subjects to match numbers to symbols, which required much more complex interactions across multiple brain regions.

Before and during the testing sessions, each participant’s breath alcohol concentration was measured.

Heavy drinkers, according to Brumback, consistently rated themselves as less intoxicated than lighter drinkers.

“Heavy drinkers often believe they can handle alcohol better because they have more practice doing it, and they think their behavior is affected less by drinking than it actually may be,” Brumback says. “This misconception can lead them to make bad decisions and put themselves — and others — at greater risk of injuries and accidents. For example, a heavy drinker may accomplish a relatively simple task, such as putting a key into a car ignition and shifting the car into gear, which could make them feel more confident in their ability to get behind the wheel.”