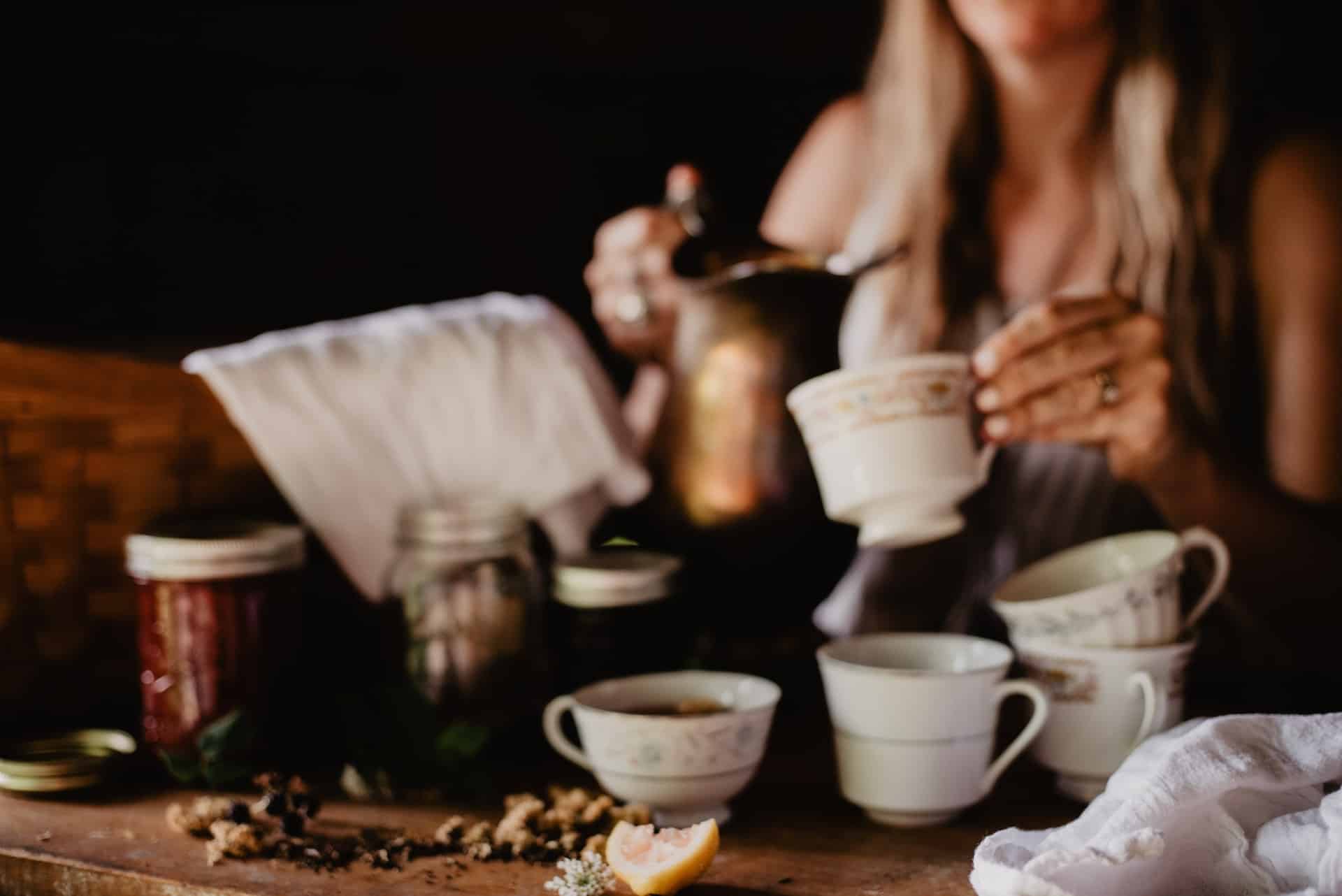 Is the use of herbs and vitamins considered a medical practice for the purposes of medical health insurance claims?

Naturopathy, an alternative medical system, employs treatments based on dietary changes, medicinal herbs, and vitamins. For treating various conditions, the practice relies on these methods rather than pharmaceuticals.

Critics say that “Naturopathic medicine” is little more than a recent incarnation of “naturopathy,” the 19th-century health movement which touted “the healing power of nature.” According to these critics, Naturopath training “amounts to a small fraction of that of medical doctors who practice primary care.”

Despite the medical establishment’s critical stance on the practice, naturopaths are making legal and political inroads across the country. Among these advancements are licensing in 13 states and appointment to the US Medicare Coverage Advisory Committee.

The appointment to the Medicare body has angered critics:

“Naturopathic theory and practice are not based on the body of basic knowledge related to health, disease, and health care that has been widely accepted by the scientific community. Furthermore, regardless of theory, the scope and quality of naturopathic education do not prepare practitioners to make adequate diagnoses and provide appropriate treatment.”

Naturopaths in Maine, on the other hand, are now pushing legislation to prevent insurers from discriminating against state-licensed health care providers.

The bill was introduced by Maine State Senator Justin Chenette on behalf of the Maine Association of Naturopathic Doctors.

According to Chenette, current Maine laws prevent patients from seeing the licensed health care providers of their choice.

“This would provide network adequacy for naturopathic doctors. This just ensures more options for people,” Chenette says of his proposal.

Skeptics in conventional medicine argue that allowing Naturopaths to be licensed – and thus gain access to insurance coverage – goes against the best interests of patients. While the state of Massachusetts approved a licensing board for naturopaths this year, it was not without the Massachusetts Medical Society’s vocal opposition.

Furthermore, health-care experts are concerned that the bill will raise health-care premiums. In Massachusetts, one such private, non-profit insurance company went so far as to testify against the bill during a public hearing. The company filed a complaint, claiming that the proposal “excessively mandates new coverages.”

In Maine, the state superintendent of insurance, Eric Cioppa, testified in opposition to the bill under consideration in his state. Chenette’s proposed bill, according to Cioppa, would prohibit insurers from limiting the number of providers in their networks. Cioppa referred to this as a “cost-cutting issue.”

Despite the skepticism, naturopathy is becoming more popular among patients. There are approximately 6,000 naturopaths in the country, up from only a few hundred three decades ago.

Anne Jacobs, a naturopath in Maine, spoke on behalf of the Maine Association of Naturopathic Doctors at a recent hearing in support of the Chenette bill.

“We need patients to have access to the health care that will best suit them, whether it’s for their annual exam or for alternative options to pain management,” Jacobs says.

This week, Chenette’s bill will be heard by the Maine state legislature’s Committee on Insurance and Financial Services.