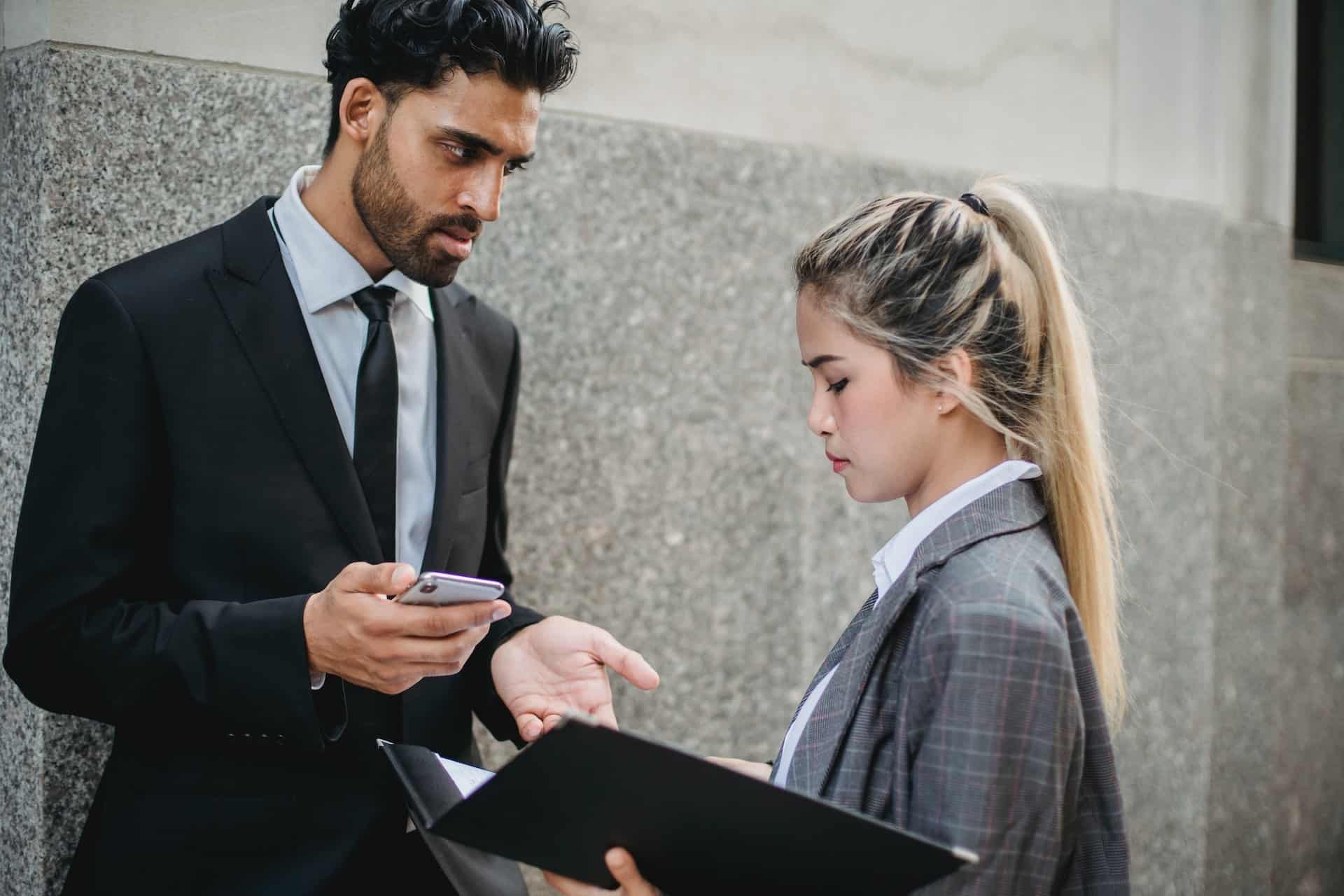 If a client were to sell property to one person and use the proceeds from the sale to purchase new property from a second party, the first transaction would be considered a sale rather than an exchange. The IRS will follow this same reasoning even if the client intended from the beginning to use the proceeds from the first transaction to purchase the second asset. How does this reasoning apply when the asset is a life insurance policy?

For this reason, when a client owns a policy issued by one company, rather than cash it in and use the proceeds to purchase another company’s product, the client should, if possible, assign his present contract to the new insurer in return for the new contract.

At times, planners are tempted to avoid this classic approach and use what seem to be less complicated and time-consuming methods. In most of these, the policyholder first cashes in the old contract, obtains the policy surrender value and then either pays it over to the new insurer or directs the insurer of the old policy to pay the proceeds directly to the new insurer. Under either approach, the old policy is never transferred to the new insurer. Will the IRS be kind to this type of transfer and call it an exchange or will it insist the transaction is first a sale followed by a purchase of a new contract? Some authorities say no.

There is an exception to this approach for Tax Deferred Annuities (TDA). A significant difference between TDAs and other types of policies is that the Internal Revenue Code itself requires a tax deferred annuity to be nontransferable. Thus, an employee is barred from assigning such a contract in exchange for one more financially advantageous or otherwise more appropriate for the employee’s needs and is, in effect, locked in. The IRS has provided that the holder of a TDA may make a direct transfer of the funds in the annuity between two insurers if the transferred funds continue to be subject to distribution requirements at least as strict as those that applied under the old contract.

Although each company may have its own procedure, in general the mechanics are as follows:

Form 1099R (Total Distributions From Profit-Sharing, Retirement Plans, Individual Retirement Arrangements, Insurance Contracts, etc.) is sent by the insurer to the IRS showing basis and distribution as well as the taxable amount for each policy surrendered by the insurer in a section 1035 exchange. If a policy surrendered as part of a section 1035 exchange had no loan at the time of surrender, no entry will be made in the taxable income box.

Planners should be aware of the pros and cons of the inside versus the outside procedure in the exchange of policies. The major advantage of the inside approach is safety and reliability of tax result. Although there appears to be nothing in the Internal Revenue Code or regulations as to how a section 1035 exchange must be structured, the IRS appears to be comfortable with this procedure. The disadvantage is that the insurer who issued the old contract may take an undue amount of time to process the new company’s request for surrender proceeds. Both normal time delay and a healthy resistance to a loss of business and an attempt to buy time to conserve the business may result in an inordinate amount of aggravation and uncertainty.

The outside procedure involves a surrender of the old contract by the client. The cash proceeds are used immediately to purchase a new contract from the new insurer. The advantage of the outside approach is that it is faster and simpler than the inside technique. But it is almost certain to result in a claim by the IRS that the policyholder had actual or constructive receipt of the proceeds and should therefore be taxed on the gain.

Extinction of indebtedness is boot. Surrender proceeds include payment of any outstanding loans on the old policy at surrender. That is, if a loan on the old contract is paid off pursuant to the exchange, the retirement or assumption of that liability is treated as boot. Why? It would be very easy to avoid tax on a life insurance policy surrender if there were no such rule.

Because extinction of indebtedness is boot, if there is a policy loan on the old policy, the exchange agreement should provide that the loan (including any accrued loan interest) is outstanding and that the new carrier will assume the liability on the loan and the new policy will serve as security for that loan. In other words, to the extent the old debt is not carried over to the new policy, the policyowner will be subjected to current income tax. On the other hand, to the extent the property received in the exchange is substantially a continuation of the old investment, no income is recognized. So when there is indebtedness against the old policy, if possible, it should be exchanged for a new policy subject to the same amount of debt. The transaction will not result in a current tax.

This favorable result will apply even if one policy is exchanged for another subject to the same indebtedness and the client was planning to make withdrawals or partial surrenders from the policy to reduce the debt. It should be noted that taking withdrawals or partial surrenders to reduce a policy loan in close proximity (before or after) to the exchange may be considered a step transaction (the withdrawal and exchange are treated as a single event), resulting in the loan extinguishment being treated as boot. Thus, it is generally wise to avoid using withdrawals or surrenders to repay a policy within a year of the exchange. An alternative is for the client to use other cash assets or borrow money from a bank or from other life insurance policies to pay off the debt. That way, there will be no loan outstanding and the problem is eliminated. The payment increases the cash values of the new policy so that after the exchange, the client can borrow the same amount out.

What about exchanges of minimum deposit plans? What pitfalls apply here? Since an income tax deduction for consumer loan interest is no longer available, nonbusiness policyholders who have systematically minimum deposited (taken out maximum loans to pay premiums) and maintained a low after-tax outlay through deductible interest payments can no longer deduct interest outlays. To many, this disallowance of the interest deduction made the cost of continuing the policy (depending on the size of the outstanding loan) prohibitive. Of course, the client could continue to borrow more money from the policy but eventually substantial payments would be required to keep the policy in force. If the policy lapses, the lapse may be considered a taxable event.

How should exchanges of trade or business-owned insurance be handled? A trade or business can take an income tax deduction for interest incurred on a life insurance policy loan. With respect to policies purchased on or before June 21, 1986, there is no limitation as to the amount of the deduction. That liberal rule no longer applies to policies purchased after June 20, 1986; interest deductions are either denied or severely limited.

However, another and much more serious problem is possible with respect to a seemingly innocuous exchange. Specifically, if a qualified plan exchanges a whole life policy for a universal life product, it might violate the rule requiring that a qualified plan must exist primarily to provide retirement benefits to participants and that life insurance, while permissible, must be incidental.26 The problem is that if certain percentages are exceeded (49.9 percent of total aggregate contributions to the plan for ordinary life and 25 percent for all other than ordinary life), the plan may be disqualified.

Some industry experts believe that universal life products should be considered other than ordinary life products. This is a dangerous situation since, as mentioned above, what appears to be a routine exchange could result in a disqualification of the entire plan.