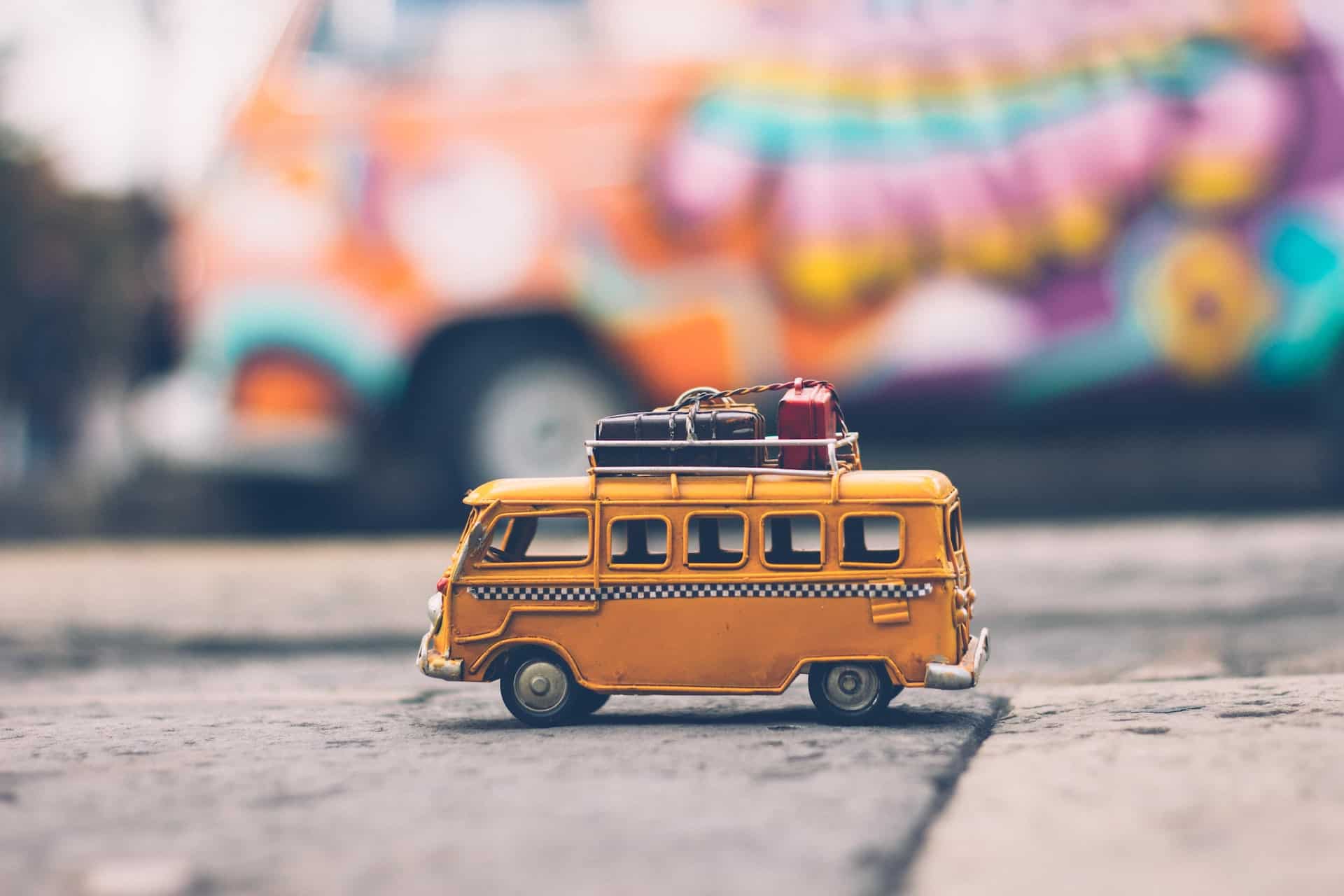 When planning a trip abroad, there are many things to consider, but one thing that few people consider is dying.

Nonetheless, according to US State Department statistics, 1,049 US citizens died while visiting another country in 2010. The State Department publishes a list of American deaths from non-natural causes abroad, organized by country and year.

Nearly all of those deaths were properly investigated and documented with a valid death certificate, but there have been a few cases where nobody was found and little investigation into the circumstances of the death was conducted. According to Ryan Pinney, a life insurance risk specialist with Insurance Services in Roseville, Calif., this is a recipe for someone to defraud the system.

“This isn’t a big problem for insurance underwriters, but it’s on their radar,” says Pinney. “That’s why insurance companies ask a lot of questions about foreign travel and citizenship in their prescreening interviews.”

And, according to Pinney, this is the best chance insurance companies have of addressing even the remote possibility that someone will travel overseas and intentionally disappear in order for his or her family to cash in on a large life insurance policy.

“This isn’t a big problem for insurance underwriters, but it’s on their radar,” says Pinney. “That’s why insurance companies ask a lot of questions about foreign travel and citizenship in their prescreening interviews.”

While global hotspots like the Middle East, Southeast Asia, and parts of Africa are automatic red flags, insurers are paying close attention to a country closer to home. Insurers want to know why you’re visiting certain locations. Are you a member of the military looking for additional coverage? Are you going to be a missionary for two or three years? Are you simply paying a visit to your family?

“During wars, you might not be able to get coverage, or it’s going to be a lot more difficult to get coverage,” said Pinney. “You’ll pay an awful lot more or the provider will limit the amount of coverage you can buy. If you’re visiting Israel, for instance – or any country in the Middle East – you might want $5 million in coverage but you may only be able to get $1 million and it’s going to cost a lot more. That’s one way insurers limit their risk.”

“With the drug war going on there, it’s getting more difficult to get coverage while traveling there,” Pinney explained. Of the 1,049 U.S. nationals who died abroad last year, 279 died in Mexico, with 105 of those deaths being ruled homicide.

According to Pinney, such figures cause insurance companies to reconsider the risks they are willing to take in providing insurance to travelers.

His company, which provides insurance and advice to insurance companies, specializes in determining the insurance risk of international travel. He explained that if someone dies, insurance companies will generally pay out benefits to the family as long as there is a body and proof of the cause of death (which is usually a death certificate). However, if no body is found and the circumstances surrounding the death are unknown, the company may delay paying benefits for up to ten years.

“It doesn’t happen often, but it does happen,” said Pinney. In the United States, there is a contestable period of between one and two years in which the insurer doesn’t have to pay benefits, but after two years, the payment is usually made.

“That allows the insurer time to investigate any possibility of malfeasance or fraud or to find out if the person knowingly bought a policy to defraud the company,” said Pinney.

James Quiggle, spokesman for the Coalition Against Insurance Fraud in Washington, D.C., says, “Insurers are very alert to fake deaths in foreign countries, especially Third World countries. It happens all the time.”

According to Quiggle, it’s no secret that life insurance companies hire a slew of investigators all over the world to look into the deaths of their policyholders. “It’s not uncommon for someone to bribe local officials in order to obtain a forged death certificate.” That is why it is critical for insurance companies to have experts in those countries, people who know the lay of the land, the language, the culture, and how to detect fake documents.”

Even though Quiggle says the problem isn’t unusual, there aren’t any figures to show how big it is.

“I don’t think anyone knows,” he says, adding, “a lot of money is at stake.” It is not unusual for a foreign national living in the United States to die while visiting their home country. Someone has died in a fiery car crash and the body could not be positively identified.

“People have gone so far as to stage fake funerals with paid mourners and bury caskets full of rocks,” Quiggle said. “A few years ago, you could hire firms in Haiti to help you organize something like this.”

While Haiti is well-known for mysterious deaths and insurance fraud, Quiggle claims that Syria and Jordan have a similar reputation. However, even with all of the apparent planning and assistance available in places such as Haiti, Quiggle believes that things can go wrong.

“There was a couple who went to Haiti to pretend she died.” “She was supposed to be killed in a robbery by motorcycle thugs, but she was actually killed,” Quiggle explained. “This sort of thing happens a lot.”

According to Steven Brostoff, a spokesman for the American Council of Life Insurance, the issue isn’t high on the organization’s priority list.

“Fraud is a bigger concern for individual insurance companies than it is for us, but we haven’t heard of anything like this,” Brostoff said.

According to spokesman Harry Edwards, the department’s first priority is the welfare of citizens, but it is up to the host country to investigate deaths. According to Edwards, the agency encourages foreign travelers to obtain traveler’s insurance in case they become ill or injured, but that’s about it.

“We’ve had to deal with finding people in a country and getting them out, and we provide consular visits to people in jail and help them get legal representation,” Edwards says, adding that any mysterious death of an American traveler is left to local authorities to investigate.

“The Bureau of Consular Affairs provides guidance to grieving family members on how to make arrangements for local burial or return of the remains to the United States,” according to the State Department’s website. Local laws, customers, and facilities, which are frequently vastly different from those in the United States, all have an impact on the disposition of remains.”

Because the federal government has a limited role in investigating such incidents, Quiggle believes it is critical for insurance companies to have “boots on the ground” around the world.

“Bogus death certificates happen so frequently that experts have to investigate them,” Quiggle says, adding that it doesn’t take much money to bribe an official in some countries to create a bogus document.

“Claimants are so clever at this that it has a Hollywood feel to it,” Quiggle said. “There is no end to the inventive ways people will try to exploit the system.”

According to the State Department, when issues of fraud arise, insurance companies are on their own in determining the cause.