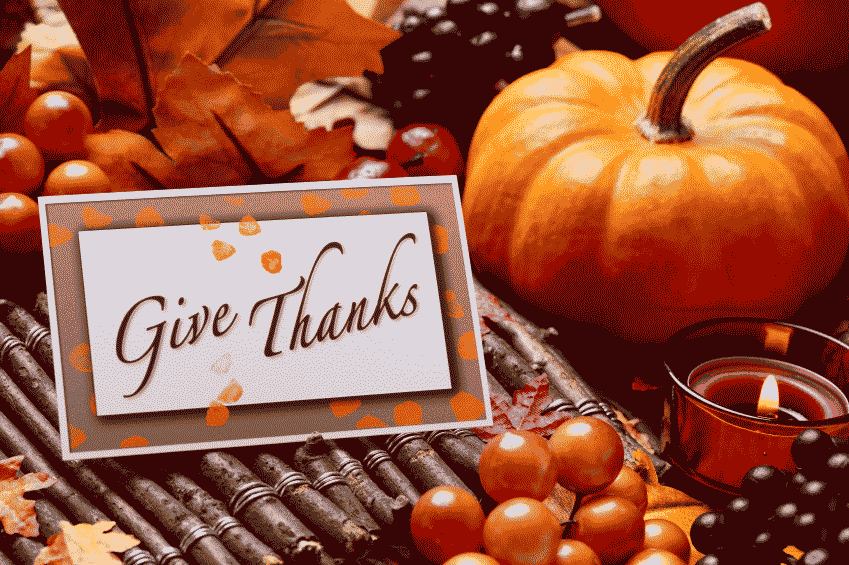 Donating a life insurance to a non-profit or charitable organization is fairly common. The donation not only provides valuable tax deductions but also amplifies the gift.

For example, if a gift of premiums for $1,000 were given annually for 10 years to the organization, this would be substantially less than a death benefit of $100,000 at that time.

Be advised that the policies can present potential hazards for the organizations, which will be explained later.

A common issue is that a life insurance policy is often misunderstood, which why it is refused as a gift.

This does not mean that a life insurance policy will not be accepted. It simply means that the planned-giving officer at the organization will need to be educated by either a life insurance agent or another advisor who can assist them in feeling comfortable making this decision.

Once the planned-giving officer is knowledgeable about the subject – with the help from their advisor – they are better equipped to make an educated decision. Typically, if they have this knowledge, they are more likely to accept the gift.

The issues that will typically be addressed by a non-profit/charity in accepting a policy are the following:

The value of the gift can depend on a number of variables in which you would need to consult a properly qualified appraiser for life insurance policies.

As previously mentioned, using life insurance in conjunction with charitable gift planning has also been around for quite some time and for the most part is generally accepted.

The donation of a life insurance policy to a charity favors both the donor and the recipient. A gift of this magnitude will typically result in an income tax deduction for the donor to the extent of their basis in the policy – or the policy value if less.

However, an income tax deduction is not available if the donor simply designates the charity as the policy beneficiary – whether revocable or irrevocable – for failure to stratify the partial interest rule.

Since the charity’s interest is violable under the state’s insurable-interest law, and a challenge to such interest would likely cause ownership of the policy to revert to the donor or their heirs, the gift is only a partial interest, which does not qualify for the income tax or gift tax charitable contribution deductions.

Virtually every state has enacted provisions allowing charities to own life insurance policies where the insured is a donor in whose life the charity does not otherwise have an insurable interest.

They typically require the consent of the insured.

These variations mean that although insurable interest should not present a real problem to charitable giving of life insurance policies, the planner should – as always – be sure to consult applicable state law.

However, there are some new additional tax risks due to Investor Initiated Life Insurance.

Investors are involving charities in their efforts to acquire life insurance policies that would not otherwise be available because the investors lack an insurable interest to the insured.

One variation of non-recourse premium financing transactions involves promising modest benefits to a charity or university to market to its list of wealthy, older donors and alumni.

For example, in North Carolina and Texas, legislators changed the definition of “insurable interest” to allow charities and other tax-exempt entities to participate in stranger-owned life insurance (STOLI) transactions.

In other states, lobbying continues with key legislators to change the insurable interest law and allow STOLI transactions for their favorite charity or university.

This allows promoters to identify clusters of potential insureds through a single source. Typically, the promoters convince the donors to allow the investors to use their “excess insurability” by promising the charity an expected payment estimated at 2 to 5 percent of the eventual death benefit after payment of all expenses and a guaranteed profit to the investors.

In essence, the charity is paid a modest finder’s fee.

Meanwhile, the charity may not be aware of its potential exposure under the securities laws, the potential 100 percent excise tax on money going into on of these schemes, the potential harm to its reputation, or the risk to its tax-exempt status.