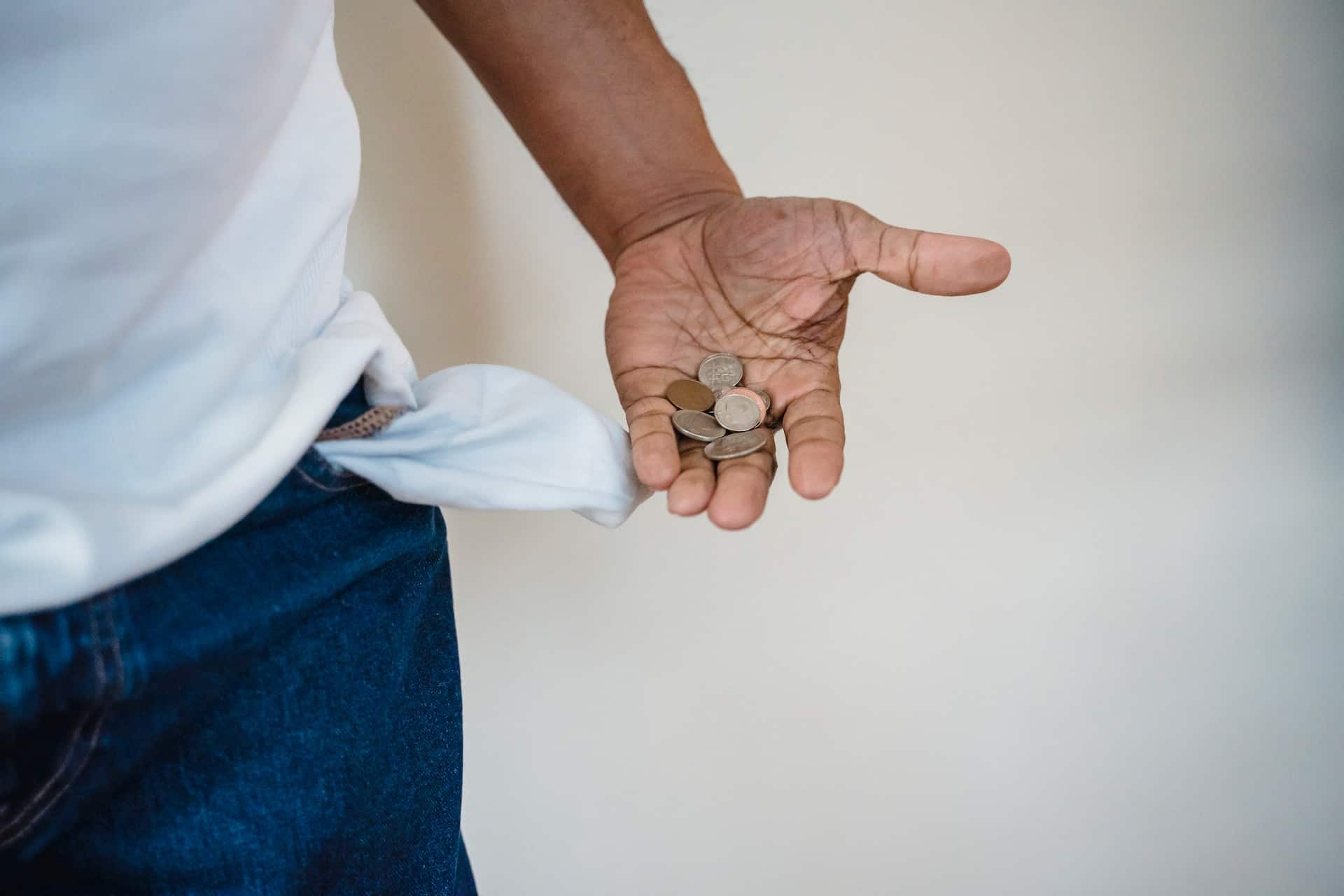 In the early 1980s, the worry of a life insurance company declaring bankruptcy or going insolvent was a rarity, which quickly changed during the 1990s when some well-known insurance companies were placed into receivership.

Because insurance companies are regulated by the states, federal bankruptcy law is not applicable to insurance receivership proceedings.

In fact, insurance companies cannot declare bankruptcy; instead, they are placed into insolvency receivership or liquidation by the state’s insurance department.

State liquidation courts then rule on the many complex issues involved in insurance company insolvency, including what becomes of the insurance policies and cash values.

Oftentimes, other insurers can buy these policies with the death benefits remaining the same, but this may involve a lowering of cash values and/or an increase in premiums.

Insurance companies are regulated by individual states, and it is ultimately the responsibility of the states to safeguard the solvency of insurers licensed to do business in their state.

When states determine that an insurer is insolvent, the mechanism used to protect policyholders is the guaranty association system. All 50 states, the District of Columbia, and Puerto Rico has guaranty associations to which licensed life and health insurers must belong.

Inventory of Important Papers After a Loved One’s Death

NOLHGA was founded in 1983 after the state guaranty associations determined that there was a need for a coordinating mechanism to assist affected guaranty associations in efficiently meeting their statutory obligations in the face of the often-complex issues resulting from the insolvency of an insurer licensed to business in multiple states.

This task force – with the support of the NOLHGA staff, legal experts, actuaries and financial experts – develops a plan for meeting member association obligations.

Typically, the task force analyzes the company’s commitments; ensures the covered claims are paid; and, when appropriate, arranges for covered policies to be transferred to a healthy insurer.

Also, the task force supports the efforts of the receiver to dispose of the company’s assets in a way that maximizes their value.

When there is a shortfall of estate assets needed to fulfill all of the covered policyholder obligations of the insolvent insurer, guaranty associations assess the licensed insurers in their states a proportional share of the funds needed.

At all steps in the process, the affected state guaranty association, working together with the NOLHGA, cooperate with the receiver and other interested parties to build consensus on the steps needed to resolve an insolvency equitably and efficiently.

There are several key benefits that the state guaranty associations seeks to achieve by working together through NOLHGA.

This coordination of effort also helps reduce the length of time a receiver may require to develop a plan of rehabilitation or otherwise resolve a multi-state insolvency.

Since its creation in 1983, NOLHGA has assisted its member guaranty association in guarantying more than $20.2 billion into coverage benefits for policyholders and annuitants of insolvent companies.