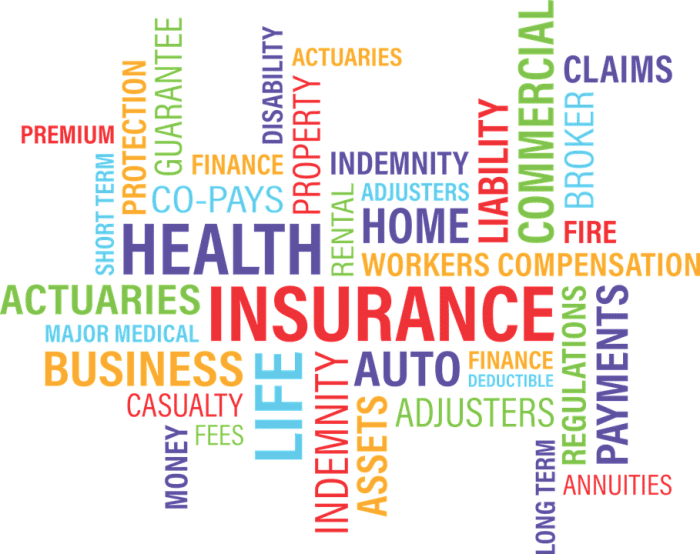 The Republican healthcare bill leaves it up to states to decide whether to repeal key components of the Affordable Care Act. Will blue states be forced to give up popular Obamacare safeguards?

Red or Republican-leaning states will almost certainly be interested in repealing the law’s coverage requirements and allowing insurers to charge people with preexisting conditions more.

According to experts, regulators, and consumer advocates, deep-blue, heavily Democratic states that support Obamacare, such as California and New York, may be forced to do the same.

The American Health Care Act, which narrowly passed the House on Thursday and now moves to the Senate, would drastically reduce federal subsidies on which many Americans rely to purchase health insurance. Unless the legislation fails or changes significantly, many consumers across the country could see their annual premiums rise by thousands of dollars, effectively making coverage unaffordable.

Few, if any, states could fund subsidies entirely on their own. State leaders may feel compelled to seek exemptions from rules that require health plans to provide 10 “essential health benefits” and prohibit them from charging higher rates for sicker consumers in order to keep insurers in the market and keep costs down. Such exemptions would be permitted under the new Republican health-care bill.

“With the skimpier subsidies, states are going to be under enormous pressure to apply for these waivers,” said Sabrina Corlette, a research professor at Georgetown University’s Center on Health Insurance Reforms.

Even in states that have fully embraced Obamacare, these opt-out provisions could hasten its unraveling.

“Certainly the Californias and New Yorks of the world will do what they can to hold onto the ACA protections. But when confronted with insurer exits and big price hikes, many states with the best of intentions may feel they have little choice but to get a waiver,” Corlette said.

Many liberals who fought so hard to win consumer protections in the Affordable Care Act find the concept of opting out incomprehensible. They’re hoping that the Senate will kill the bill or, at the very least, make the premium tax credits more generous or eliminate the waivers in its quest for more moderate votes.

Republican leaders argue that the current health-care law isn’t worth saving because it has resulted in double-digit rate increases, onerous deductibles, and little or no competition in some states as insurers exit the marketplaces.

Rep. Kevin Brady (R-Texas), chairman of the House Ways and Means Committee, said the GOP health-care bill gives states the flexibility they need to eliminate “crushing mandates” that have resulted in “Obamacare plans you don’t want and can’t afford.”

House Speaker Paul Ryan (R-Wis.) urged his colleagues to pass the bill in a similar vein. “Let’s make it easier for people to afford their insurance. … Let’s return power from Washington to the states,” he said on the House floor Thursday.

Consumer advocates in North Carolina, Colorado, and other states are concerned about the threat of waivers.

“No state is safe from such a waiver,” said Brendan Riley, a health policy analyst at the North Carolina Justice Center, an advocacy group focused on economic and social issues.

According to a Center on Budget and Policy Priorities analysis, North Carolina would be one of the states hardest hit by the House bill. The average premiums and out-of-pocket costs in the state would rise by $7,549 per year.

According to a Kaiser Family Foundation study, the average tax credit for online marketplace enrollees would be 41 percent lower under the American Health Care Act by 2022. (Kaiser Health News, which produces California Healthline, is a foundation program with editorial independence.)

The GOP bill also repeals the penalty for not having health insurance, which experts believe will raise premiums as fewer healthy people enroll, leaving health plans with a higher proportion of sick patients.

All of this could refocus attention on which health-care benefits are deemed essential — an all-too-familiar battle in statehouses before the ACA established a national standard.

The health law now requires that all individual and small-group plans sold in the individual and small-group markets cover the ten essential health benefits, which include hospitalization, prescription drugs, and mental health treatment. It has made coverage more comprehensive and has prevented insurers from selling bare-bones plans with lower premiums that frequently exposed consumers to massive medical bills after seeking care.

Prior to the Affordable Care Act, coverage for maternity care, prescription drugs, and substance abuse treatment was frequently unavailable. For fear of raising premiums, state lawmakers were hesitant to approve new benefit mandates.

“I certainly think there’s going to be political pressure applied to make adjustments [in essential health benefits],” he said. “I’d be vociferously and violently opposed to those changes.”

Adela Flores-Brennan, executive director of the Colorado Consumer Health Initiative, said she is confident that her state’s Democratic governor and insurance commissioner will protect people with preexisting conditions.

However, she and other patient advocates believe that insurers’ resolve may be tested by a lack of competition in some areas, which insurers may use as a bargaining chip for more regulatory leeway.

Flores-Brennan, for example, noted that industry behemoth Anthem is the sole provider on the state’s insurance exchange in 14 Colorado counties. She is concerned that the company will threaten to leave if the state does not adopt weaker standards.

Even in California, a liberal stronghold that enthusiastically implemented Obamacare, supporters of the law are bracing for a fight over waivers.

“As premiums go higher, it will create pressure on us to undercut the standards we have,” said Beth Capell, a lobbyist for the consumer advocacy group Health Access California.

According to the Center on Budget and Policy Priorities, the House bill would raise premiums and out-of-pocket costs by $2,779 on average in California.

“California policymakers will once again hear what we heard year after year before the ACA: ‘Some coverage is better than no coverage. More limited benefits are better than nothing,’” Capell said.

According to John Baackes, CEO of L.A. Care Health Plan, which has about 26,000 enrollees in the California exchange, state leaders would exhaust all other options before slashing coverage.

“California would be loath to cut benefits,” Baackes said. “If you’re selling a policy to a young adult without maternity care, that’s nuts.”

Experts predict a heated debate over these waivers in every state, red or blue, because consumer protections under Obamacare have grown in popularity.

Wisconsin Gov. Scott Walker, a Republican, experienced this firsthand last week when he suggested his state could opt out of the ACA’s preexisting condition rules — only to backtrack in the face of strong opposition.

According to Michael Miller, director of strategic policy for Community Catalyst, a national consumer group based in Boston, waiver requests will not necessarily be processed “quietly even in red states.” People in those states suffer from heart disease, cancer, and asthma.”