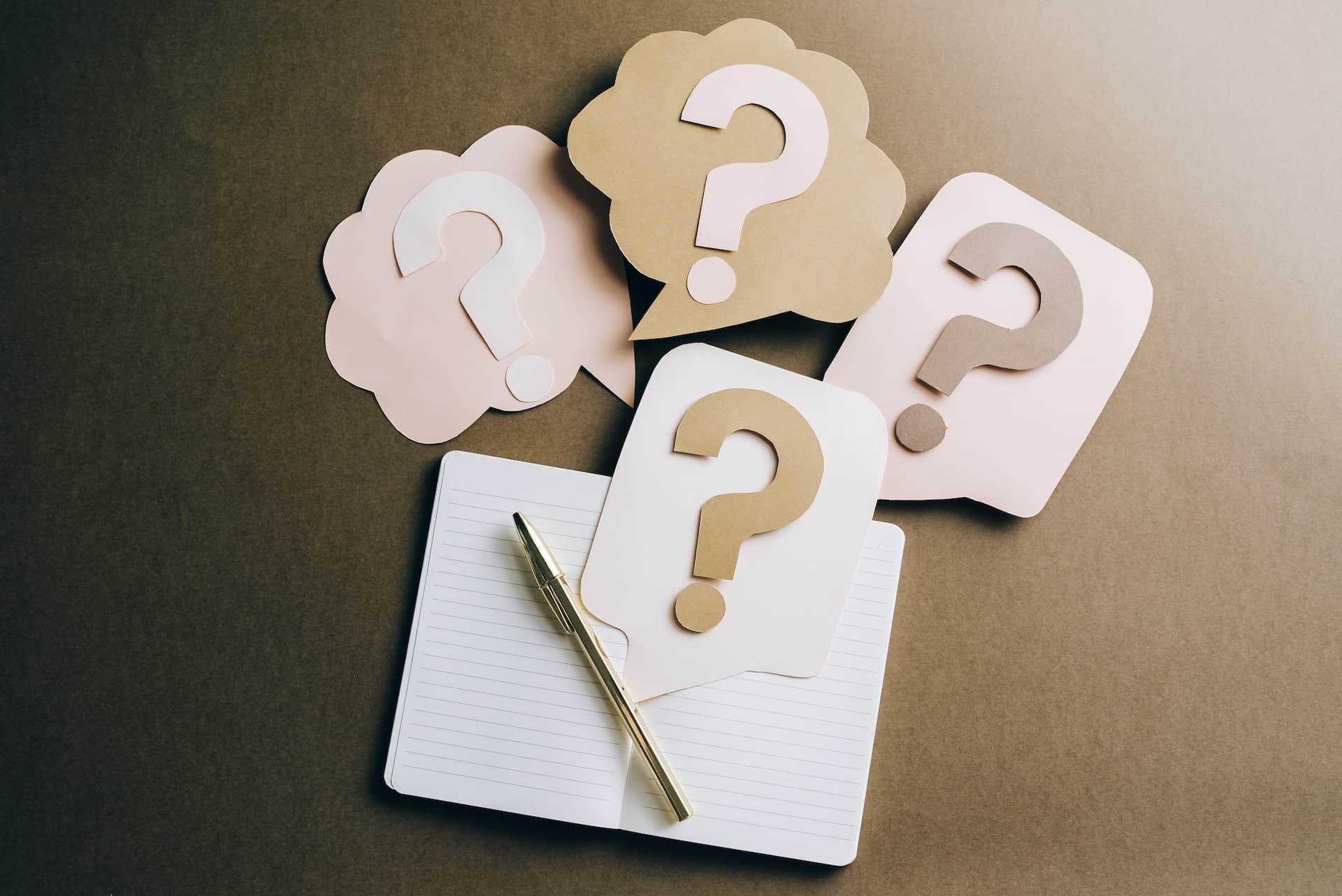 For all of us, death is an unavoidable outcome. But it can also be such a bizarre and ironic turn of events that it makes us shiver just thinking about it.

Langley Collyer, perhaps the most famous hoarder of all time, died in his own squalor. He shared a three-story mansion in New York with his blind and paralyzed brother, Homer, that was filled floor to ceiling with junk and was booby-trapped to send debris raining down on any unsuspecting intruder. Police discovered both brothers’ bodies under rubble in 1947. Homer had died of starvation, and Langley had been suffocated by one of his own booby traps.

It Just Doesn’t Add Up: Johann Underwald, a Swiss mathematician, was dubbed the “next Albert Einstein” by his peers. Ironically, his death in October 1999 was caused by a mathematical error. Underwald died on impact after attempting a 250-foot bungee jump with a 300-foot bungee cord.

Clement Laird Vallandigham was a lawyer known for his hands-on approach to defending clients. In court in 1871, he demonstrated that the deceased could have shot himself accidentally – by shooting himself accidentally. He died, but his client, who was charged with murder, was acquitted thanks to his all-too-convincing demonstration.

Where Eagles Soar: A 2008 issue of England’s Sun newspaper tells the story of two car passengers in Iran who were driving along the road minding their own business when a clumsy eagle flying overhead dropped a cobra gripped in its claws into their vehicle. Both passengers were killed when the cobra bit them.

After being convicted of murder and sentenced to death, Michael Anderson Godwin managed to escape from the electric chair. He was sentenced to life in prison, but he couldn’t avoid fate or his own stupidity. He died in 1989 while attempting to repair his television while sitting on a metal toilet. He was electrocuted after biting into a wire.

Scooped Into Death: A man wearing full scuba diving gear was discovered dead in the midst of a California forest fire. In 1998, a man was diving in the nearby ocean when he was picked up by a large water bucket attached to the helicopter and dropped into the fire zone. The diver died as a result of severe internal injuries.

The Domino Theory states that in 1983, a dog fell out of a 13th-floor window in Argentina and landed on a passing retiree, killing her instantly. However, as a crowd and onlookers gathered to survey the devastation, one of them, a 75-year-old woman, was struck by a bus. Everything went downhill from there, as a male witness to both tragedies, overcome by the scene, died of a heart attack.

Lee Seung Seop, a 28-year-old South Korean man, collapsed and died after playing the online game Starcraft for 50 hours with few breaks at an Internet café. Authorities assumed he died of heart failure caused by exhaustion. There was no word on whether he had won the game.

These are morbid and strange stories, but there is some good news: According to Whit Cornman, a spokesperson for the American Council of Life Insurers (ACLI), there are no exclusions in life insurance policies for a strange death, though there may be a waiting period for the company to investigate possible fraud. After all, death by gaming may be difficult to comprehend.

“Some policies may have accidental death and dismemberment riders that will pay an additional benefit above and beyond the basic coverage in the case of accidental death. However, there are exclusions to AD&D policies that may apply if a person dies as a result of putting him or herself in a dangerous situation. “These exclusions are typically spelled out in the contract,” Cornman said.

Originally founded in 1984, Life Quotes, Inc. owns and operates a comprehensive consumer information service and companion insurance brokerage service that caters to the needs of self-directed insurance shoppers. Visitors to the Company’s website, www.lifequotes.com, are able to obtain instant car, life, health, home and business insurance quotes, and have the freedom to buy online or by phone from any company shown. Life Quotes, Inc. generates revenues from receipt of industry-standard commissions, including back-end bonus commissions and volume-based contingent bonus commissions that are paid by participating insurance companies. We also generate revenues from the sale of website traffic and insurance leads to various third parties.