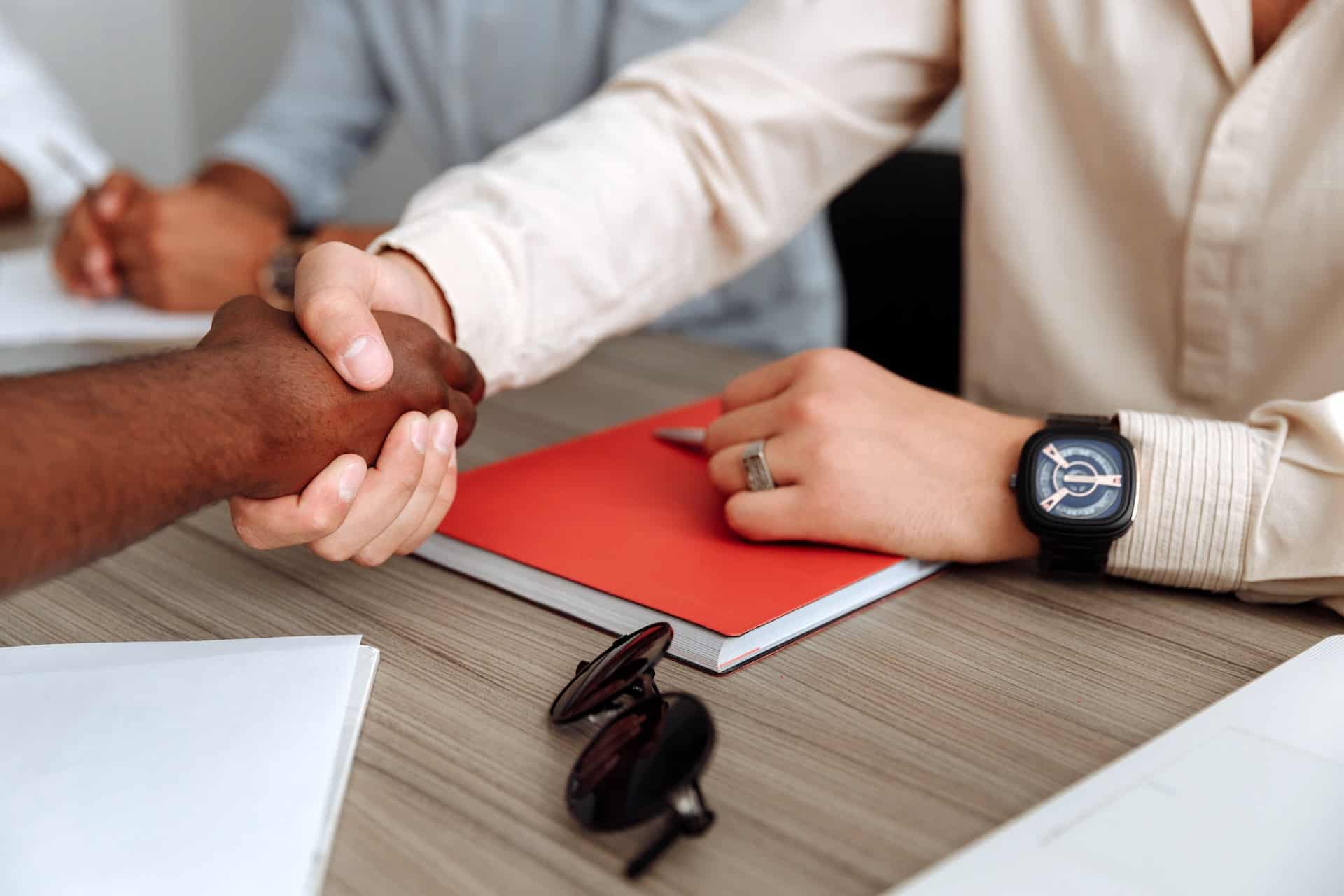 Variable Life (VL) insurance combines traditional whole life insurance with mutual fund type investments. Basically, it is a whole life policy where the policyowner may direct the investment of cash values among a variety of different investments.

VL has a guaranteed minimum face amount and a level premium like traditional whole life insurance, but it differs in three respects:

Insurers place policyowner premiums, less an expense or sales load and a mortality charge, into a separate investment account. The policyowner may choose to invest premiums and cash values among several mutual-fund type alternatives, typically including, at a minimum, stock funds, bond funds, and money market funds. Many companies that market VL offer a broader array of investment options such as foreign stock funds, bond funds, GNMA funds, real estate funds, zero-coupon bond funds, and specialized funds such as small capitalization stock funds, market-index funds, and funds that focus on specific sectors of the economy or industries (medical, high tech, gold, leisure, utilities, etc.). Some companies offer a managed fund option where the company’s investment manager assumes the responsibility for allocating investments among the various alternative funds. Some VL policies also offer a guaranteed interest option similar to the declared interest rate on universal life policies. Policyowners typically may switch or rebalance their investments among the funds one or more times per year.

The cash value at any point in time is based on the market value of the assets in the separate account. VL policyowners bear all the investment risk associated with the policy.

The face value may increase or decrease but not below the guaranteed minimum (based on a formula that relates the investment performance of the separate account to the face value). Companies use two methods to establish the relationship between the investment performance and the face amount. Under what is called the corridor percentage approach, the insurer periodically adjusts the death benefit so that it is at least equal to a specified percentage of the cash value, as required by current tax law.1 The mandated corridor percentage is 250 percent until the insured reaches age forty or so and then gradually declines to 100 percent by age ninety-five, typically.

Under what is called the net single premium approach insurers adjust the death benefit so that it matches the amount of insurance that the policyowner could purchase with a single premium equal to the cash value, assuming guaranteed mortality rates and a low rate of return, typically 4 percent.

Although both methods are equally valid, most policyowners find the corridor percentage method easier to understand.

VL has most of the usual features of traditional level premium life insurance including guaranteed maximum mortality charges, nonforfeiture values, a policy loan provision, a reinstatement period, and settlement options.

Similar to other traditional forms of insurance, policyowners may add various options or riders including, particularly, waiver of premium, guaranteed purchase or insurability, and accidental death benefits, as well as others.

Insurers that market VL often offer a number of initial premium payment plans including single premium, limited pay (for a specified number of years or until a specified age), and lifetime pay plans.