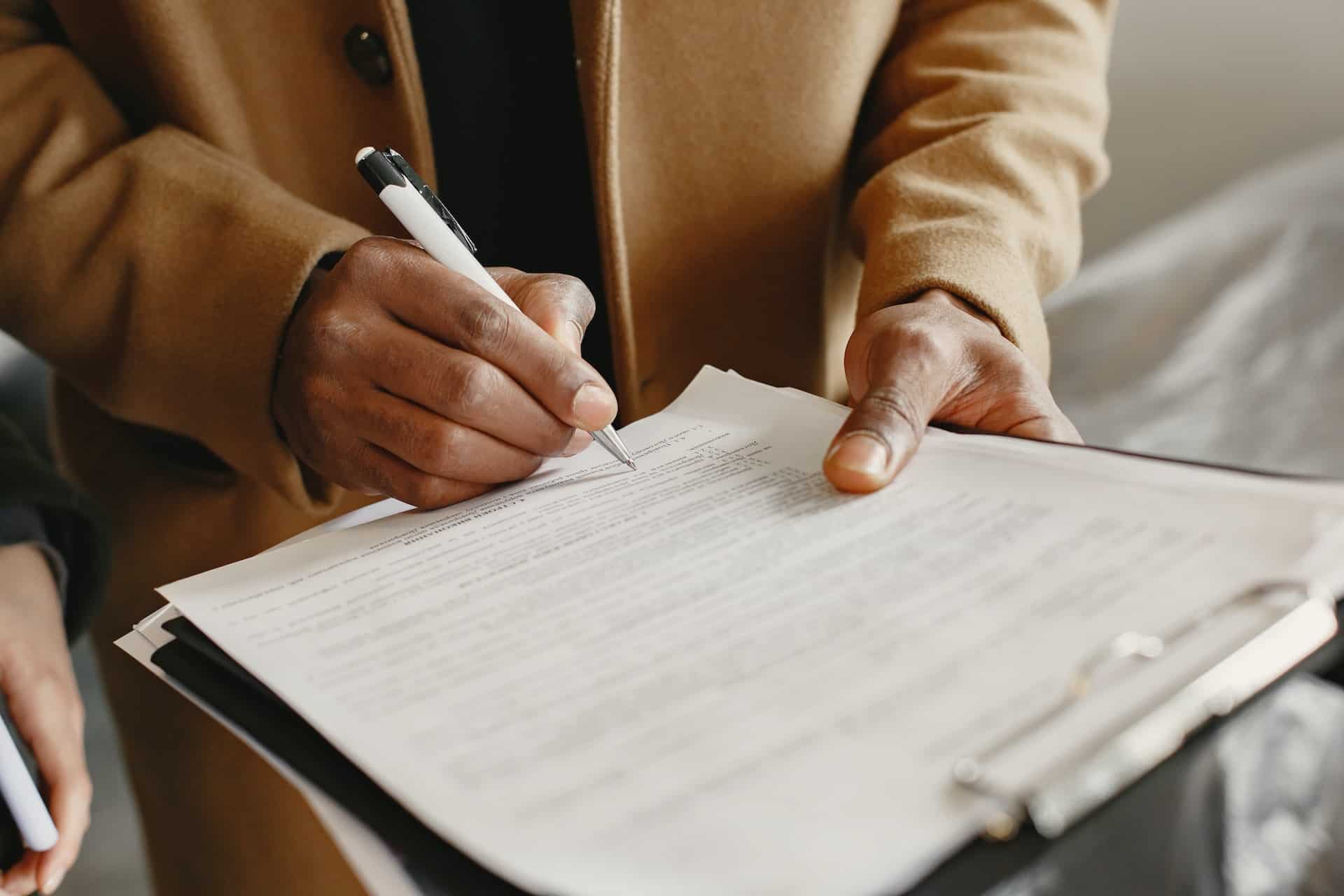 It is important for insurance planners to do all they can to protect their clients who may be contemplating entering into a viatical or life settlement. First, however, there needs to be a decision about whether or not the policy needs to be sold and whether any of the below alternatives might be in the client’s best interest.

Permanent type policies such as whole life, variable life, universal life, etc., build up cash values over the years. The owner of the policy is usually able to withdraw or borrow from the cash value. Withdrawals reduce the face amount at the time of the withdrawal. Policy loans, because they can technically be repaid prior to death, are subtracted from the face amount of the policy upon the insured’s death before payment is made to the named beneficiary.

The advantages of taking withdrawals or borrowing from the policy are: (1) the policy will still pay the remaining face amount at death to the beneficiary named by the policyowner (in other words, the policyowner does not have to settle for less than the full amount of insurance); (2) withdrawals (up to policy basis) and loans are generally received income-tax free (assuming the policy is not a Modified Endowment Contract), similar to the policy death benefit. Contrast this with the fact that life settlement proceeds may be partially taxable.

Policies with cash value buildup can be surrendered to the insurance company. However, this would generally not be desirable, since the face amount of the policy is usually much higher than the surrender value. In addition, amounts received in excess of the policyowner’s basis (paid in premiums less dividends received less amounts previously withdrawn, if any) are subject to income tax. The policyowner would almost always be better off withdrawing or borrowing against the policy or entering into a viatical or life settlement.

Borrow funds from a third party –

As an alternative to a viatical settlement, other friends, family members, the beneficiary of the policy, or possibly a bank may be willing to lend money to the person who is terminally ill and then receive repayment from the insurance proceeds within a relatively short period of time (i.e., within a couple of years). Although insurance companies and institutional lenders generally will not lend money in excess of the cash value in the policy, friends and family may be willing to do so.

Depending on how the loan is secured, lenders run some risk in lending money to the policyowner. For example, if the policyowner issues an unsecured note, the lender runs the risk that other claimants against the policyowner’s estate may have a higher priority and there may be insufficient assets to repay the note. Consequently, the note should be secured with specific collateral.

However, if the policy itself or any interest in the policy (e.g., the cash value or the death benefit) is assigned to the lender as collateral, it may trigger the transfer for value rule with potentially adverse tax consequences for the lender. The best opportunities involve transactions with parties who qualify under one of the exceptions to the transfer for value rule: partners of the insured, partnerships of the insured, or a corporation in which the insured is a shareholder or officer.

Given that the time frame for repayment from the death proceeds in the case of a life settlement maybe 10 or more years, borrowing from friends and family may not be as feasible an alternative for life settlements.

Convert or exchange existing coverage into paid up coverage –

If the main impetus behind the desire to settle the policy is the inability to pay additional premiums due to financial hardship—but there is a desire to maintain some coverage in effect—then it may make sense to reduce the death benefit of the existing policy and suspend further premiums or 1035 exchange the current policy for a paid-up policy with a smaller face amount.

Exercise accelerated death benefit or other policy riders (if any) –

Two common types of accelerated death benefit riders are terminal illness and chronic illness riders, which permit part or all of the life insurance death benefit to be accelerated in the event the insured suffers a terminal or chronic illness. The advantage of exercising these riders as opposed to doing a viatical or life settlement is that the policy beneficiaries may potentially still receive a death benefit at the insured’s death, albeit reduced by the amount of the accelerated death benefit advance(s) previously paid to the policyowner. In addition, as a general rule a terminal illness rider will provide a higher payout than a viatical settlement, but typically impose a great number of restrictions on medical conditions.

If the insured needs funds to pay medical costs, other riders to consider exercising as an alternative to a viatical or life settlement, assuming the policy has one of them, may include critical illness, long-term care, and disability income riders. Note that benefit payment under these riders may reduce the policy death benefit.

Critical illness rider – a lump sum is paid if the insured is diagnosed with one of the critical illnesses specified in the rider, such as cancer, heart attack, stroke, kidney failure and others.

Disability income rider – pays a regular income from the insurance company if the insured becomes totally disabled and can’t work.