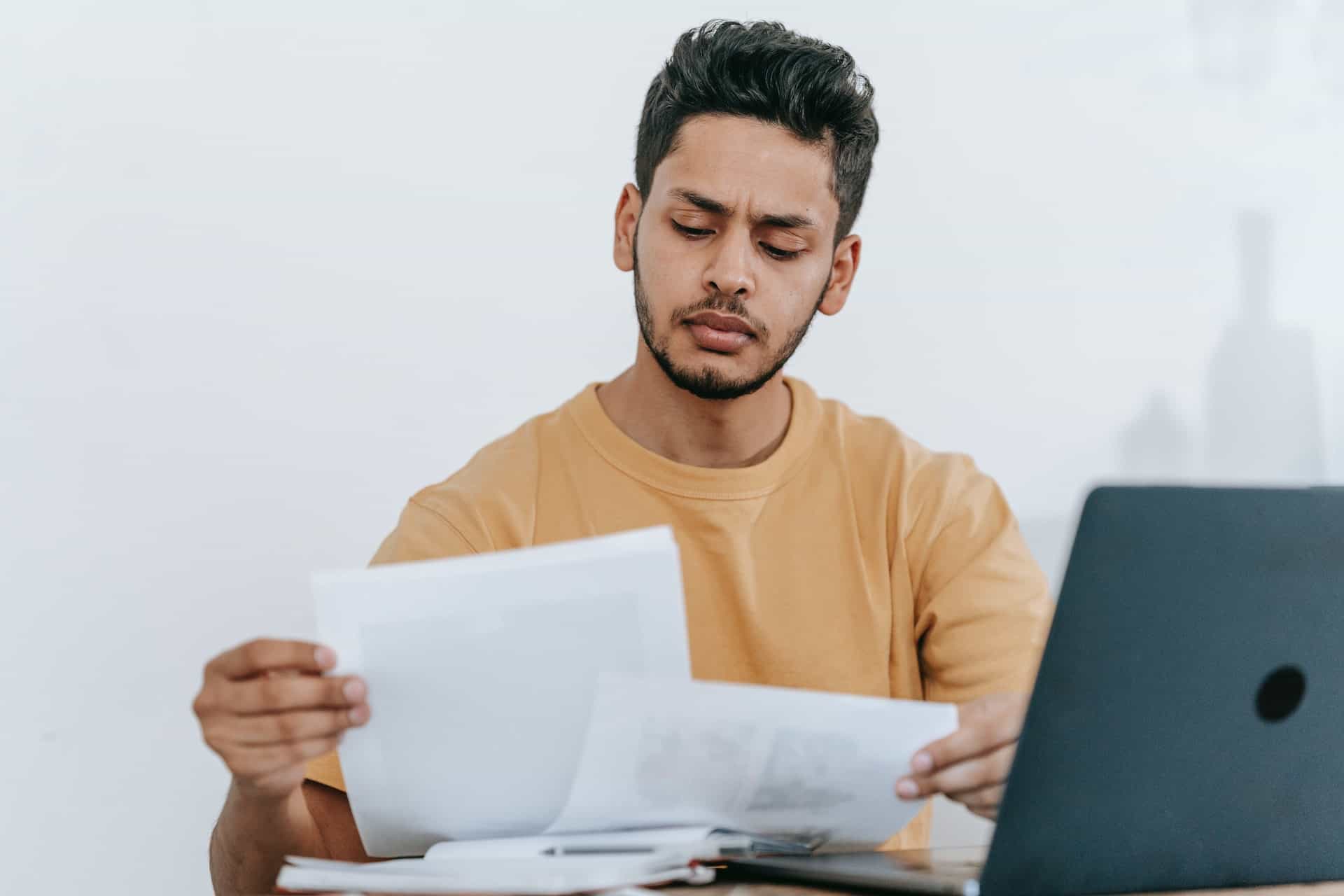 Life insurance creates an instant expanded estate, and in many cases the proceeds can be transferred free of estate tax. If arranged properly, all parties could end up with a greater economic benefit than if life insurance were not used. Below is a more detailed explanation of some of the strategies used to provide for charity through indirect uses of life insurance:

Example. A sixty-six-year-old executive with an average top tax bracket of 40 percent who had $1,050,000 of coverage would save $6,096 each year, 40 percent of the $15,240 annual Table I cost (the amount reportable as income). The advantage of this technique was significantly enhanced by the introduction of higher group term rates for individuals over age sixty-five who receive group term insurance. So the client saves income taxes every year the charity is named as beneficiary. In a later year if the client changes his mind, he can change the beneficiary designation and name a new charity or even a personal beneficiary. Note that the charity must be the sole beneficiary for the entire tax year.

Example. Your client, a widow in a 40 percent combined state and federal income tax bracket, contributes property worth $100,000 to a tax-exempt charitable entity such as Temple University. Assuming the client is entitled to a deduction on the full value of the gift, the $40,000 that she otherwise would have paid in income taxes is instead still available to her. She can choose to give the tax savings from the charitable gift to her child or grandchild who can, in turn, purchase and maintain insurance on her life.

Gifts to a Charity vs. Gifts “For the Use of” a Charity

The mechanics of a gift of life insurance to a charity can determine how much is deductible by a client in a given year. Gifts of life insurance are more valuable when they are made directly to rather than for the use of a charity. For instance, if a client pays premiums to the insurance company on a policy owned by a charity on his life, it is true that he is indirectly helping the charity, but this form of payment of the premiums is deductible as a gift for the use of the charity and the deduction in a given year, maximum, will thus be limited to only 30 percent of the client’s adjusted gross income.

If the client makes a direct cash gift to the charity, the gift will certainly be deductible up to 50 percent of his adjusted gross income (assuming the gift is to a public charity). Direct cash gifts to charity in the form of checks also make it easier for the client to substantiate:

Direct gifts are therefore less likely to cause an audit or generate litigation, and are the recommended way to secure a deduction for gifts to be used to pay premiums.

All tax-exempt organizations, including charities, are treated as if they are taxable to the extent they receive UBTI. Essentially, UBTI is income received by the tax-exempt organization or entity that is unrelated to its tax-exempt purpose. However, the definition of UBTI also includes debt-financed income. This is income generated through borrowing on a charity owned asset to finance the purchase of another income-producing asset. If a charity borrows against the cash values of a life insurance policy in order to buy income-producing assets, the IRS may classify the income produced by the new investment as debt-financed income. The income produced by the new investment may be considered unrelated business taxable income and taxed to the charity at corporate tax rates.

For instance, assume a private foundation owned and was the beneficiary of life insurance policies with cash values in excess of $2,000,000. Assume further that the foundation borrows against the cash surrender at about 5 percent and finds a way to invest the borrowed funds in marketable government securities yielding more than 10 percent. The IRS, in such a situation, would argue that the income from the newly purchased marketable securities was passive income generated from debt-financed property and, thus, UBTI.

The solution is simple: charities should borrow against the cash surrender values of life insurance policies only for cash needs of the charity, and not to invest in other income-producing assets. For instance, there should be no problem if the charity in the example above borrowed $2,000,000 from policies it owned in financing the purchase of a new building to provide care for disabled children.

With the advent of interest sensitive, variable, and universal life contracts, borrowing from a life insurance policy by a charity to achieve current rates of return is no longer necessary. Most importantly, life insurance owned on many lives by a charity can serve as a money pump to deliver millions of dollars to an important charity.

This problem relates only to transfers of encumbered policies to private foundations (organizations that receive a significant part of their support from one or more specific sources, rather than from the general public). Gifts to private foundations are subject to harsh and complex prohibited transaction rules intended to prevent the abuse of their tax-exempt status by related parties.

Certain gifts to a private foundation of life insurance subject to a policy loan have been held to violate the prohibitions against self-dealing and jeopardy investments. Prohibitions against self-dealing, particularly where the client who sets up the foundation gains an unfair advantage from his dealing with the trust at taxpayers’ (federal treasury) expense, can result in severe tax consequences. Any lending of money from the foundation to the donor, and most sales or exchanges of property as well as transfers of mortgaged property, could trigger a self-dealing excise tax penalty.

Where does a life insurance policy subject to a loan fit into this set of rules? Assume the client gives a life insurance policy on his life to a private foundation. Assume further that the policy was subject to a loan. The client, as a donor, would be considered a disqualified person by the IRS. This means he is prohibited from engaging in certain related-party transactions with the foundation. According to the IRS, a private foundation commits a prohibited act of self-dealing if it takes an asset subject to a mortgage or similar lien that a disqualified person placed on the property within the ten-year period ending on the date of the transfer. So in the example, the IRS could treat the policy loan as a mortgage or similar lien for purposes of applying the excise tax on acts of self-dealing in private foundations. The IRS might characterize the client’s relief from the loan by the foundation as an act of self-dealing and impose prohibited transaction penalty taxes.

Generally, the problems described in this question will rarely occur when competent counsel is present and the policy in question is financially sound. Note also that it is not life insurance, per se, which causes the problem, but rather the acceptance and payment by the foundation or trust of the donor’s debt and obligation to pay interest and principal on the policy loan. If there is no policy loan and the insurer is financially sound, there should be no problem with life insurance.